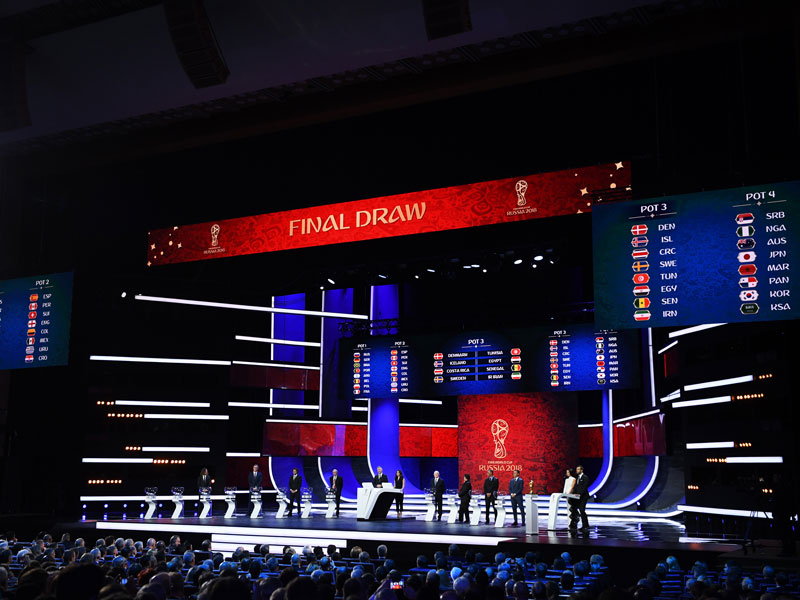 The 2018 World Cup had 32 qualified teams from the various football confederations around the world, and these 32 were put into four pots to decide the eight groups that would make up the World Cup.

Related: How Did Each Team Qualify?

The first pot was made up of Russia as hosts and the seven other best teams in the world based on FIFA rankings from October 2017.

2018 was a bit different too as the rest of the pots would normally be done geographically, however, the FIFA rankings aspect was continued for the other three pots.

The draw took place in December 2017 and the results are as follows:

At World Soccer we will update you with all the news related to the World Cup on our website. Make sure you know about the Friendlies, Dates, Fixtures, Stadiums, TV Schedule, Qualified Teams by clicking on the highlighted links.