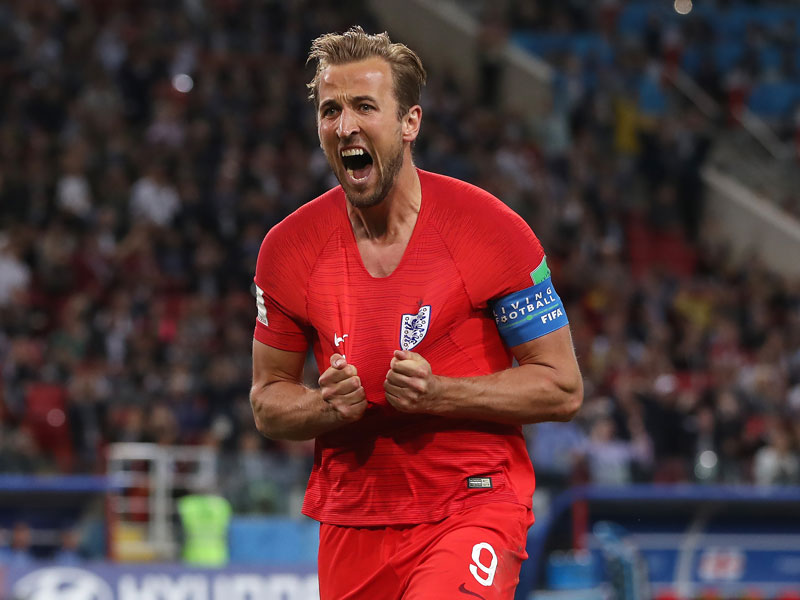 The BBC and ITV will share TV coverage of the 2018 World Cup group games in Russia.

ITV will broadcast the opening match of the tournament, the hosts Russia against Saudi Arabia.

England’s first two matches against Tunisia and Panama will be on BBC, and the final potentially vital group game against Belgium will be on ITV.

In terms of the knockout-stages, ITV will get to pick the first two of the last-16 fixtures, and the first pick of the semi-finals. They will also televise the third-place playoff game.

The BBC will get the first two picks of the quarter-finals.

The final, on July 15th will be televised by both the BBC and ITV.

Niall Sloane, ITV’s director of sport, said: “The build-up to the World Cup has now begun and we’re looking forward to bringing viewers entertaining and comprehensive coverage on ITV, ITV4 and the ITV Hub, as well as on social media.”

Additionally, head of BBC TV sport, Philip Bernie, said: “We’re delighted with our selection of matches, which sees the BBC bring England’s first two games of the competition live to our audiences, as well as their potential quarter-final. We are also very pleased to be showcasing the skills of the world’s best players, Lionel Messi and Cristiano Ronaldo, in five of their group matches.”

Alternatively, if you are based in the USA click the link below to start your free trial on Fox Sports and FS1.

Stream on your TV, phone, computer and other devices – Start Free Trial Here 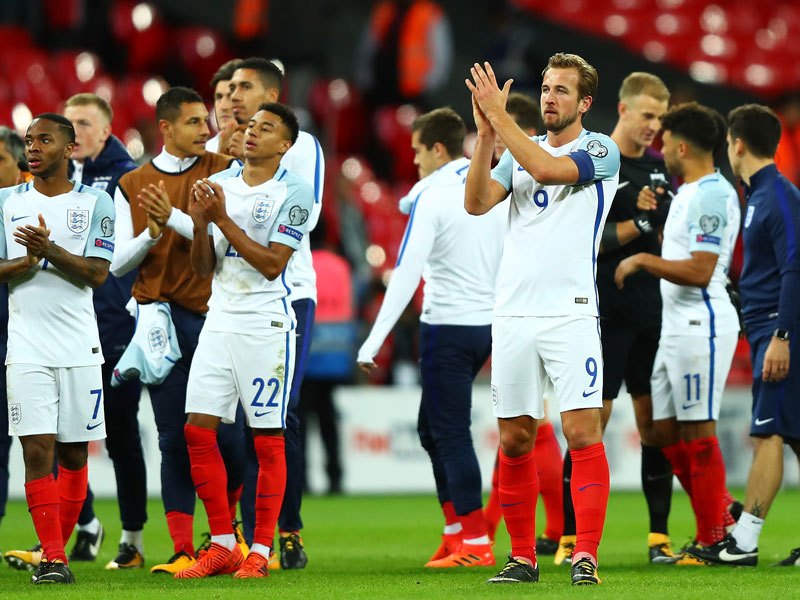 At World Soccer we will update you with all the news related to the World Cup on our website. Make sure you know about the Groups, Friendlies, Dates, Fixtures, Stadiums, Qualified Teams by clicking on the highlighted links.