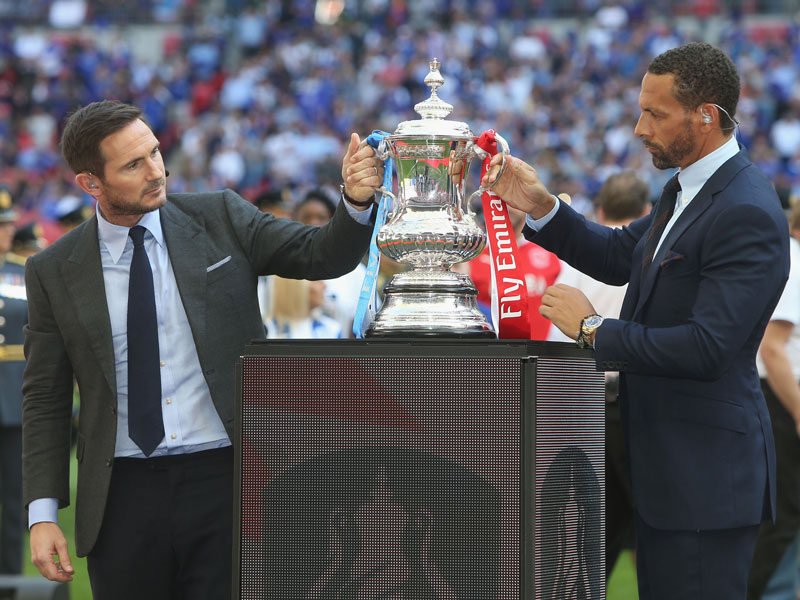 Who Are The BBC Pundits For The World Cup?

Former England stars Alan Shearer, Frank Lampard and Rio Ferdinand will all join the BBC coverage team for the 2018 World Cup in Russia.

Additionally, for an international perspective, Chelsea and Ivory Coast legend Didier Drogba will join them, as will former German striker Jurgen Klinsmann. 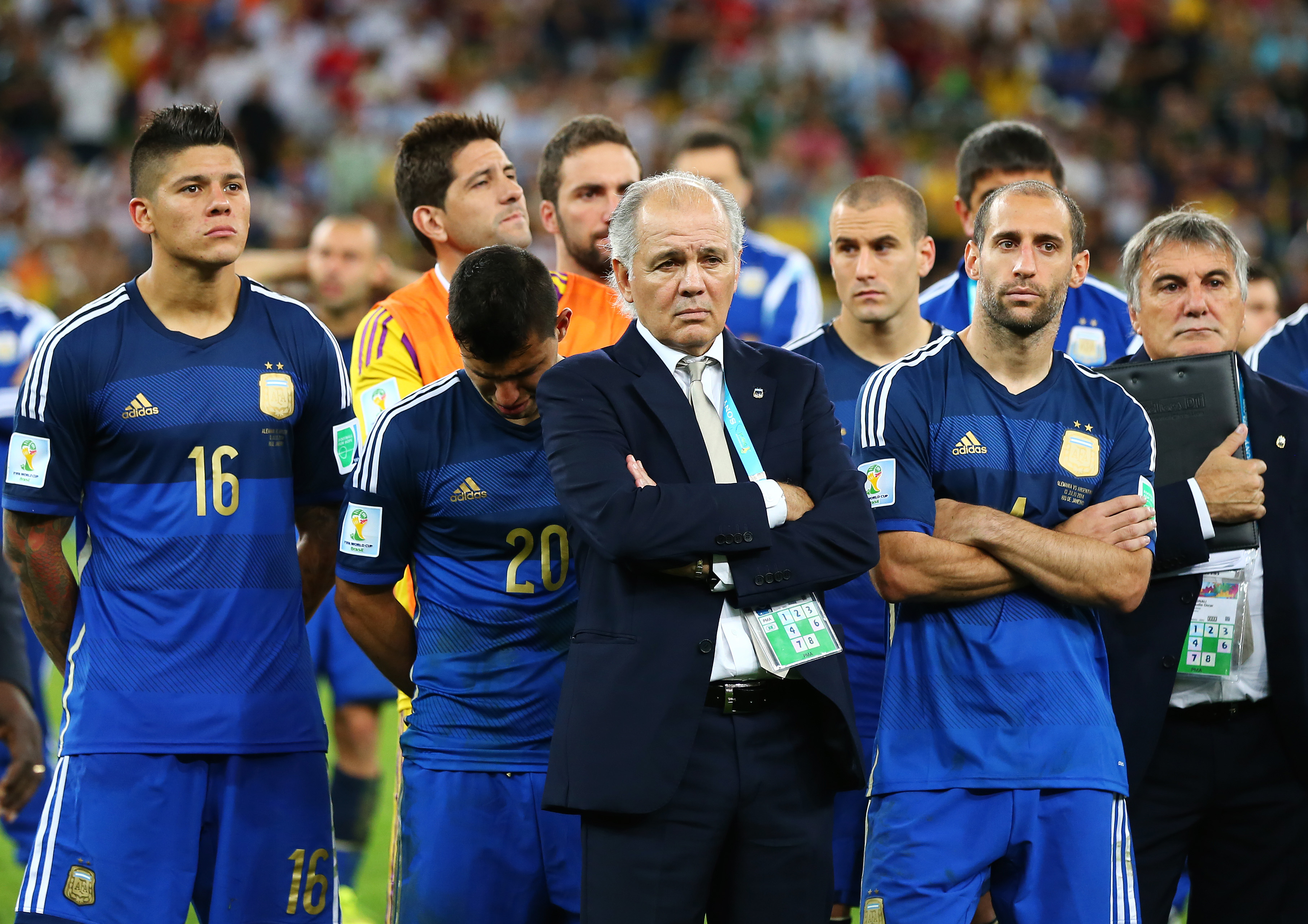 Gary Lineker leads the BBC coverage for the tournament.

The BBC will televise 33 games live, including England‘s matches against Panama and Tunisia.

They will be televised on BBC One, BBC Two, or BBC Four as well as online on BBC Sport or the iPlayer. The full list of BBC televised group games is below. 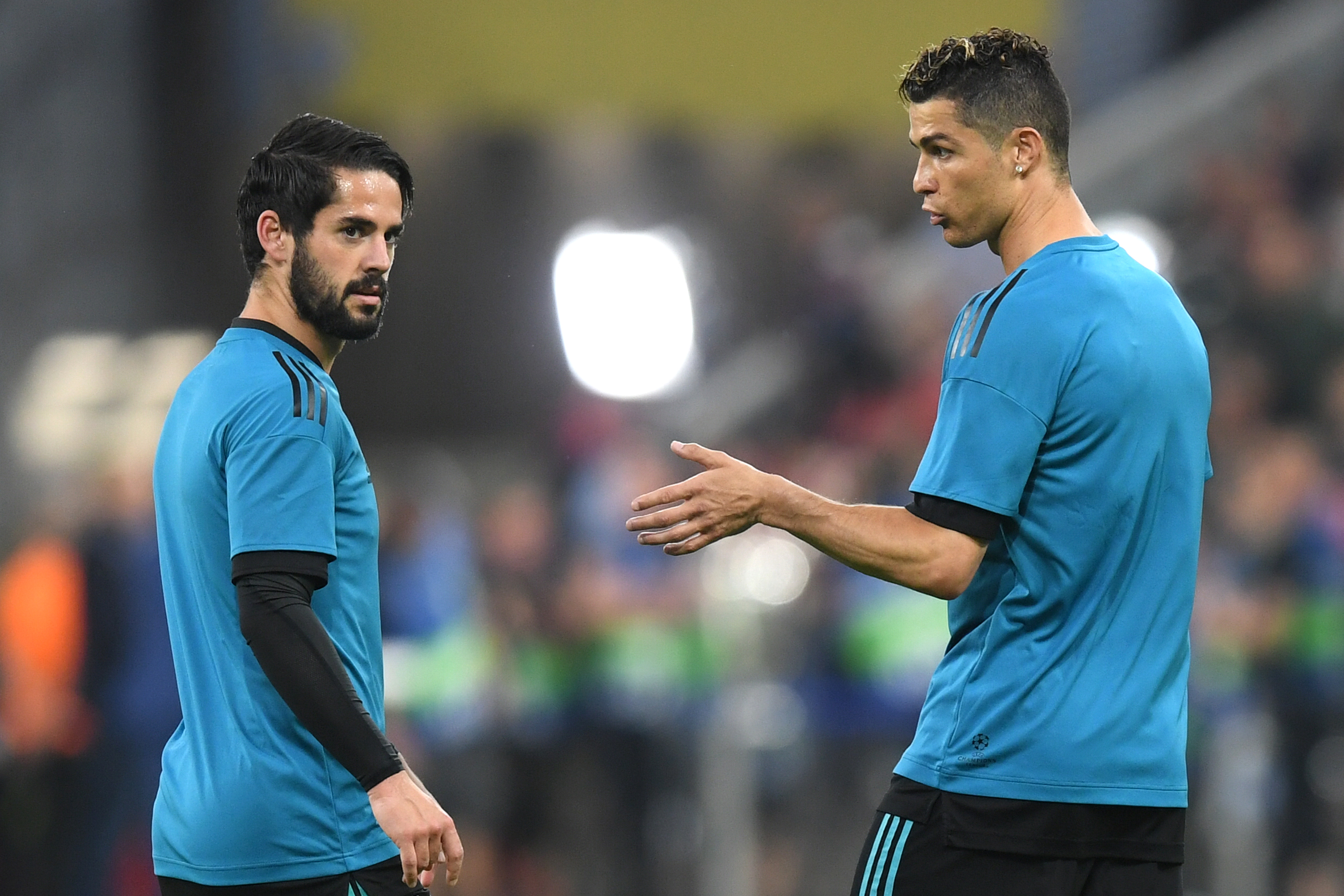 Teammates at Real Madrid, Ronaldo and Isco will face each other when Portugal play Spain at the beginning of the tournament (Getty Images)