Iran have been eliminated from the 2018 World Cup.

Iran face a tough task to get points in Russia. Their best chance comes today against Morocco. Match preview here.

Iran managed to sneak away with a 1-0 win against Morocco after an own goal by Aziz Bouhaddouz. Watch it below:

By far the best qualifiers in Asia, Iran never looked in danger of not making the 2018 World Cup – the first time in their history they have achieved such a feat. Unbeaten in 10 games in the final group stage and conceding only twice, Carlos Queiroz has developed a well-organised, well-oiled and well-drilled machine. Now it is all about taking the team to the next level.

Sep 2016
The opening game of the final round, in front of almost 80,000 fans in Tehran, and Iran are frustrated by Qatar until Reza Ghoochannejhad breaks the deadlock in the fourth minute of injury time.
Oct 2016
A 1-0 win over South Korea in Tehran puts Iran in control of the group as a masterclass from Queiroz helps produce a performance that is far more dominant than the scoreline suggests.
Mar 2017
Back-to-back 1-0 wins over Qatar and China in the space of five days means that the football-mad nation is on the brink of Russia.
Jun 2017
The inevitable is confirmed with a 2-0 victory over Uzbekistan and there is dancing on the streets of Tehran.

Iran will have their work cut out to get out of the group considering Portugal, Spain and Morocco make up the other spots in the group.

Iran’s first 2018 friendly against Libya was cancelled on the 14th of March. Three days later they beat Sierra Leone. They then lost to Tunisia, beat Algeria, and lost to Turkey. Their final friendly was against Lithuania which they won 1-0.

Iran kick off their campaign against Morocco on the 15th of June, before Spain and then Portugal on the 20th and 25th respectively.

Carlos Queiroz, age 64 (01.03.53)
In place for six years, he has used his considerable experience to get the team where it is today. He has qualified three different national teams for four World Cups: South Africa, Portugal and now Iran – where he is beloved by fans. Next summer could be his biggest test and potential success. 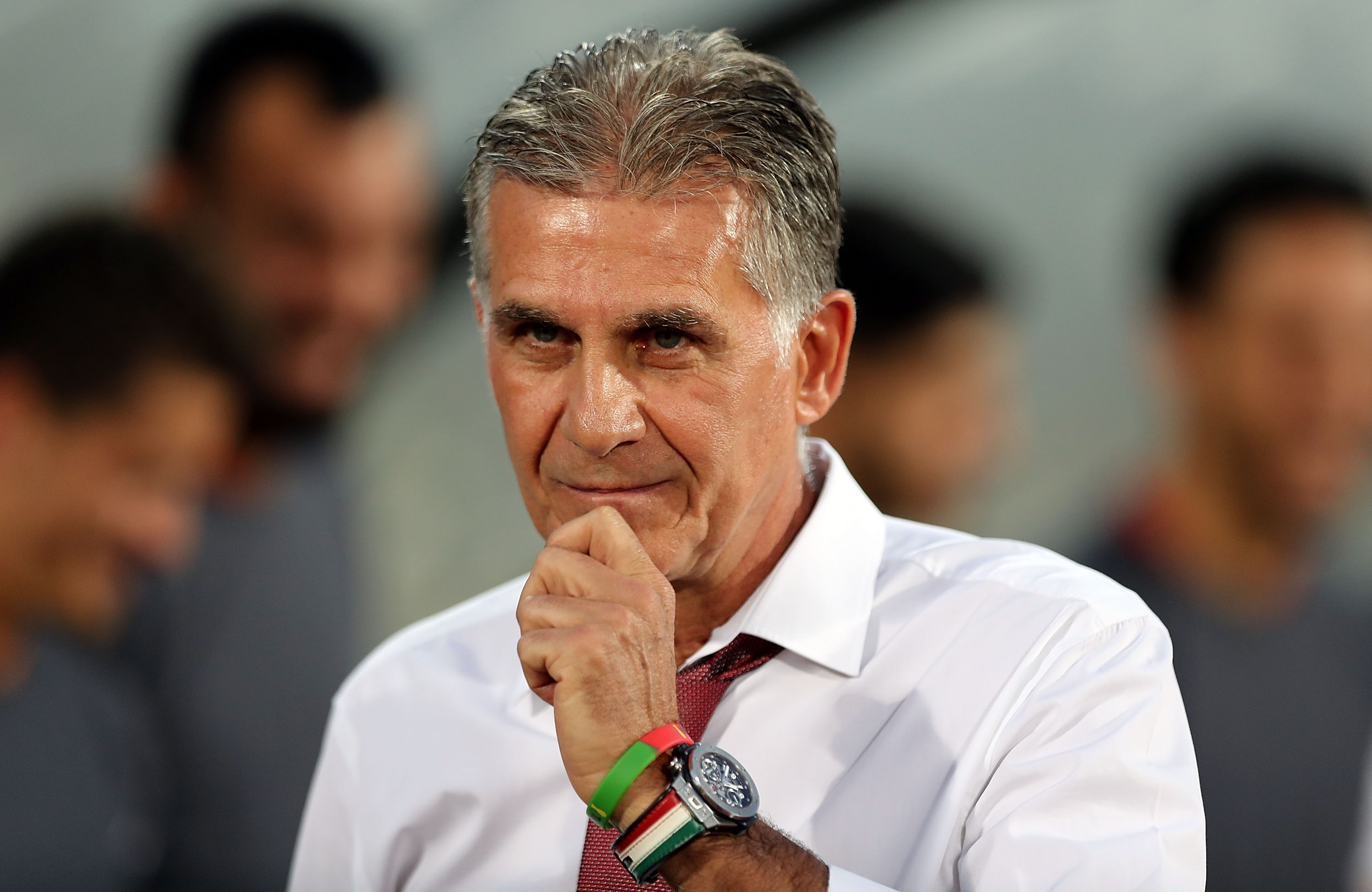 Well Drilled: Queiroz has developed an organised side that is unbeaten in 10 games (Getty Images)

The Players
Stars
Sardar Azmoun can lay claim to be the best striker in Asia at the moment, while Reza Ghoochannejhad has been scoring goals for fun with Heerenveen in the Dutch top flight.
Stalwarts
Mehdi Taremi has his critics at home but the striker often pops up with a goal when needed. Veteran defender Jalal Hosseini has over a century of appearances and is still going strong.
Missing
Captain Javad Nekounam bowed out just before the qualification campaign started, while former Premier League midfielder Andranik Teymourian has not appeared this year.
Debuts
Aged 21, Saeid Ezatolahi is being hailed as the “Persian Pogba” and the Russian-based midfielder has all the attributes to become a real star.

We will update you on any Iranian injuries here. 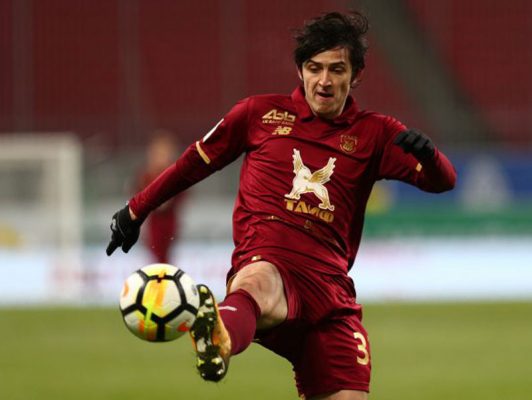 Will Iran be able to score goals?
Despite having such a talented attacker such as Sardar Azmoun, goals did not exactly flow freely in qualification. To get out of the group, he is going to need support. 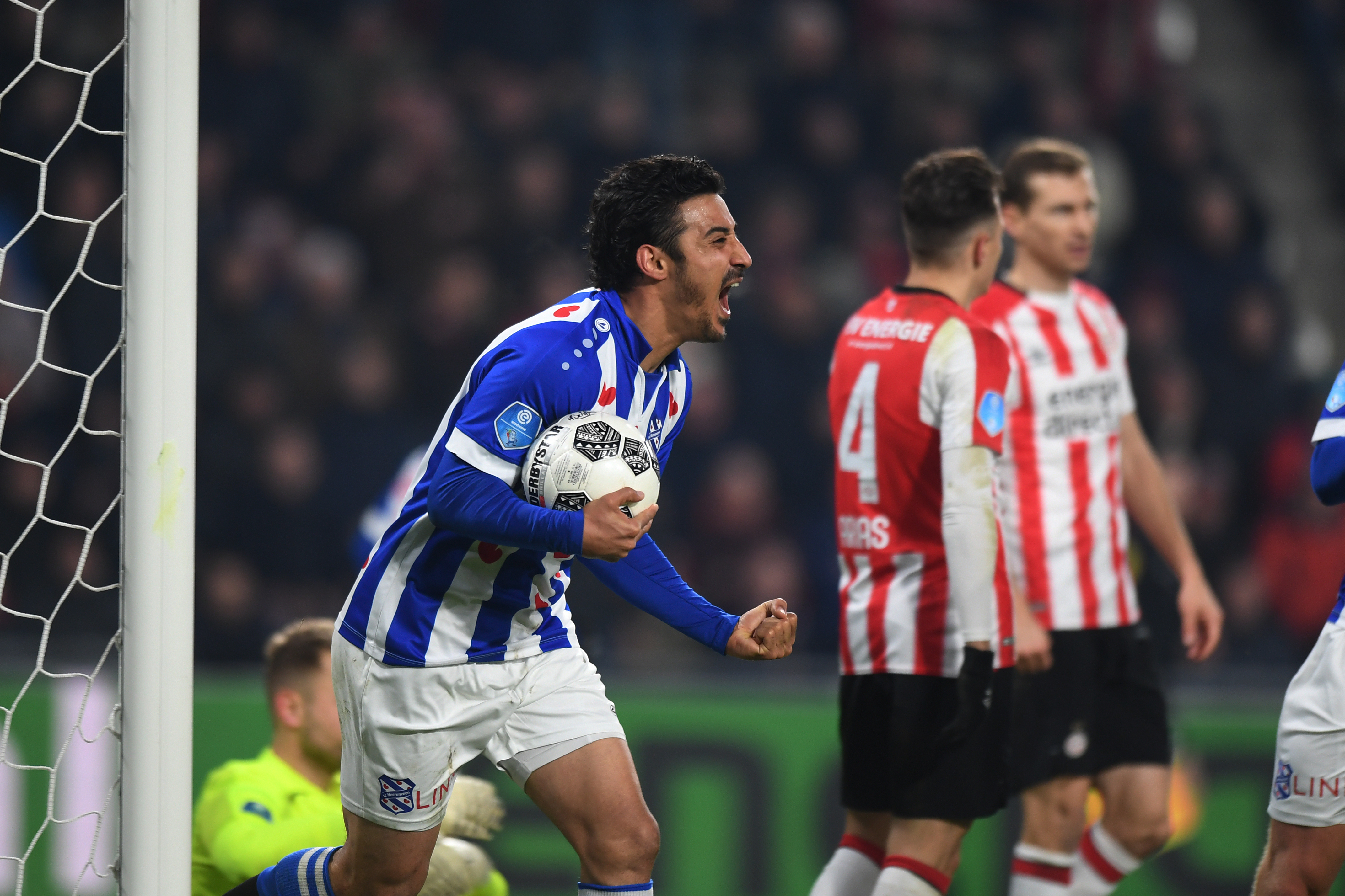 Fun: Ghoochannejhad has been scoring goals for fun in the Dutch top-flight (Getty Images)

Who will step up when the pressure is on?
Iran has long had powerful midfielders, both physically and mentally, but the present crop is younger and more technical. With the team’s stroll to the World Cup it remains to be seen who will emerge as a leader when the pressure is really on.

Will preparation help or hinder?
While Japan and South Korea regularly play some of the world’s biggest sides, Iran struggle to attract the same calibre of friendly opposition. Carlos Queiroz has openly called upon the national federation to pull out all the stops to get the team ready.