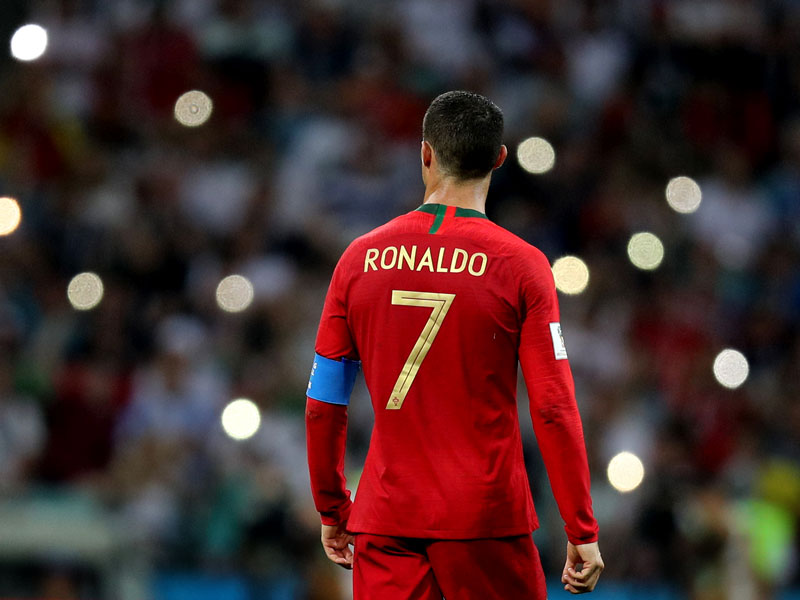 After so many years of greatness, we can run out of superlatives for Cristiano Ronaldo, but somehow, the Portuguese goal scoring machine just keeps seeming to amaze the world. During the first massive game of the tournament, his Portugal faced Spain in a tie that was seen as the match that would decide who would top Group B.

And boy did it deliver. Both sides attacked and played flowing football throughout and the stars of both sides shone brightly. But none shone as bright as Ronaldo who scored a hat-trick to salvage a point for his side after Nacho’s sublime strike put Spain 3-2 up. In the final few minutes, Gerard Pique, who should know better, fouled Ronaldo on the edge of the box and of course, he slotted it home. Portugal had no right to get a point but they did and the question remains, how long can Ronaldo keep putting in these performances?

Next up they face Morocco who were the better side against Iran but conceded a last minute own-goal to lose 1-0. For a large portion of the game, Morocco attacked and played exciting football that could trouble Portugal at times. But on the flip side, this attacking style will play into Ronaldo’s hands. Juventus and Morocco defender Mehdi Benatia knows all about Ronaldo after that famous Champions League tie between Juventus and Real Madrid this year, and it could be a case of trying to man mark him to stop his effectiveness.

What was clear is that Mehdi Benatia and Morocco attempted to implement that tactic but it did not prove to be enough as Ronaldo scored the only goal of the game to win 1-0.

Ronaldo produced the heroics in the first game, and now is the time for others, like Bernardo Silva, to step up. He has clear skill and class as he has proven whilst playing for Manchester City, but he must show it on the world stage now. 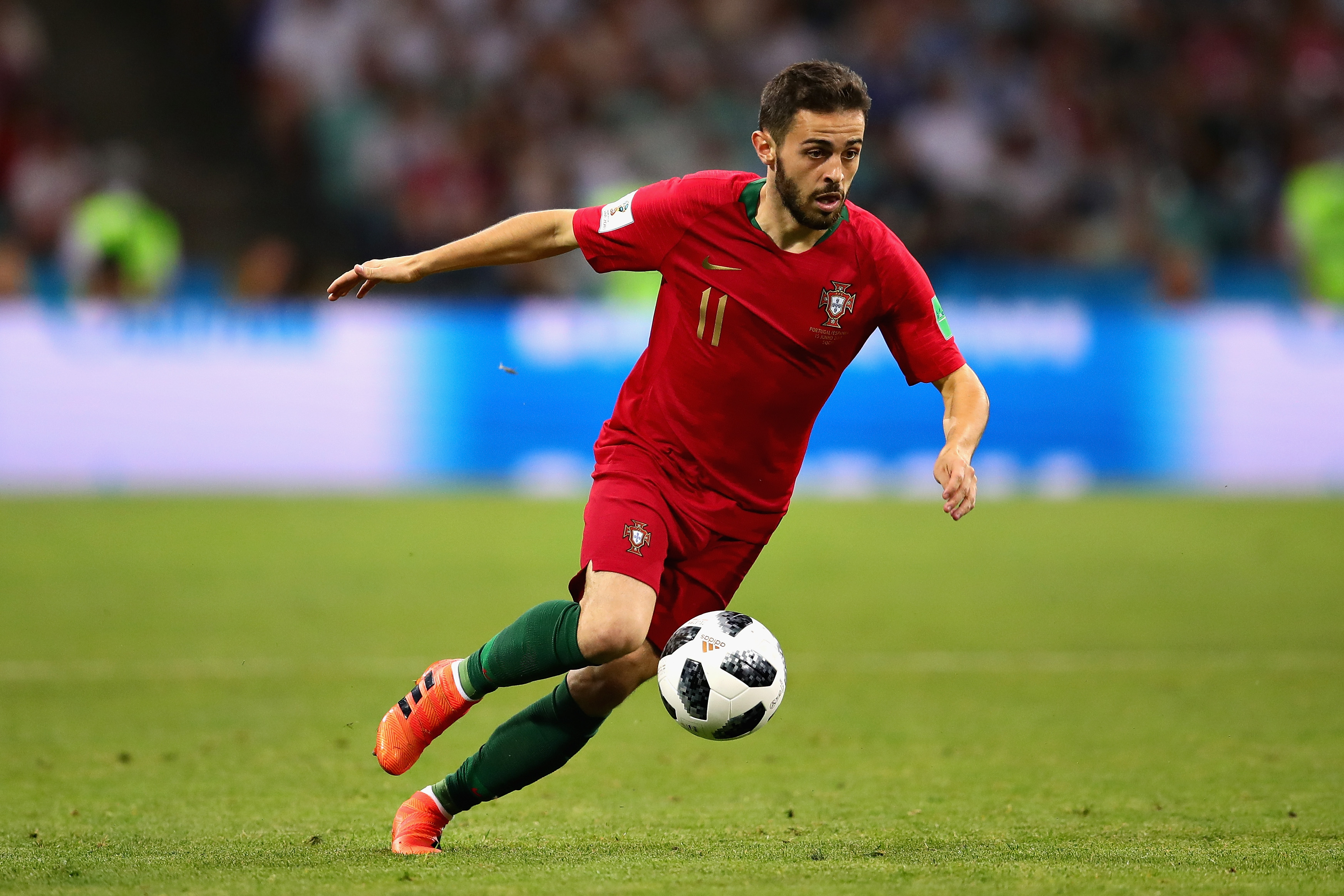 This is expected to be a dead-rubber match. Saudi Arabia were awful against Russia and whilst Uruguay were not great against Egypt, they got the job done with a last gasp headed winner. Edinson Cavani and Luis Suarez, if they play, must be licking their chops with the thought of facing the Saudi Arabian defence that conceded five to Russia.

As it turned out, it was a dour game as Luis Suarez scored the only goal of the game to win 1-0.

The final game of the day sees Iran go up against Spain. Iran, shockingly sit atop the group after their win over Morocco but they will do well to stay there when they go up against the Spanish in Kazan. For the majority of their game against Morocco, Iran were the second best side and got lucky with the own-goal.

Spain on the other hand played a magnificent game against Portugal with Diego Costa and Isco showing just how dangerous and on-form they are at the moment.

We expect Spain to win this by two or three goals pretty easily.

Iran though, once again played brilliantly defensively and had it not been for a lucky Diego Costa ricochet, they could have got a draw. But after that and a disallowed goal for offside, Iran lost 1-0 to the Spanish.