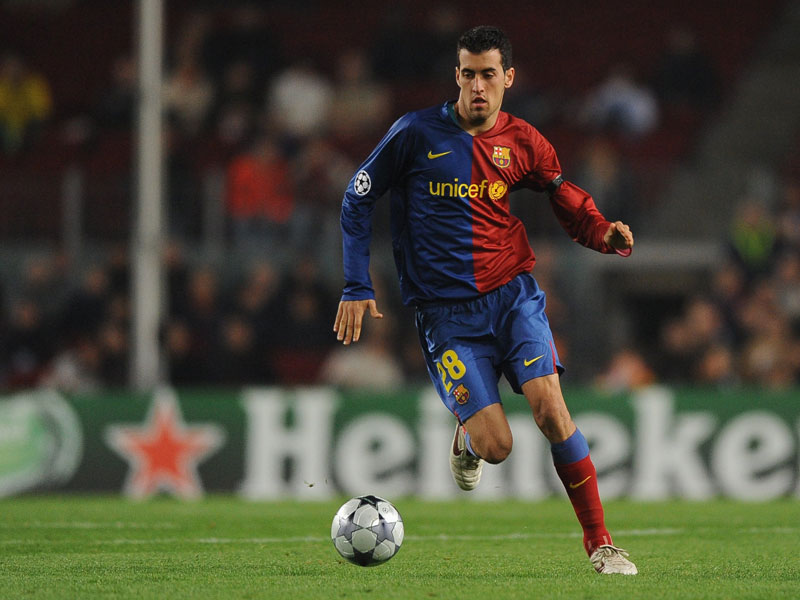 Welcome to our player profile page dedicated to Sergio Busquets. The man has become an irreplaceable part of immensely successful Barcelona and Spain sides that have won trophy after trophy. For his club, he has helped the team win La Liga countless times, the Champions League three times, and the Copa del Rey five times. For country he helped guide the side to World Cup glory in 2010, and then two years later, the European Championship. Take a look at our Talent Scout report on him from December 2008 below.

Seventeen years after Carlos Busquets kept goal for Barcelona in their 1991 European Cup-winners Cup Final defeat to Manchester United, his son Sergio is shaping up to be an even bigger name at Camp Nou, breaking into the first team and keeping Yaya Toure out of the side.

These days Carlos is the goalkeeping coach for Barcelona reserves.

Sergio’s tour de force displays have buried any charges of nepotism and for both club and country the future looks rosy indeed. He recently scored on his debut for the Spanish Under-21s, a 2-1 loss to Switzerland. Not bad at all for a rookie pro only earning £23,000. 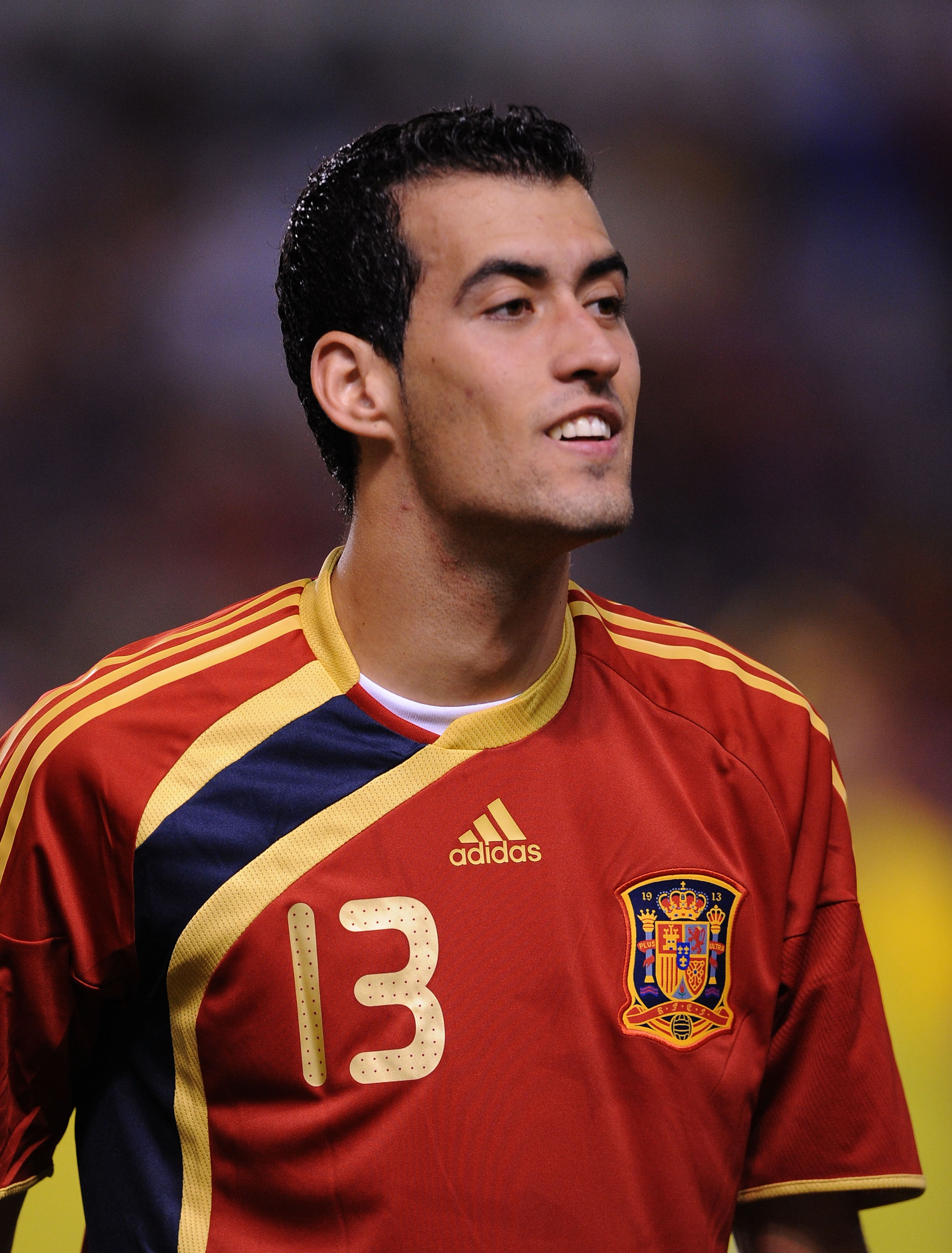 Winner: Busquets has won for club and country (Getty Images)

“What’s impressive about him is that he keeps it simple,“ says Guardiola. “He doesn’t fall into the trap of complicating things.“

The old Camp Nou joke that the rather erratic Carlos Busquets was better using his feet than his hands is not as funny as it used to be. The story now goes that the son has inherited his father’s technique.

Also at World Soccer we will update you with all the news related to the World Cup on our website. Make sure you know about the Groups, Friendlies, Dates, Fixtures, Stadiums, TV Schedule, Qualified Teams by clicking on the highlighted links.