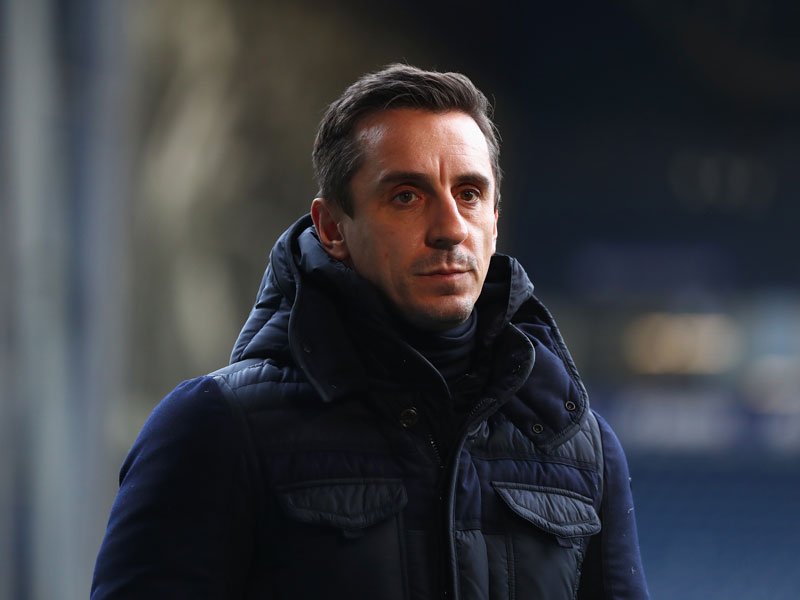 Who Are The ITV Pundits For The World Cup?

Patrice Evra, Roy Keane, Ryan Giggs and Henrik Larsson are all heading to Russia, along with several other big names too.

Mark Pougatch and Jacqui Oatley will present the coverage of the tournament. 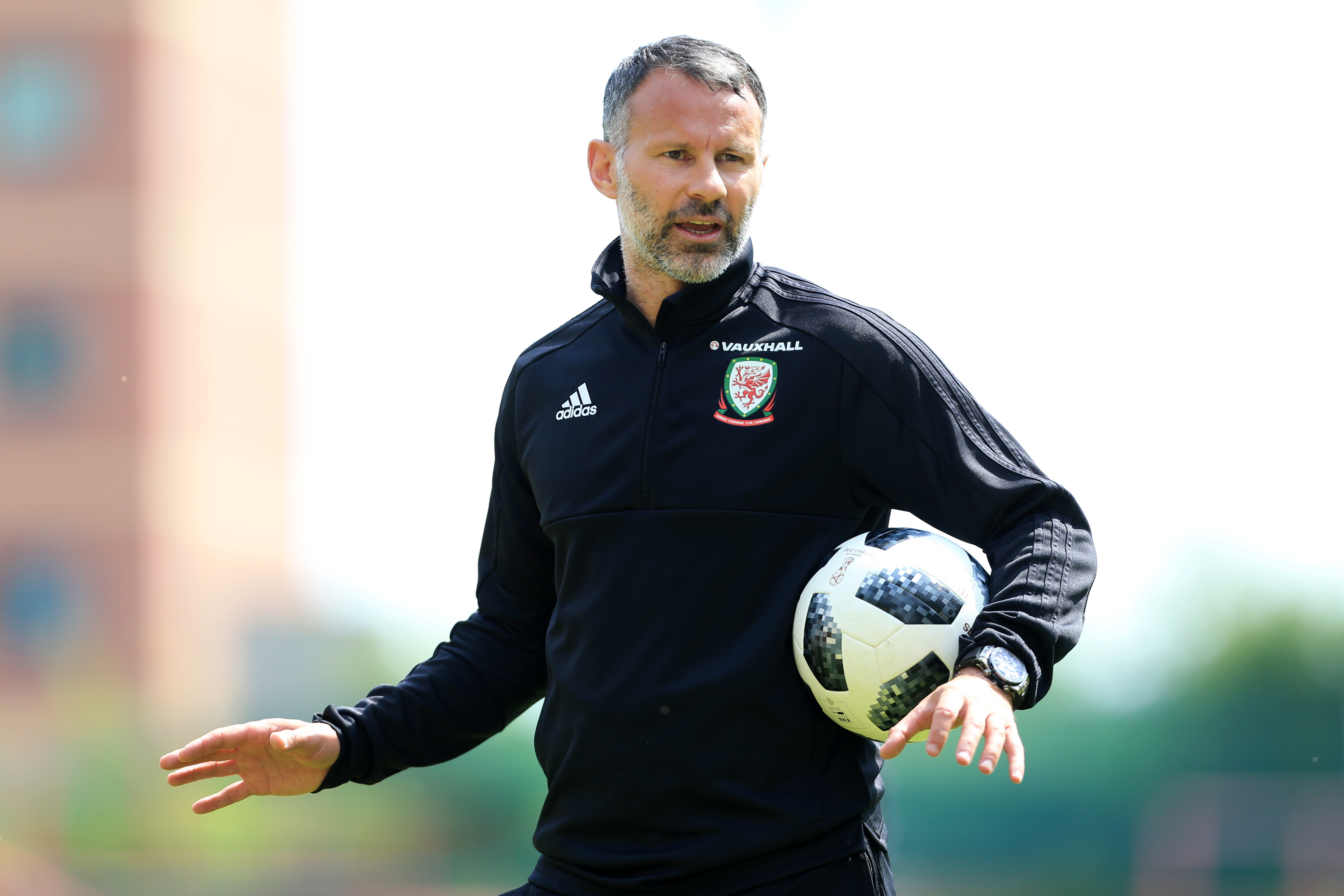 Niall Sloane, ITV Director of Sport, said: “Excitement is building for what we hope will be a great World Cup. We have put together a terrific team of pundits who will provide their expertise, insight and unique perspective to bring the tournament to life for our viewers. Our coverage, which kicks off with the opening game, will bring you the very best action and analysis from Russia.”

Twenty-three matches from the group stages will be shown live on ITV and ITV4 and 32 games in total will be broadcast live during Russia 2018. 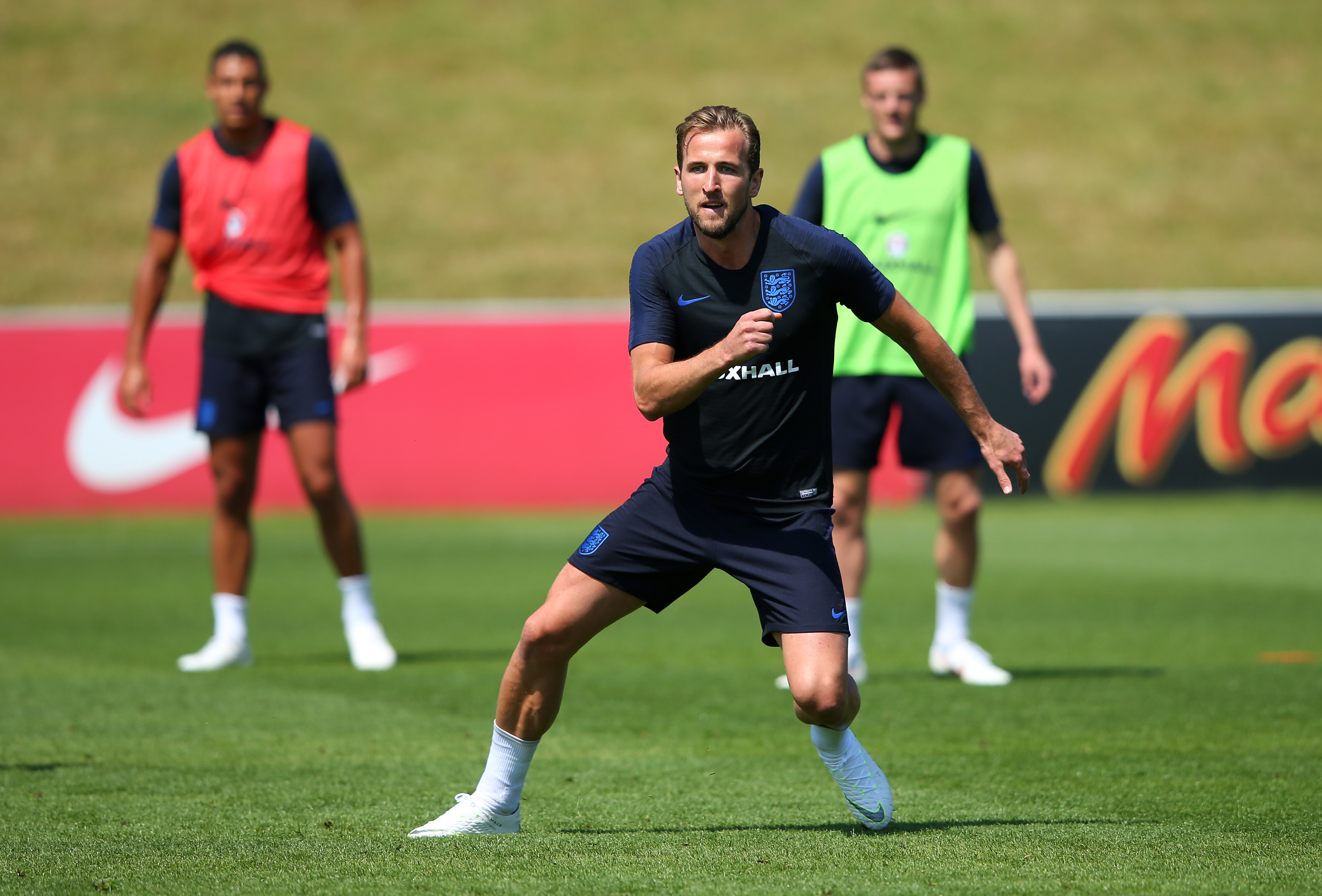