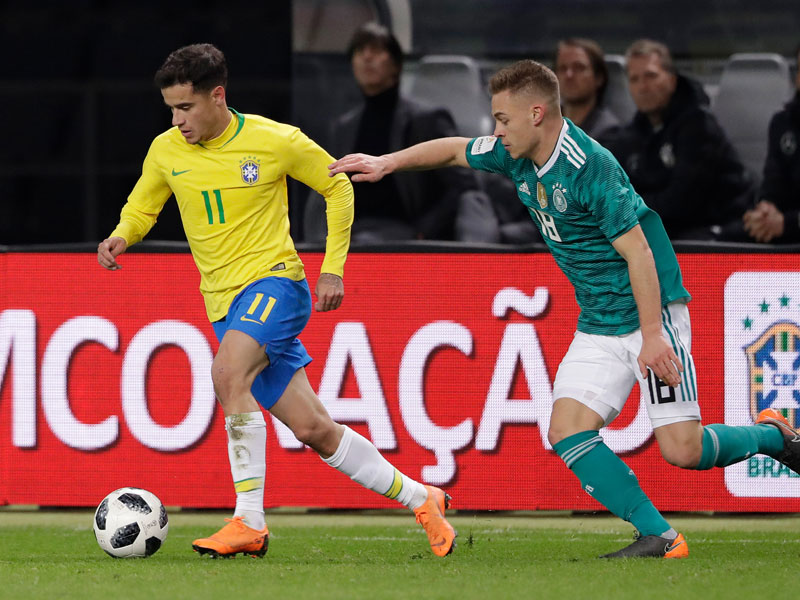 Germany and Brazil Under Pressure To Progress

Germany have not played well in this tournament, and yet they somehow are second in the group thanks to an incredible Toni Kroos free-kick that salvaged a 2-1 win over Sweden. Elimination was beckoning, but as champions often do, they found a way to win.

That being said, the pressure is still on the 2014 champions. They are on the precipice of elimination once again and only a victory can save them. And a victory for Die Mannschaft is not a foregone conclusion. Big, experienced players like Jerome Boateng, Thomas Muller, Julian Draxler, Mesut Ozil, and Sami Khedira have been poor, as had Toni Kroos until he scored that free-kick. No, the German’s look tired, lethargic and are seemingly playing with an assumption that they are going to win. And if most of the 2018 World Cup results tell us anything, it is that no result can be taken for granted.

Luckily for them, South Korea are not a quality side with Son Heung-min being the only player with a modicum of skill, and as a result Germany should win this game well. Unbelievably, they can still top the group provided they beat South Korea well and Mexico lose to Sweden. And coming top spot could be crucial because the winner will probably avoid Brazil in the Round of 16.

Watch this space, Group F is not over yet.

Germany lost 2-0 in a shock result that eliminated them from the tournament.

Despite not getting on the scoresheet yet, Werner was arguably the most dangerous player on the pitch against Sweden. His sheer pace created problems whenever he got on the ball and Germany must look to do the same against South Korea. 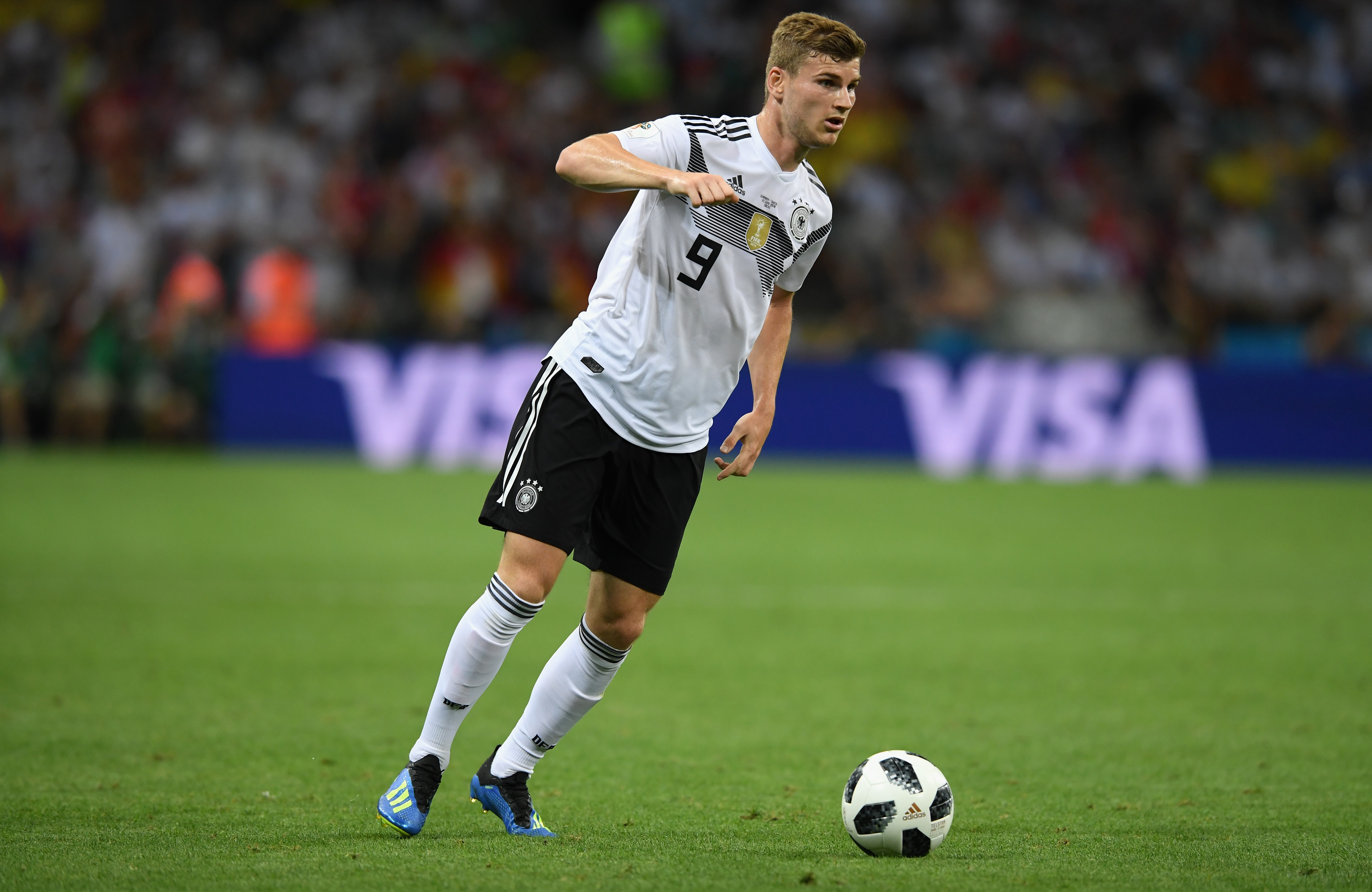 Mexico have been fantastic in the tournament. They have played exciting, counter attacking football and their fans have been energetic and loud to enhance every match they are involved in. Their victory against Germany will be remembered for years to come back in Mexico, and they followed that with a solid win over South Korea.

But, these efforts will be undone slightly if they do not top the group and that will be tough when they play Sweden later today.

Sweden will be playing with desperation because in all likelihood, a win is needed if they are to progress.

And that is exactly what they did winning 3-0 against Mexico to top the group.

Like Germany, Brazil are also under pressure to qualify for the next round. They looked ordinary against Switzerland and only just managed to beat Costa Rica thanks to two late goals from Coutinho and Neymar. And it does not get any easier with Serbia being their next opponents. Big and strong defensively, Serbia are looking to upset the pre-tournament favourites with a win probably knocking the South Americans out.

A match sure to be tense, do not expect a lot of goals here.

After their last gasp winner against Serbia, Switzerland will be looking to collect another victory against Costa Rica so they would probably top the group.

Costa Rica on the other hand are already eliminated and are playing for pride.

We expect Switzerland to be too strong here.