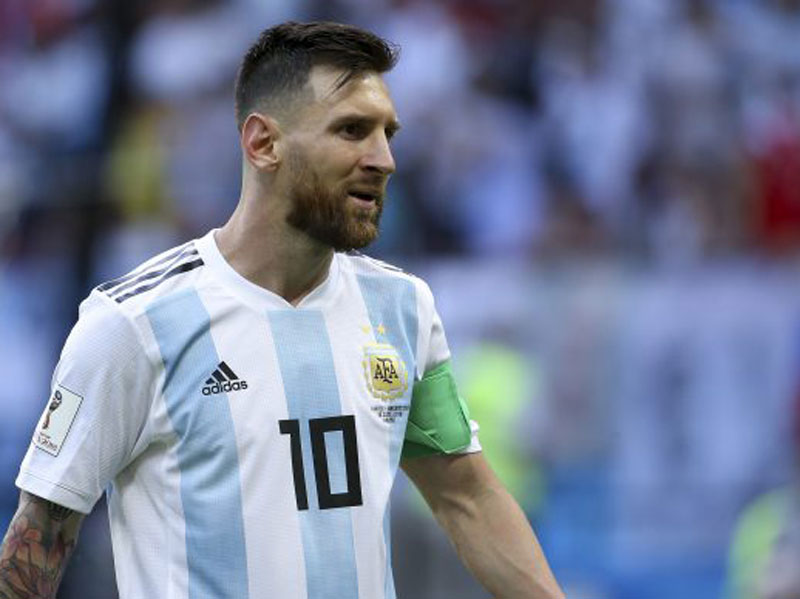 A fourth consecutive European win, three of those triumphs emerging from all European finals, no South American interest beyond the quarter final.  There is no doubt that this is a disappointment.

But, on the other hand, eventual 2018 champions France were made to work for a narrow group phase win against Peru, who until comparatively recently had become whipping boys in their own continent, especially away from home.  Peru performed with credit, and gave another indication of South America’s strength in depth.  They deserved better fortune, becoming one of just two of the continent’s sides who failed to make the group phase in the last three tournaments.  And with a young side, they can hope to be back and better in 2022.

First, of course, they will have to qualify.  It may not be easy.  Altitude aside, Bolivia would not seem to have a great deal to contribute to the next qualification campaign.  Ecuador were the early leaders in the race to Russia, only to fall away alarmingly.  They are currently negotiating with Hernan Dario Gomez, the Colombian who took them to their World Cup debut in 2002 (and who was in charge of Panama this time).  Venezuela hope to make it to their first ever World Cup, building their hopes around the group of players who reached the final of last year’s Under-20 tournament.  Chile have already began their rebuilding process, while Paraguay have some interesting attacking midfielders to add to their customary resilience.

None of these sides, though, are likely to be serious challengers to win the World Cup in 2022.  Four nations are entitled to the faith that, with a break or two along the way, they might have enough to put in a challenge.

One is Colombia, who let themselves down in their defeat to England.  Their 2018 tragedy was that the combined playmaking talents of James Rodriguez and Juan Fernando Quintero were only really available for one game – the 3-0 win over Poland, one of the finest displays of the competition.  On the plus side, they would seem to have recuperated Quintero after his wilderness years, and he and James could hit a peak together in Qatar. 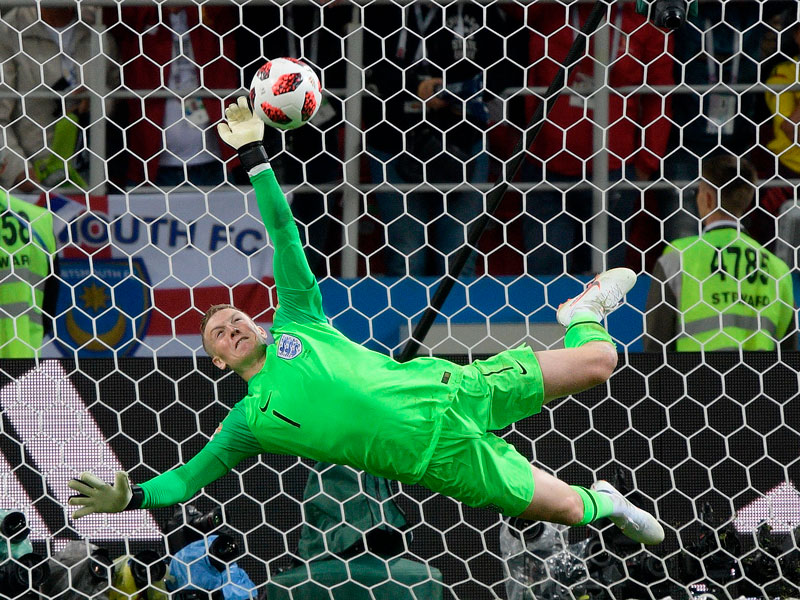 Jordan Pickford was the hero against Colombia (Getty Images)

This type of midfield quality is vital – because one area in which South America has clearly fallen behind the best Europeans is the production of midfielders capable of running the game from box to box; we can cite Luca Modric, Kevin De Bruyne or even Paul Pogba as examples.

Uruguay look best equipped to meet this challenge; Rodrigo Bentacur was not always at his best in Russia, but showed flashes of genuine quality Lucas Torreira has emerged as an all-pitch problem solver and they also have Federico Valverde to slot back once he has fully recovered from the injury problems that cost him momentum earlier in the year.  The strike pairing of Luis Suarez and Edinson Cavani will surely be past their best in 2022, so much may depend on the development of Maxi Gomez as a replacement.  But in terms of midfield resources, Uruguay should be stronger in Qatar than they were in Russia.

Brazil must envy Uruguay’s strength in this area.  Part of the story of their Russian experience lies in an ultimately unsuccessful attempt to shoehorn Phillippe Coutinho into operating as an all round midfielder.  Some midfield hopes have disappointed on contact with top class European football.  Perhaps the story of Arthur, the Iniesta-lookalike just signed by Barcelona, will be different.  If so, then Brazil become candidates to win the second Asian World Cup, just as they went home from the first in 2002. 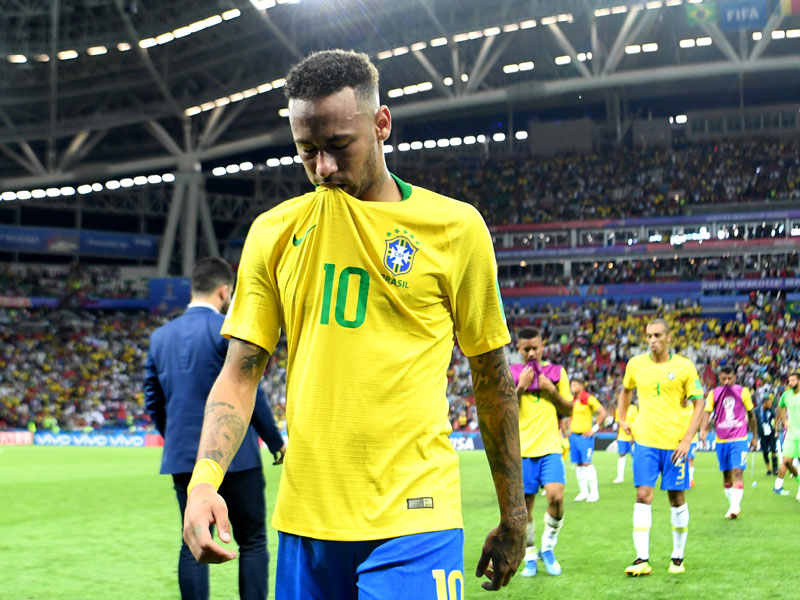 Brazil were the final South American side in the competition, but lost to Belgium (Getty Images)

And then there is Argentina.  Maybe their 2022 side will be built around the talents of Giovane Lo Celso, a playmaker in Argentine football who with PSG has been learning, and not always the easy way, the defensive demands of the all round midfielder’s role.  Lo Celso was one of just 3 members of the Argentina squad who saw no action in Russia – curious, since he looked impressive in their only warm up friendly, against Haiti.  Lo Celso could be an important player in Qatar.  But first Argentina have to get there.  And as it stands, they have no coach and no clear plan.  Fifteen of the squad who went to Russia are over 30.  A complete rebuilding process is needed, and there is a dearth of outstanding young players in many positions.  Things could get worse before they get better.