Welcome to our player profile on Sadio Mane, the immensely fast winger from Senegal. Part of a terrific Liverpool front three, Mane has gone from strength to strength in the English game. Check out what we wrote on him back in May 2014.

Mane started his new season with Liverpool perfectly after scoring twice against West Ham. Playing alongside Roberto Firmino and Mohamed Salah is sure to help his goalscoring tally this year.

Sadio Mane will be Senegal’s main attacking threat in Russia and is expected to carry the team. However they are in a tough group alongside Colombia, Poland and Japan so it will be surprising if they get out of the group.

Mane helped Senegal beat Poland in their first game and scored to get a draw against Japan too. They are looking to get a win against Colombia today to progress into the round of 16.

Having helped his club Salzburg wrap up this season’s Austrian championship in record time – two months ahead of the scheduled finish – the time is right for Sadio Mane to try his luck in one of Europe’s top leagues, according to national team coach, Alain Giresse.

“On the basis of his form for us, he has proved he can compete in one of the five best championships in the world,” says Senegal boss Giresse. “Whether he opts for England, Spain, Germany, France or Italy, he will not be out of place.

“He has enormous potential, and if he is to tap into all that talent he must face better opponents and better clubs.”

Since joining Salzburg from Metz in 2012, the winger has gone from strength to strength, racking up over 30 league goals, supplying assist upon assist, and scoring home and away as Ajax were emphatically beaten in the Europa league’s round of 32. equally at home on either flank, he can also perform in a more central playmaking role. 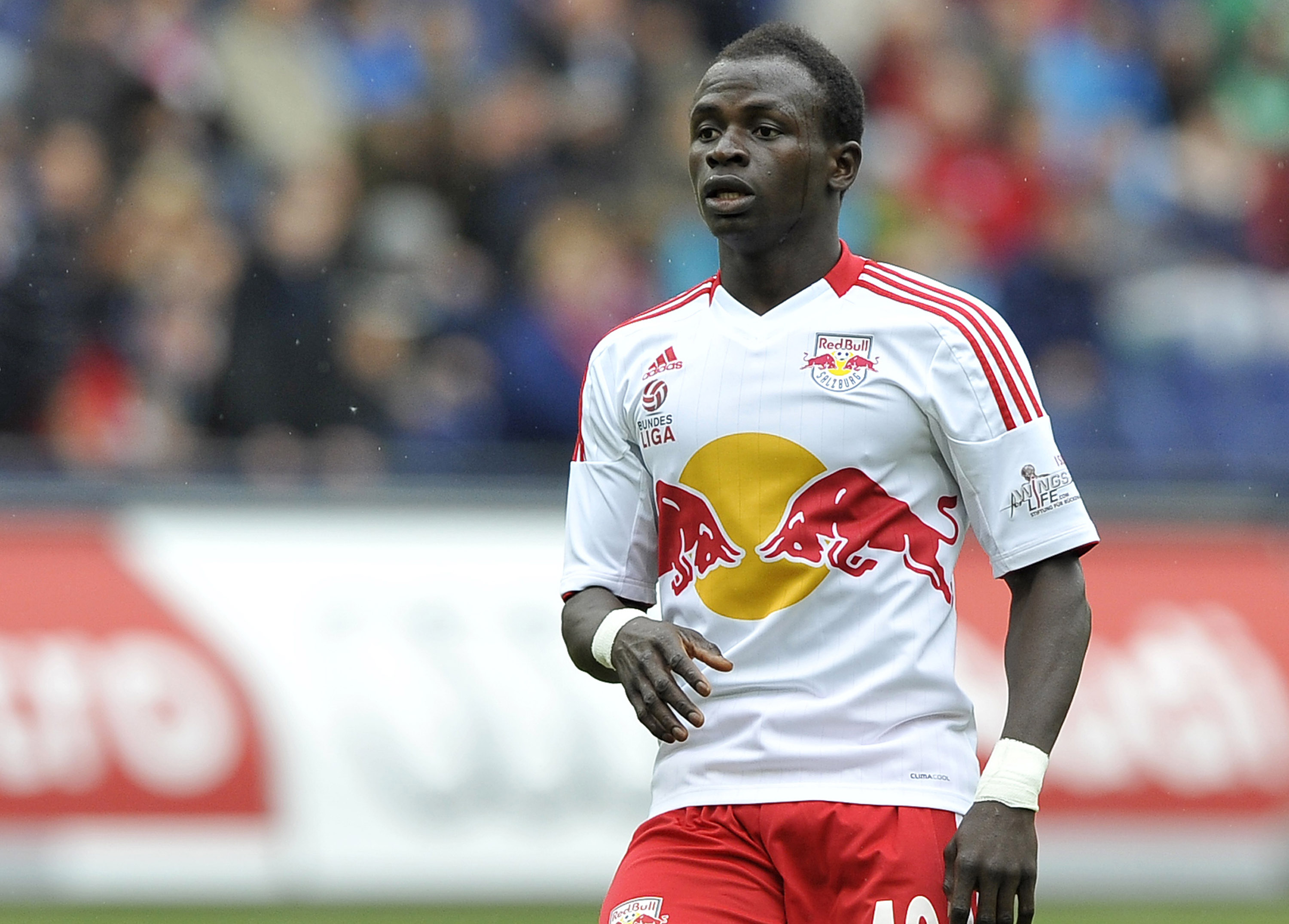 Red Bull: Mane started making a name for himself at Salzburg (Getty Images)

“Mane twists, turns, pirouettes and generally is so unpredictable,” says former Senegal right-back Ferdinand Coly. “We have to make use of someone with his abilities in our national team. He is a player to destabilise a defence.”

Hailing from Sedhiou in the south west of Senegal, Mane joined the Generation Foot academy in dakar at the age of 16. Within two years he was on the migratory trail to France and second division Metz, who have a partnership agreement with his alma mater.

Salzburg were impressed and made a huge offer of €4million. A widespread view at the time was that they had paid over the odds. It isn’t looking that way anymore.