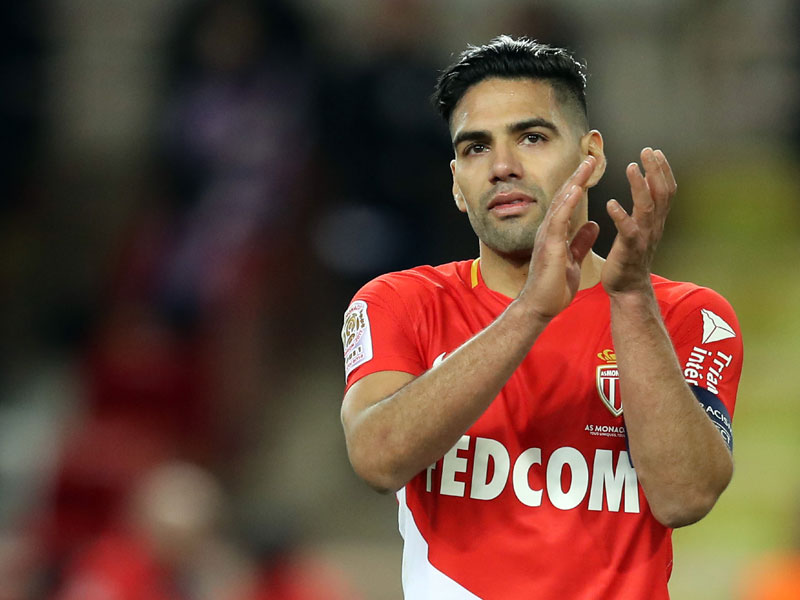 Welcome to our page dedicated to Radamel Falcao. Despite struggling in the Premier league for Chelsea and Manchester United, Falcao is back at Monaco scoring goals at a high rate. He will also be vital for Colombia at the World Cup. Take a look at our Talent Scout report on him from our January 2007 issue.

Radamel Falcao seems to have played up front for Colombia for years now, and once again he will be the main man to score goals for the South American side. His 2018 tournament did not start well as Falcao failed to score against Japan in a game they were expected to win. They lost 2-1.

Things improved against Poland however as they won 3-0 and Falcao got on the scoresheet to open his World Cup account. He is trying to add to that tally today against Senegal.

Colombia have narrowly missed out on the last two World Cup finals. Two of the main reasons have been a lack of natural goalscorers and the fact that players who have enjoyed success at Under-20 level have failed to carry that form into the senior side. Radamel Falcao Garcia is the brightest hope of offering an improvement in both departments.

Colombia’s Under-20s finished third at the 2003 World Youth Cup and were South American champions two years later. But many of those youngsters were seduced into an early move abroad, found themselves left on the bench, and as a consequence their careers lost momentum.

Garcia was rarely a starter in the 2005 Under-20 side but has since picked up momentum and seems set to make an impact at full international level in 2007.

As for the goals, well, his father, a defender with Union Magdalena, named him “Falcao” after the great Brazilian midfielder, but Radamel has become a striker whose eyes are firmly fixed on the prize.

“I try to be involved in the build-up, but if you play up front you have to score,” the 20-year-old says. “A goal changes everything, it’s so important for a striker. We live for goals, for the roar of the crowd and the emotion of the terraces.” 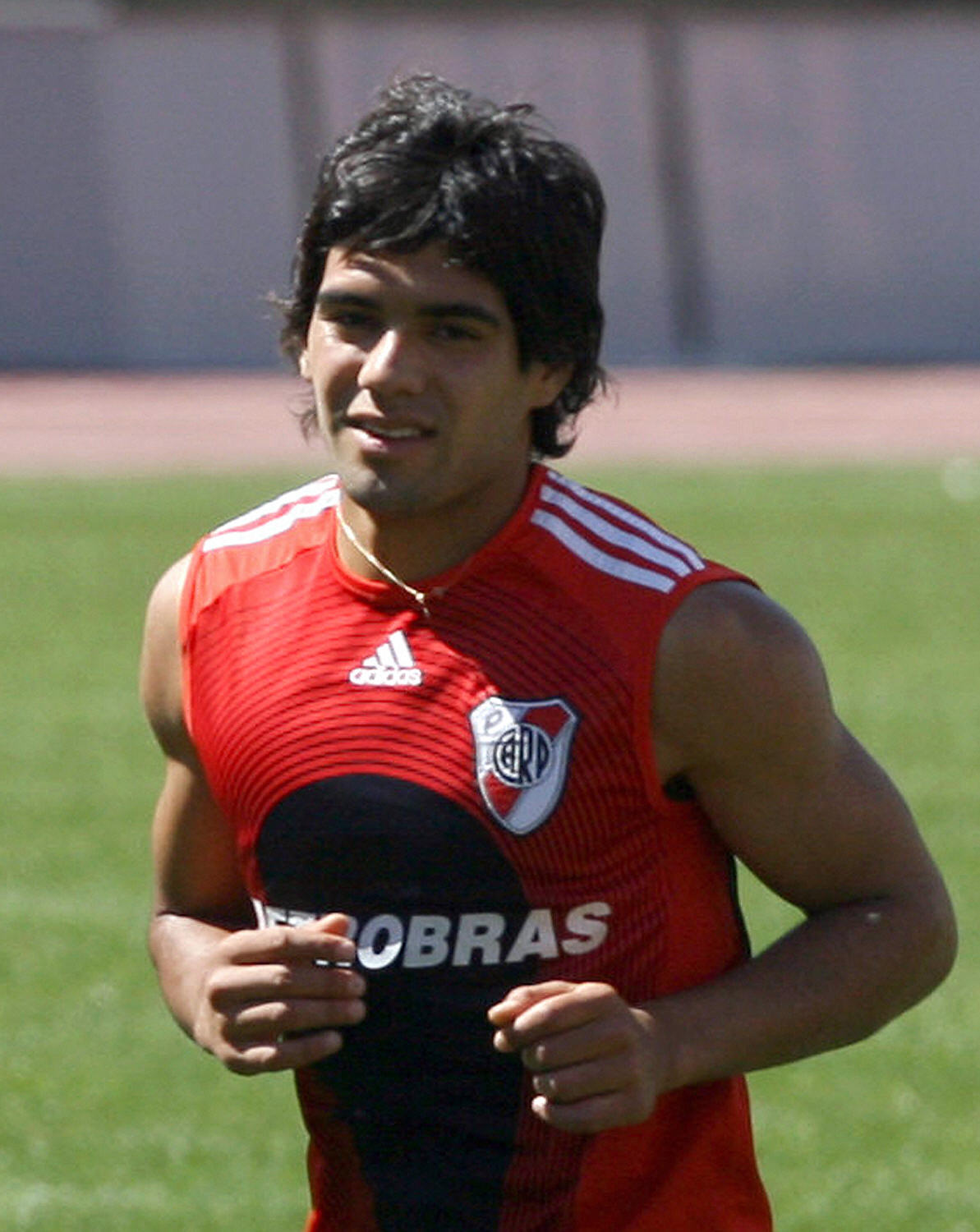 Juan Pablo Angel, Colombia’s leading attacker in recent times, only really developed his finishing after moving to Argentina to join River Plate. Garcia has a headstart since he has been with the Buenos Aires club since the age of 15.

“I know every corridor of the Monumental stadium,” he says. “I’m a son of the club. River gave me everything” – including the chance to work with some of the world’s most successful youth development specialists.

Developing technically and filling out physically, Garcia was thrown into the first team towards the end of 2005. The decision caused surprise, but the coach at the time, Reinaldo Merlo, had no doubts. “Garcia can really play,” he said. “He can drop deep and link up, work both flanks, he’s good in the air and keeps his cool in front of goal.”

The young Colombian was an overnight sensation, catching the eye with his talent for cutting inside and heading direct for goal. But he then suffered a knee ligament injury that kept him out for 10 months.

An accomplished volleyed goal against Rosario Central in late October confirmed his return, though he has been largely restricted to substitute appearances. However, his ability and the impending sale of first-choice striker Gonzalo Higuain surely mean he will retake a starting berth next year. “And if I’m playing well for River, I’ll be given a chance in the Colombia side as we build towards the next World Cup,” he says. 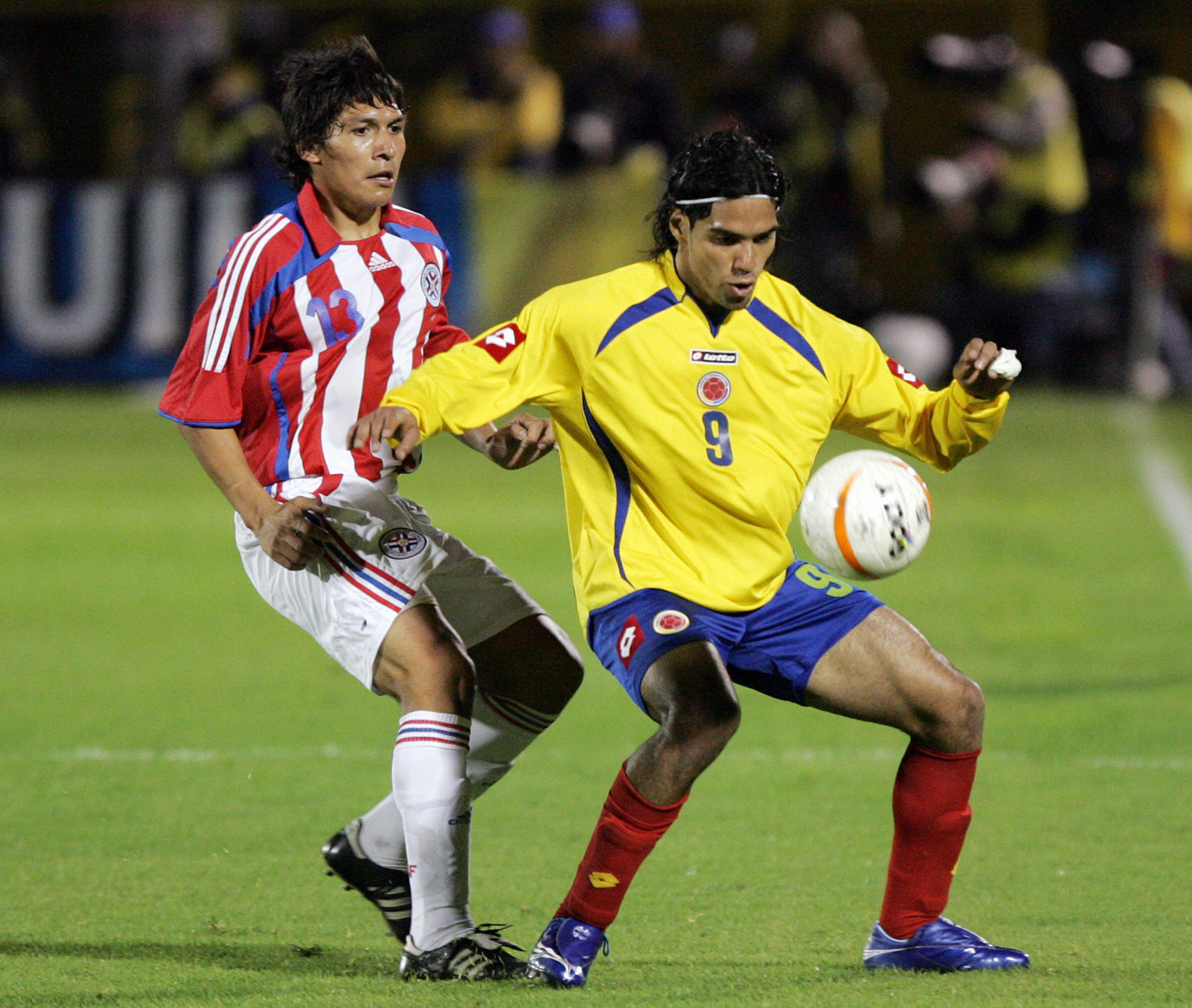 Garcia combines football with studying journalism and could easily write an opinion piece about the challenges faced by his national team. “The Colombian player has always been technically gifted but has consistently found it hard to adapt to European football,” he says. “But we need to learn from that style. We need to be more direct, playing the ball quicker through midfield. Since the generation of Valderrama, we’ve stagnated.”

Like Valderrama, Garcia was born in the northern city of Santa Marta. And as Colombia struggle to recapture the momentum of the Valderrama years, he looks ready to lead from the front.