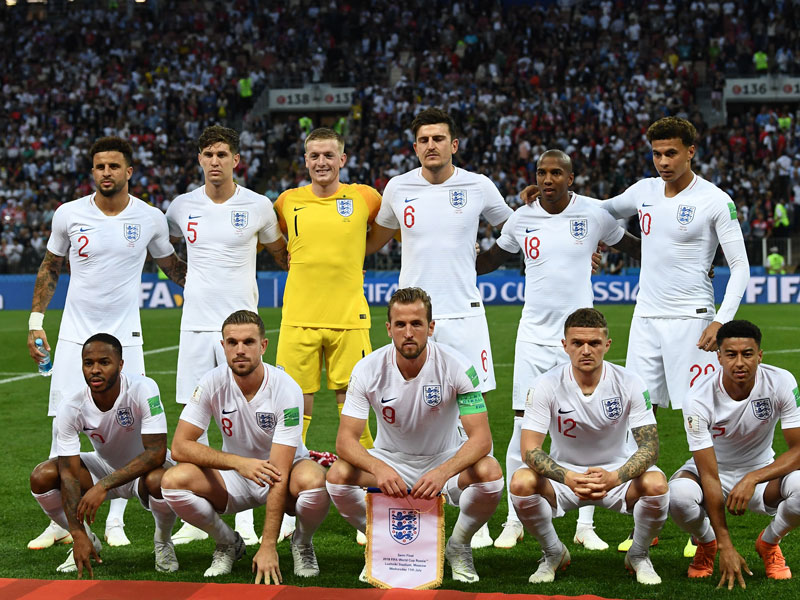 Not a lot was expected of England heading into the World Cup but the side, behind the leadership of Harry Kane and Gareth Southgate, somehow managed to get all the way to the World Cup semi-finals. And even in that game England went 1-0 up thanks to a Kieran Trippier free-kick so could have got into the Final had it not been for two slight defensive mistakes.

Now the task facing Southgate is to build on that success and continue to progress. This is by no means an easy one considering England have both Spain and their semi-final opponents Croatia in their UEFA Nations League group. No doubt England will be seeking revenge on the latter of those two. 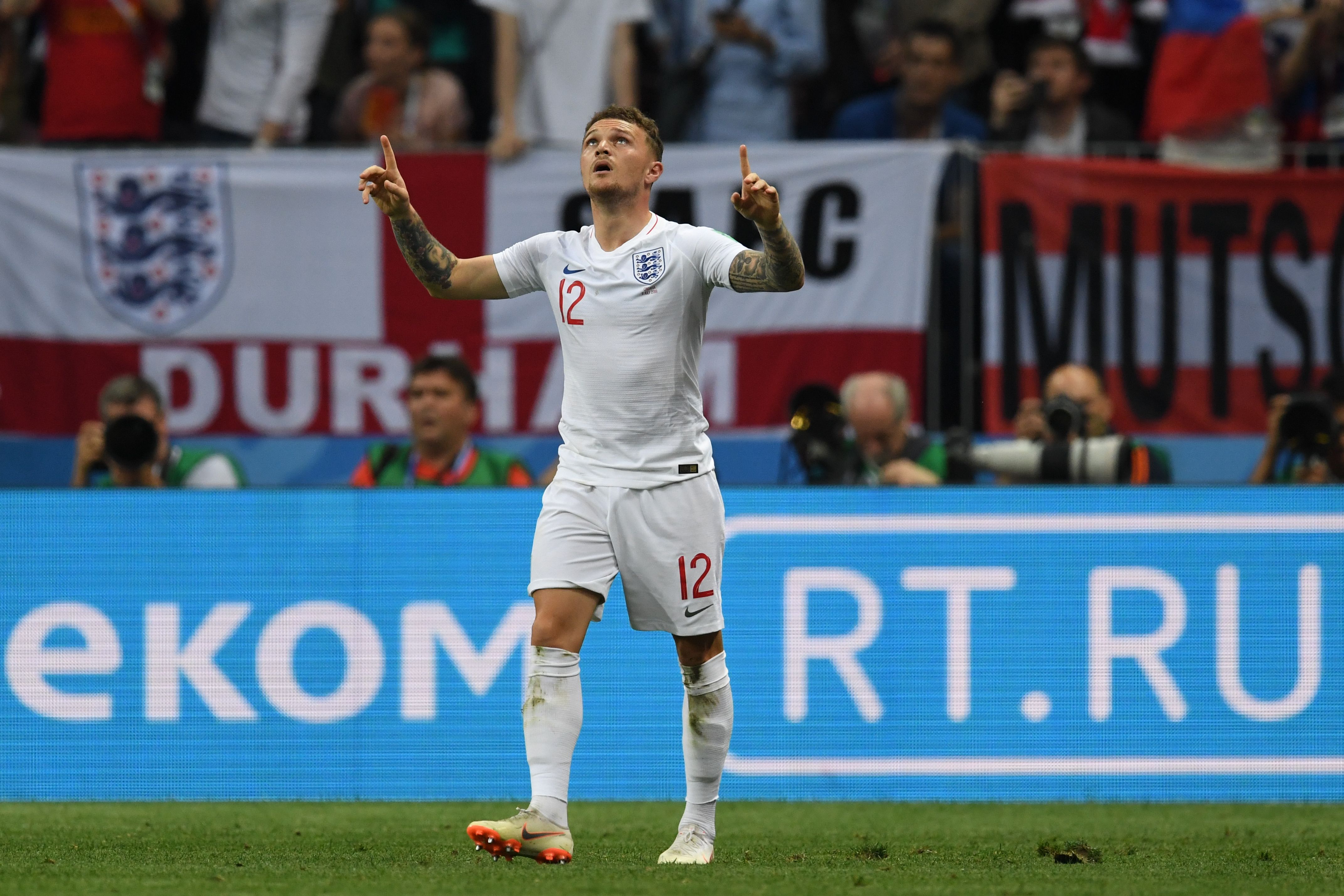 Gareth Southgate, age 47 (03.09.70)
Caretaker from September 2016, he was handed a four-year deal that November. Previously the under-21s’ manager, he played in the 1998 World Cup finals, where England lost in the round of 16, and missed a crucial penalty in England’s Euro 96 semi-final penalty shoot-out defeat to Germany. He has been given more time to succeed with the England national side after a brilliant World Cup getting to the semi-finals. 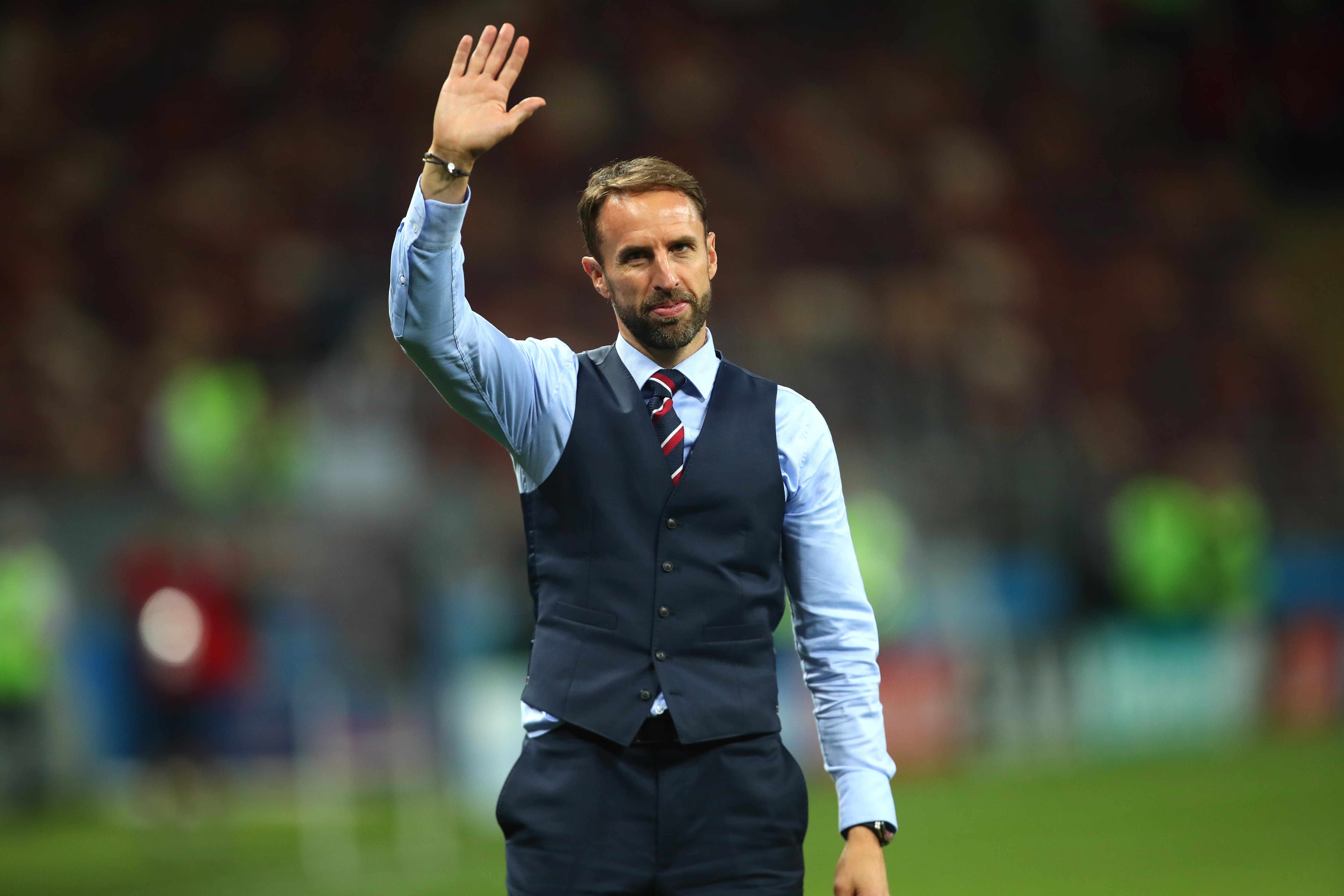 Gareth Southgate has lost Raheem Sterling and Adam Lallana, and has brought in Fulham keeper Marcus Bettinelli too.