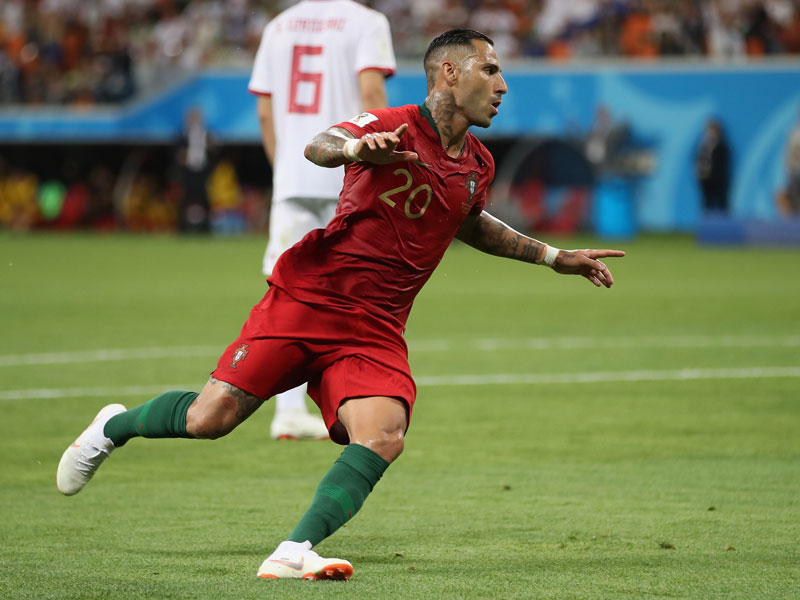 A late penalty earned a draw for Iran against Portugal in a bad-tempered group decider in Saransk that was dominated by VAR decisions and saw Portugal go through to the last 16 despite a tense final few minutes.

Although most of the talk after the match was regarding the controversial VAR decisions, Quaresma produced the match’s moment of magic.

Just before half-time Quaresma curled a superb shot with the outside of his boot across the keeper, Alireza Beiranvand, and into the top corner.

After controlling most of the game, Portugal sweated out some late nervous moments before advancing to the second round of the World Cup with a 1-1 draw.

In the other Group B match, Spain managed to salvage a draw against Morocco after going 2-1 down with only a few minutes left. Iago Aspas scored the equaliser which proved important because it meant Spain topped the group and avoided Uruguay in the next round. Portugal will play them instead and Spain will face Russia.