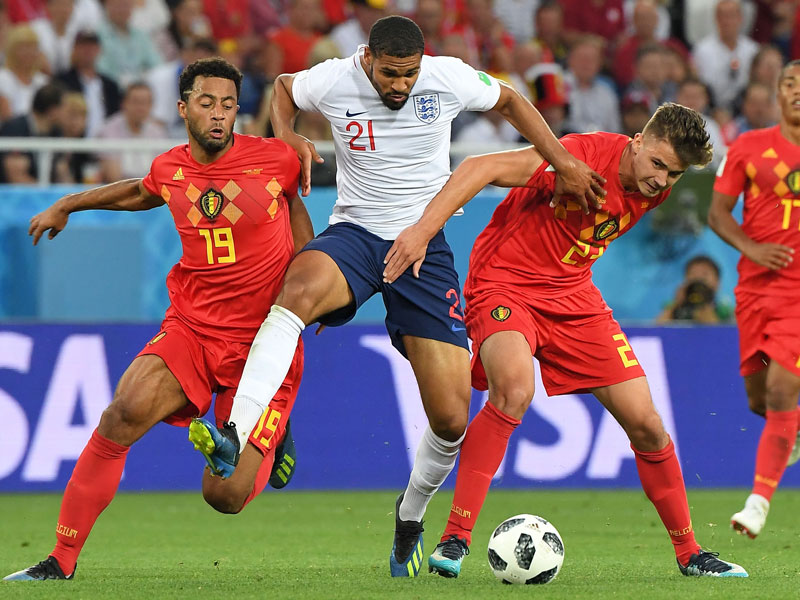 The Match No One Wants To Play In

England and Belgium will face each other for the second time at the 2018 World Cup, and just like the first meeting, the result is utterly meaningless.

Their first meeting was during the group stages and both sides played significantly weakened teams because both had already guaranteed qualification into the next round.

And the third-place playoff match has the same kind of feel to it. No team wants to play in this match after losing a World Cup semi-final and the majority of the players have probably switched their focus to resting up for the upcoming domestic seasons.

However, this is the penultimate match of the 2018 World Cup and these things only come around every four years so we might as well enjoy each and every game on offer.

As mentioned above the match will see England, who narrowly lost 2-1 to Croatia, face Belgium who lost 1-0 to France.

It is difficult to predict what sort of sides will be fielded in Saint Petersburg but no doubt both sides will look to end the tournament with a victory. England in particular will look to avoid another defeat to the Belgians.

The Golden Boot is still up for grabs considering that Harry Kane sits on 6 goals and Lukaku has four. A swift hat-trick is plausible here for the Manchester United man and no question he will start the game with that in mind, if he starts at all. 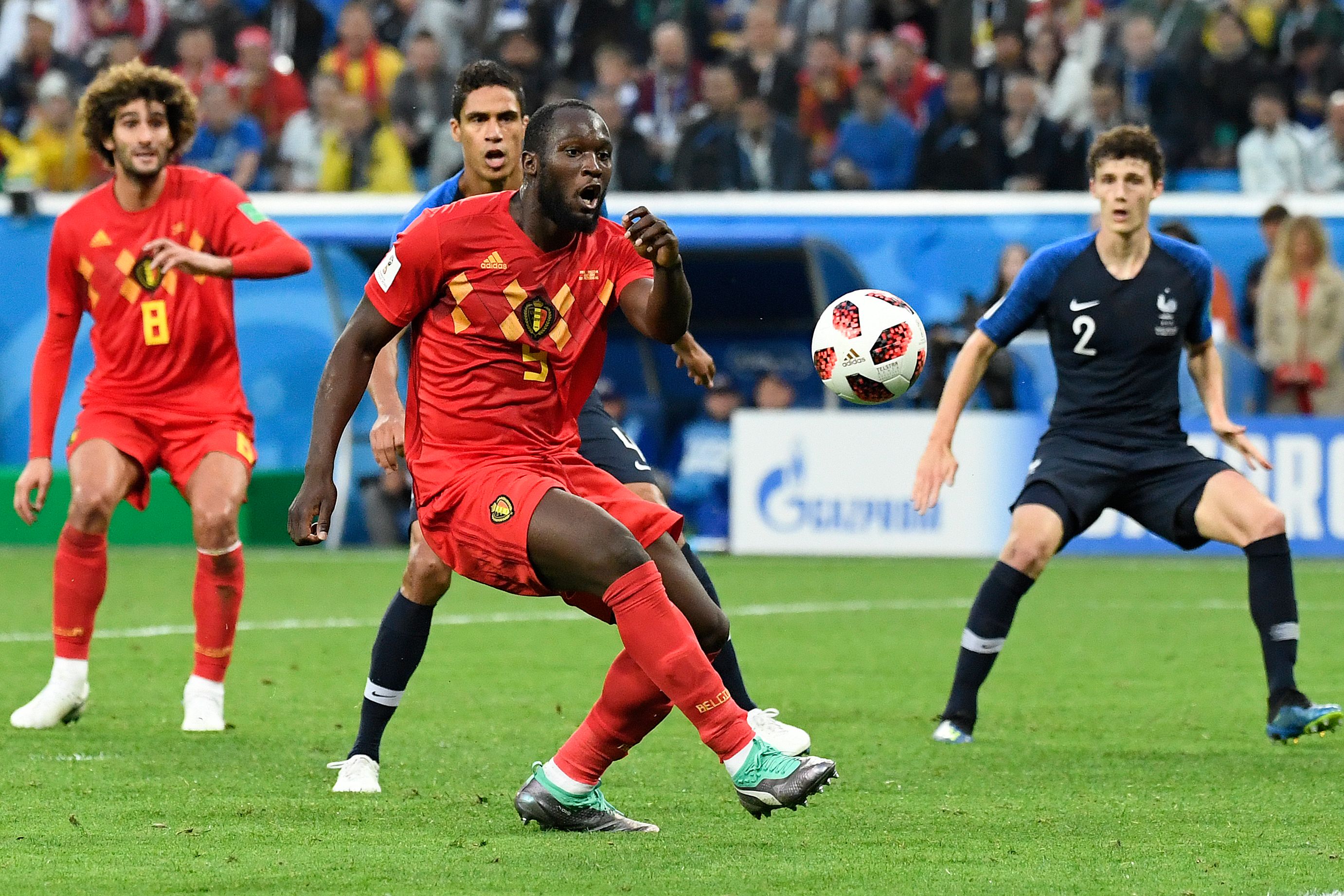 Lukaku will go for the Golden Boot against England (getty Images)