World Cup VAR – How Will it Work?

VAR has been used at the World Cup this year with varying degrees of acceptance. But how does it work? We take a look at the protocol below.

Pressure to introduce video into refereeing has been steady for years now, ever since Frank Lampard’s clear goal in the 2010 World Cup against Germany that wasn’t allowed despite clearly crossing the line.

This pressure has come from a large proportion of the football world with fans and managers leading the way. Arsene Wenger for example had this to say, “It is time for us to help the referees – to all be united and have a less conservative approach and finally opt for video. Video will help the referees, not question their authority. It will give them more credit, more authority and fewer mistakes. Football is the first sport in the world today but we have to accept we have the most conservative approach to the game than any other sport. This can be a strength but on the refereeing side I think it has been a weakness.”

This growing momentum was picked up by FIFA president Gianni Infantino who put the VAR system in place to be used at the Confederations Cup in 2017 with Infantino saying he was “extremely happy with VAR.”

Additionally his head of refereeing Massimo Busacca said: “We know what is working and what is not and we will see what can be improved. Communication is crucial. It must be short and clear. Not too long. We will never be perfect but we will achieve a reduction in the mistakes. Technology is a big tool for prevention.”

As a result of all this, VAR has been approved for use during the World Cup with Roberto Rosetti the man in control of the technology at the tournament. 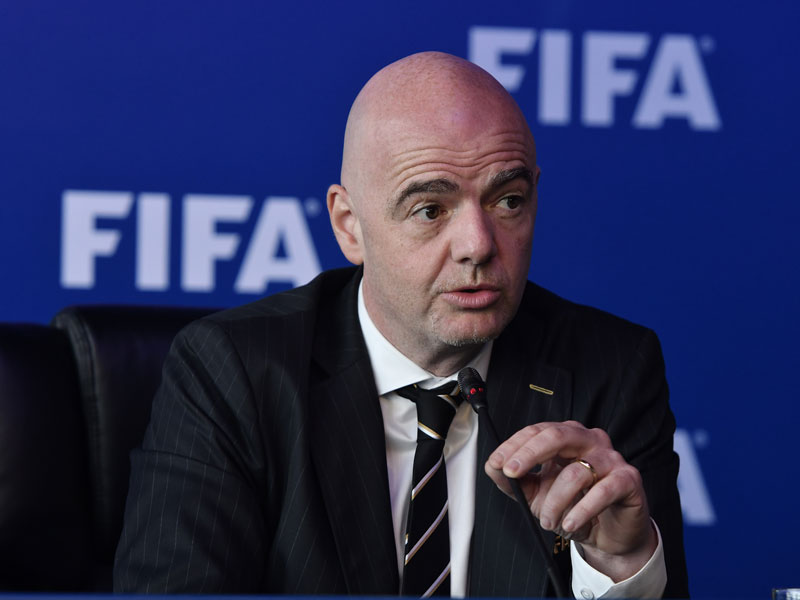 Gianni Infantino has been keen on introducing VAR (Getty Images)

How Will It Work?

VAR can only be used for four specific types of decision: goals, penalty decisions, direct red cards and cases of mistaken identity. So:

But despite the guidelines in place, opponents of VAR have a series of concerns, which are:

What is your opinion on VAR? Do you think it will be good or bad for the game? Let us know on Facebook or Twitter.

When Is The World Cup Final?

Who Has Scored The Most Goals In The World Cup?