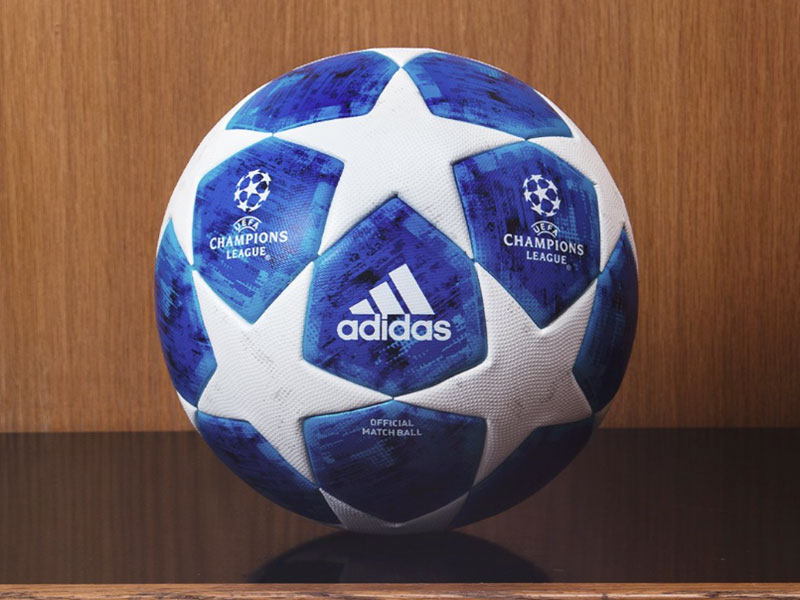 The new ball for the 2018/19 Champions League competition has been revealed and it is sure to divide opinion.

It features the classic interlocking star design but instead of the usual colour scheme which has a white base and different coloured stars, this time it has a blue base with white stars as you can see above.

There have been a variety of responses to the design with some loving it but some absolutely hating it.

Right now, per football-balls.com, the final will also have a different design to it than normal. It will feature a reddish orange base colour with images of Madrid on it because the final will be played at the Wanda Metropolitano Stadium, home of Atletico Madrid. The stars will once again be white. Of course, this has not been finalised yet, with the official ball being released in February 2019. 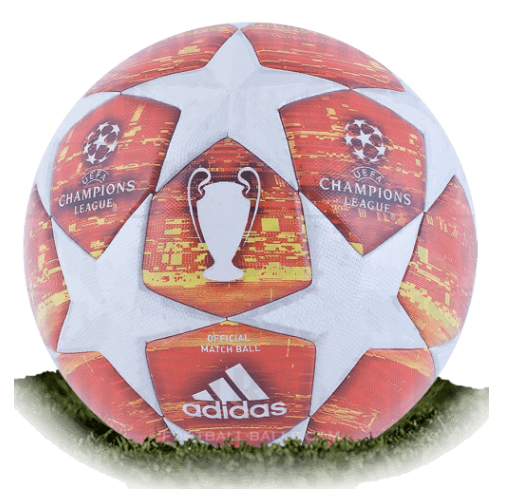 Real Madrid won last years competition, collecting their fourth title in five years. It was their third in a row. It was an incredible achievement for the side which had to beat the champions of France (Paris Saint Germain), Italy (Juventus) and Germany (Bayern Munich) just to get to the final.

Their opponents were Liverpool who beat Basel, champions of England Manchester City, and Roma to get to the final.

Last years final was held in Kiev in the Ukraine and the ball featured a striking yellow and blue star design.

What is your opinion on the design?