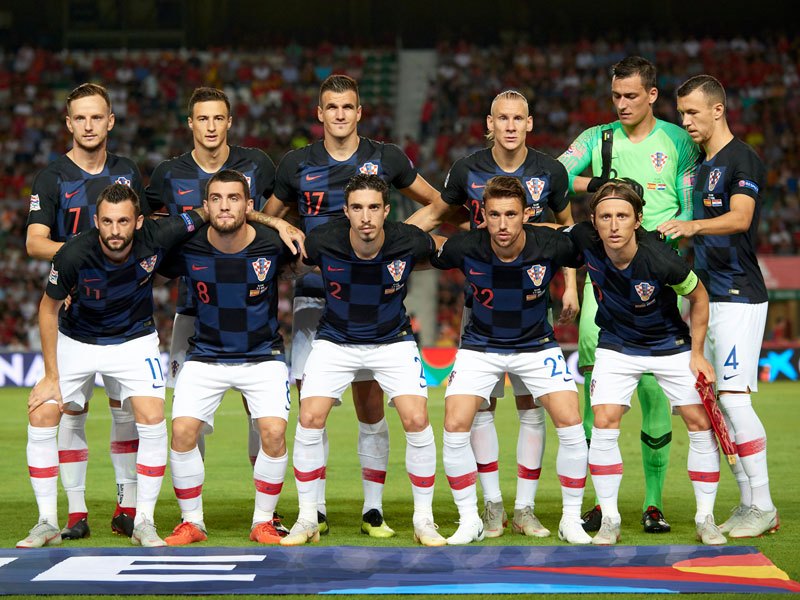 After producing their finest World Cup tournament result ever in 2018, Croatia were thoroughly outplayed by France in the final so now their attention shifts to the UEFA Nations League. In a group alongside Spain and semi-final opponents England, Croatia could do with a good campaign in the tournament because usually their qualifying campaigns for major tournaments are poor. (UEFA Nations League play can help towards Euro 2020 qualification).

Importantly there are also several key players that have retired from international football and they will leave large holes that need to be filled. For example both Daniel Subasic and Mario Mandzukic both called it a day as did veteran Vedran Corluka. 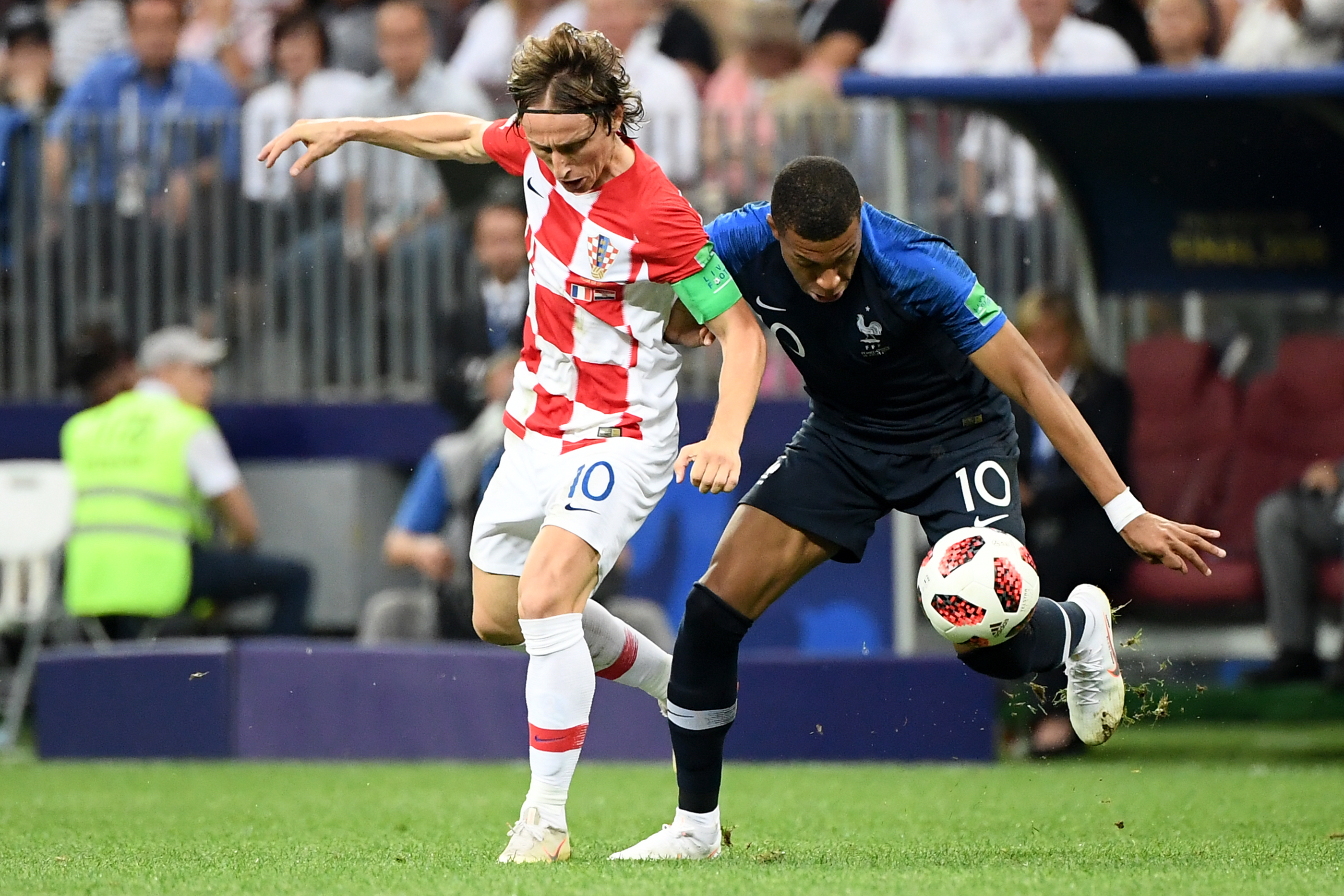 Zlatko Dalic, age 51 (26.10.66)
Appointed caretaker in October 2017 and given the job permanently in November 2017, having spent five years (2006-11) on the Croat under-21 staff under Drazen Ladic. As head coach, he has been in charge of Croat outfits Varteks Varazdin, Rijeka and Slaven Belupo, plus clubs in Albania (Dinamo Tirana) and the Gulf (Al Faisaly Harmah, Al Hilal and Al Ain). 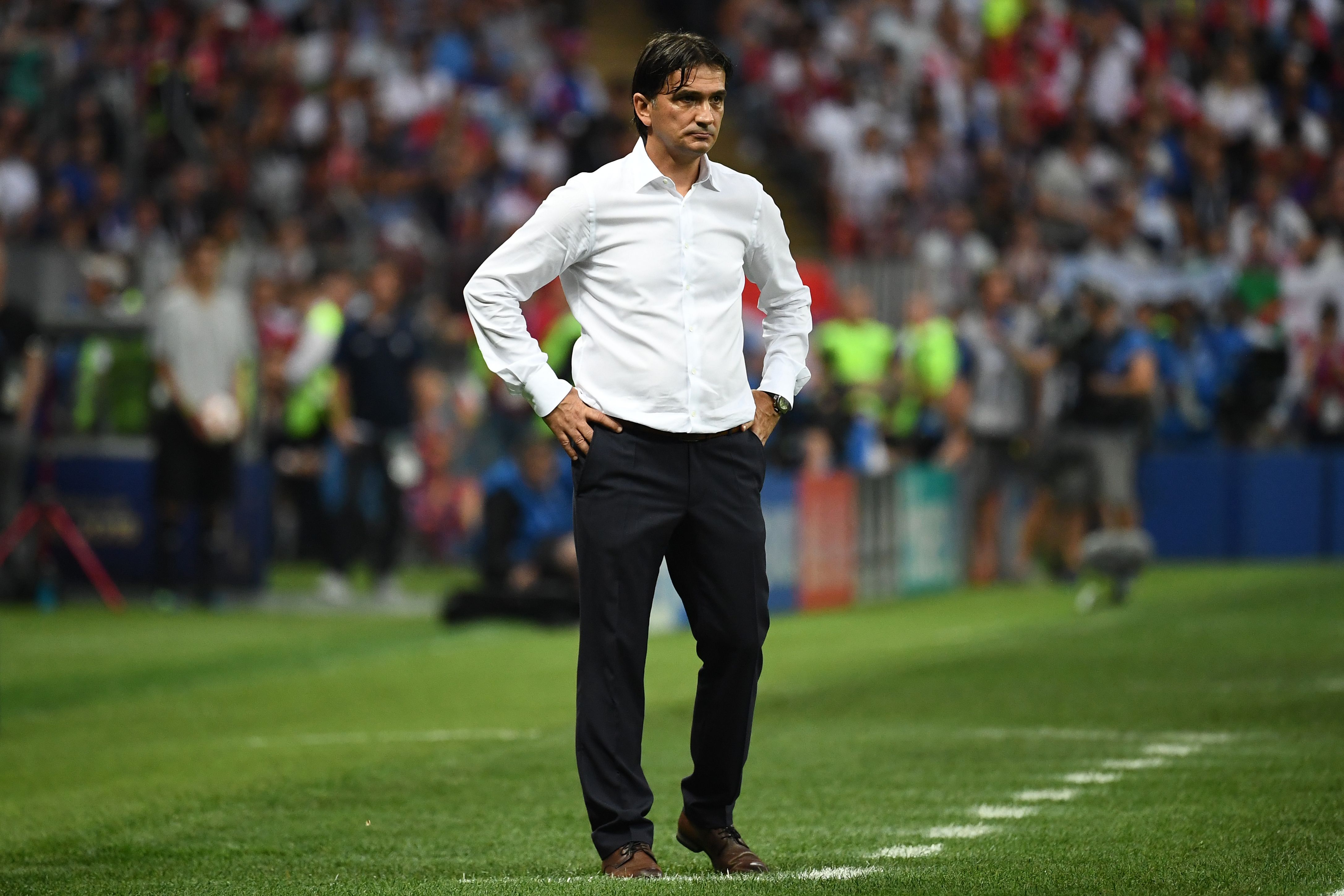 2018 World Cup squad – (we expect there to be several changes in Croatia’s UEFA Nations League squad).