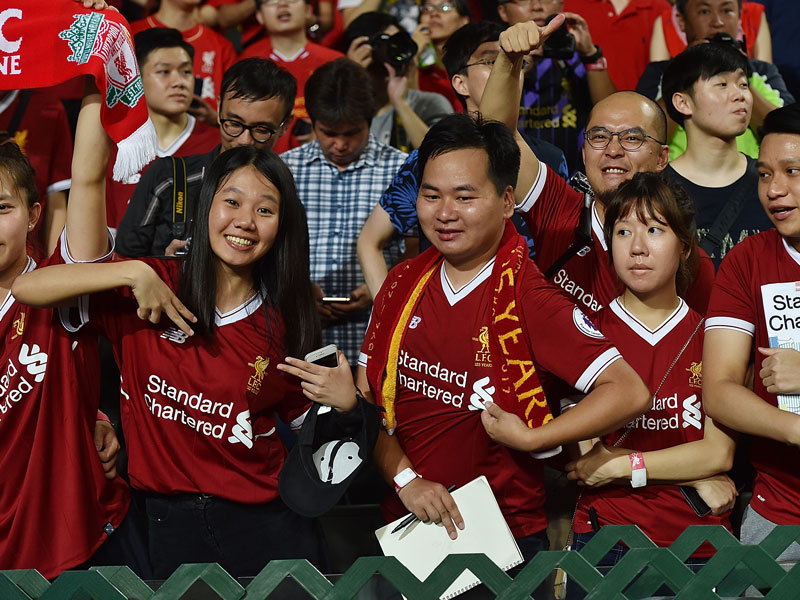 The year after the World Cup is the silly season for South American national teams. Next June’s Copa America kicks off a new cycle of competitive matches, swiftly followed by the 2022 World Cup qualifiers. Until then, though, there are only friendlies to fill the agenda – with the added difficulty that it has now become much more difficult to line up matches against European opposition.

One solution has been to head to Asia. Both Brazil and Argentina are in the Middle East, where they meet each other on Tuesday. Last week Argentina beat Iraq 4-0 and Brazil were 2-0 winners over Saudi Arabia. Ecuador are also in the region; after losing 4-3 to Qatar, they will hope for a better result against Oman. Bolivia, fresh from a rare away win (3-0 over Myanmar) now take on Iran. Uruguay are in the Far East; after going down 2-1 to South Korea they now face Japan, while Venezuela have a match against the United Arab Emirates.

There are further links at national team level in the 2019 Copa America, where the field of 12 includes invited guests Japan and Qatar. This will be the second time that Japan have taken part; they were also invited to the 1999 Copa in Paraguay.

This contact serves to highlight one of the great missed opportunities of the South American club game – which could, some 25 years ago, have taken decisive steps to conquer the Asian market.

The links were strong in the early 90s. Brazilian idol Zico was the principal force behind the rise of Japan’s J League, and many of his compatriots also made the move over. This was the time when Japan hosted the annual match between the champions of Europe and South America. The Europeans tended to look down their noses at the occasion, while the South Americans embraced it. The resulting goodwill could have been used as a trampoline to raise the image of South American club game – to market the TV rights at a time when the continent’s clubs still had plenty of mature talent in their ranks. It would have brought in much needed revenue, and would perhaps have limited the development whereby South American stars are whisked across to Europe as early as possible.

In addition to the personal links, South American football also had a time zone advantage over the European game. Its matches usually take place at a more amenable time for an Asian audience. It is a battle in which South America could surely have been competitive. But it is a battle which has been lost. Asia has been conquered by the likes of Barcelona, Real Madrid, Manchester United and Liverpool. The Europeans had the vision to invest and produce a spectacle with sufficient quality to attract the attention of neutrals, turn them into fans and work out ways to transform this into revenue – allowing the virtuous circle of further investments in the quality of the spectacle.

South America’s club game, meanwhile, has been caught in a vicious circle, selling its stars and weakening its spectacle. The vision to conquer a global market was never present. In a system of administration where the club president is an elected position, the perspective tends to be internal, focusing on political currents inside the club, rather than opportunities in the outside world.

Over a decade ago, at a time when Sao Paulo were considered a model of sound administration in Brazilian football, I attended a lecture given by two of the club’s senior executives. They produced a list of the best supported clubs in the world. It was headed by teams from Brazil and Mexico – because the methodology only included fans from the same country as the club. It was as if the television had never been invented. The global fight for audience was already raging, but even the best in South American football did not seem to be aware that the battle had begun.