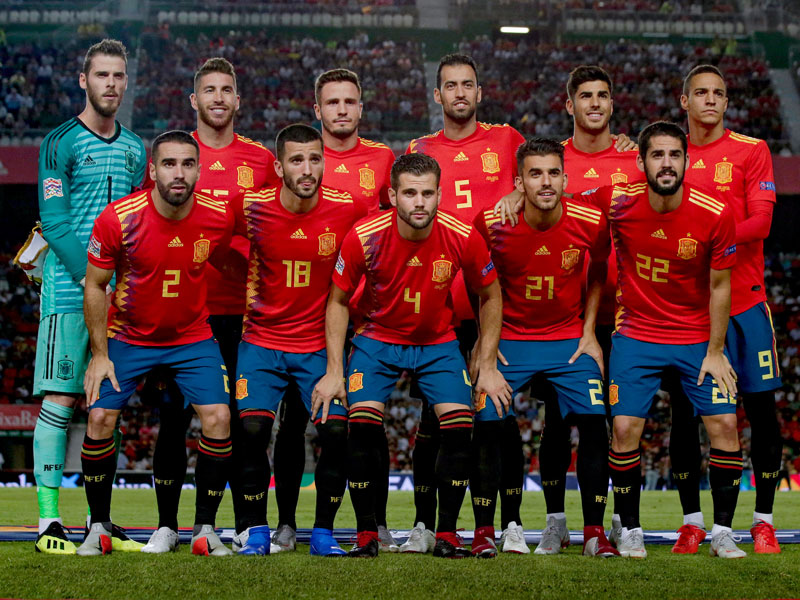 Spain were not supposed to lose to the hosts Russia at the World Cup but that is exactly what happened after they were defeated on penalties thanks to heroics from Igor Akinfeev. His actions put and end to a calamitous World Cup for the Spanish after their head-coach was sacked just days before their first game and Fernando Hierro was thrown in at the deep-end to try and coach the team.

Luis Enrique has come in to try and get Spain back to the top of the international game but his job is not an easy one, especially as several of his stars are ageing; like Sergio Ramos.. Whereas others, like David Silva, Andres Iniesta, and Gerard Pique have retired altogether. They do still have some world class players all over the pitch and Enrique will be given the task of trying to get them to play like we know they can.

But he gets very little time to do so with the UEFA Nations League starting soon and Spain have a tough group alongside England and Croatia. Time will tell how good the Spanish will be. 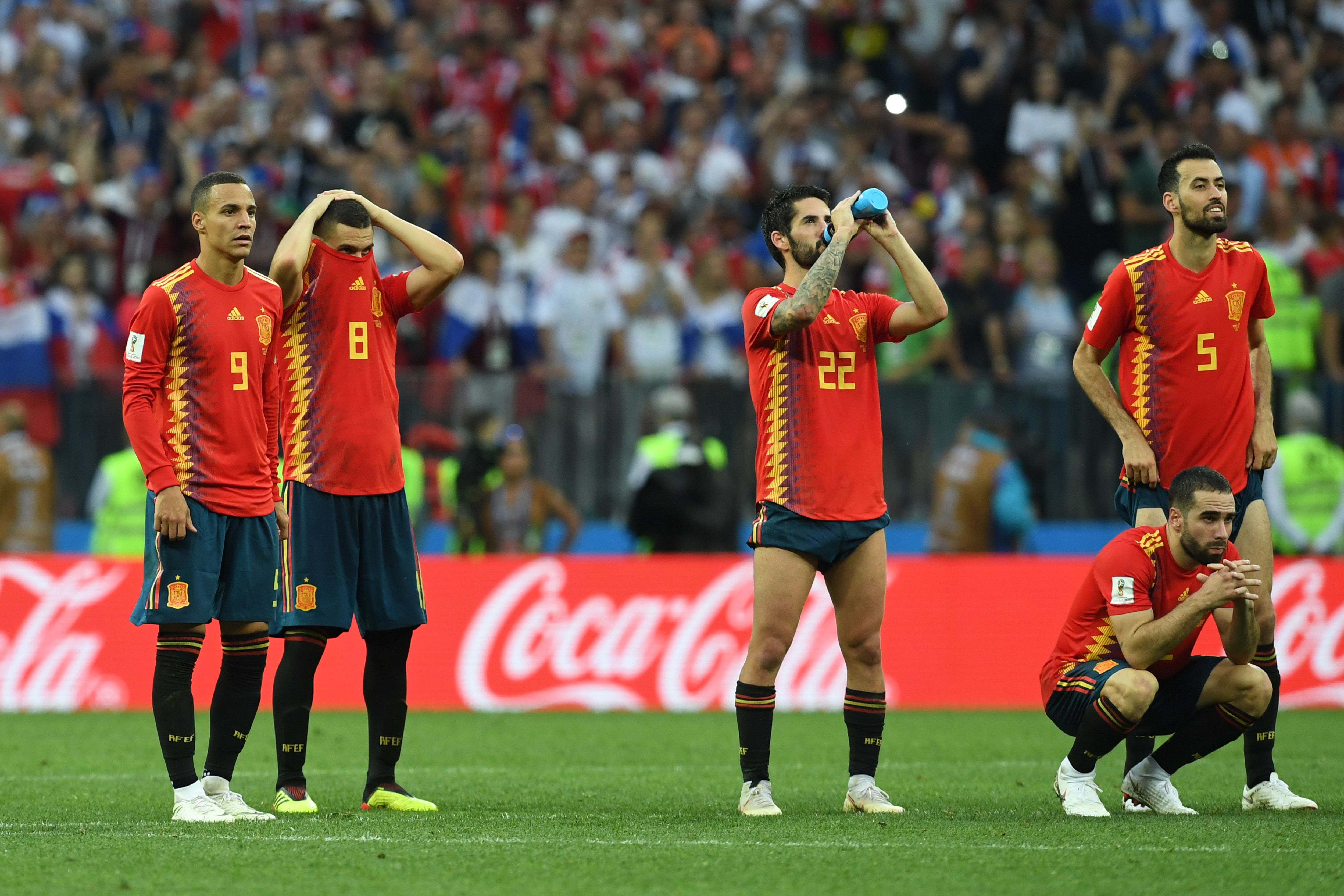 Spanish players look on after defeat to Russia (Getty Images)

He had immense success with Barcelona but the Spanish job is a step up and he inherits a team coming off a poor World Cup by their standards. He represented both Real Madrid and Barcelona in his playing days so should be accustomed to pleasing both fan bases as well as guiding the stars for each respective team. 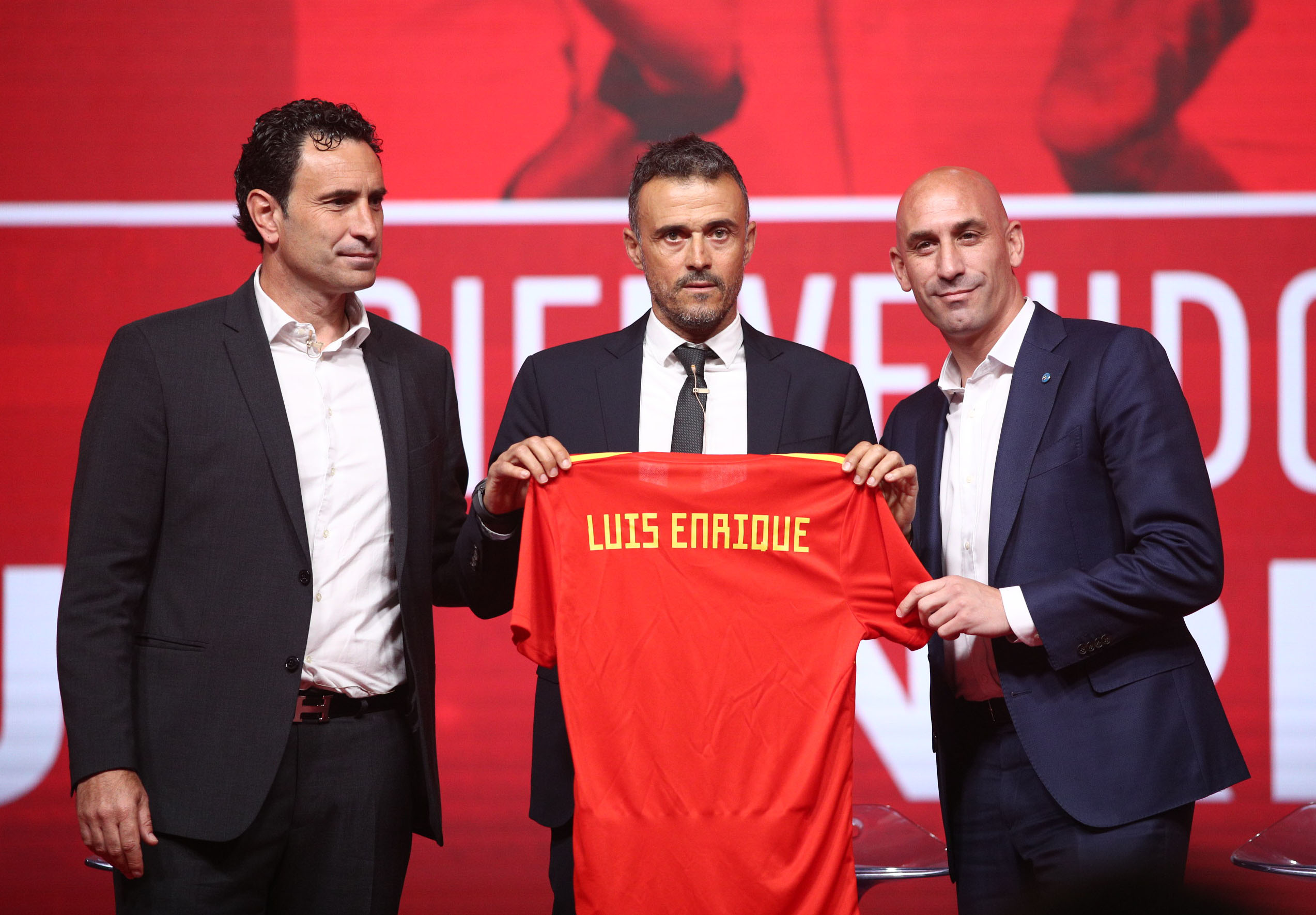 Luis Enrique has named his UEFA Nations League squad. With several of his big players retiring, Diego Costa has now pulled out of the squad due to personal reasons.