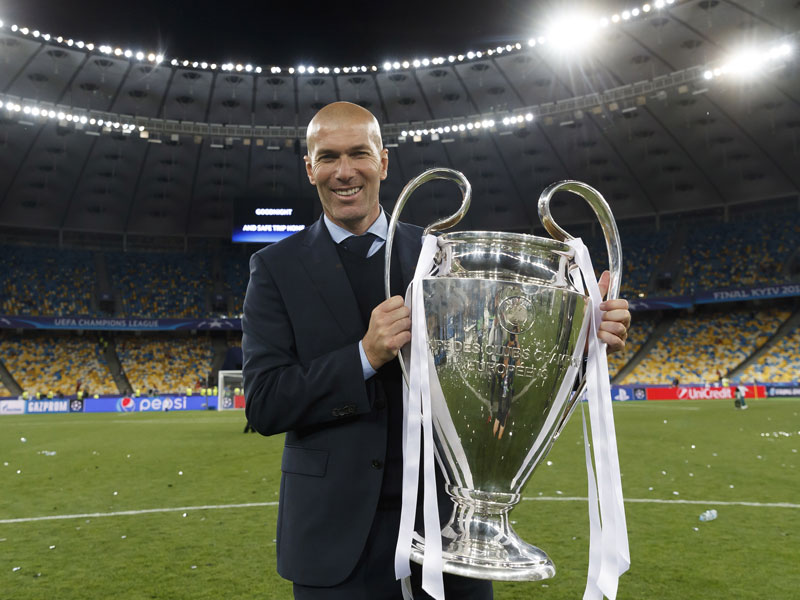 Just a few days after he guided Real Madrid to a third consecutive Champions League title, head-coach Zinedine Zidane has stepped down as coach.

In a press conference at the Bernebeu Stadium, he said he had “taken the decision not to continue next year”.

“What I think is that this team needs to continue winning but I think it needs a change, a different voice, another methodology. And that’s why I took this decision.”

Club President Florentino Perez has called the decision completely unexpected, and considering the European Cup victory, the resignation is sure to shock all.

After the Final he said, “This is a club that has won 13 European Cups, so I’m happy to be part of this history.”

“We are going to think about what we achieved, enjoy the moment first. This is the most important thing now.” 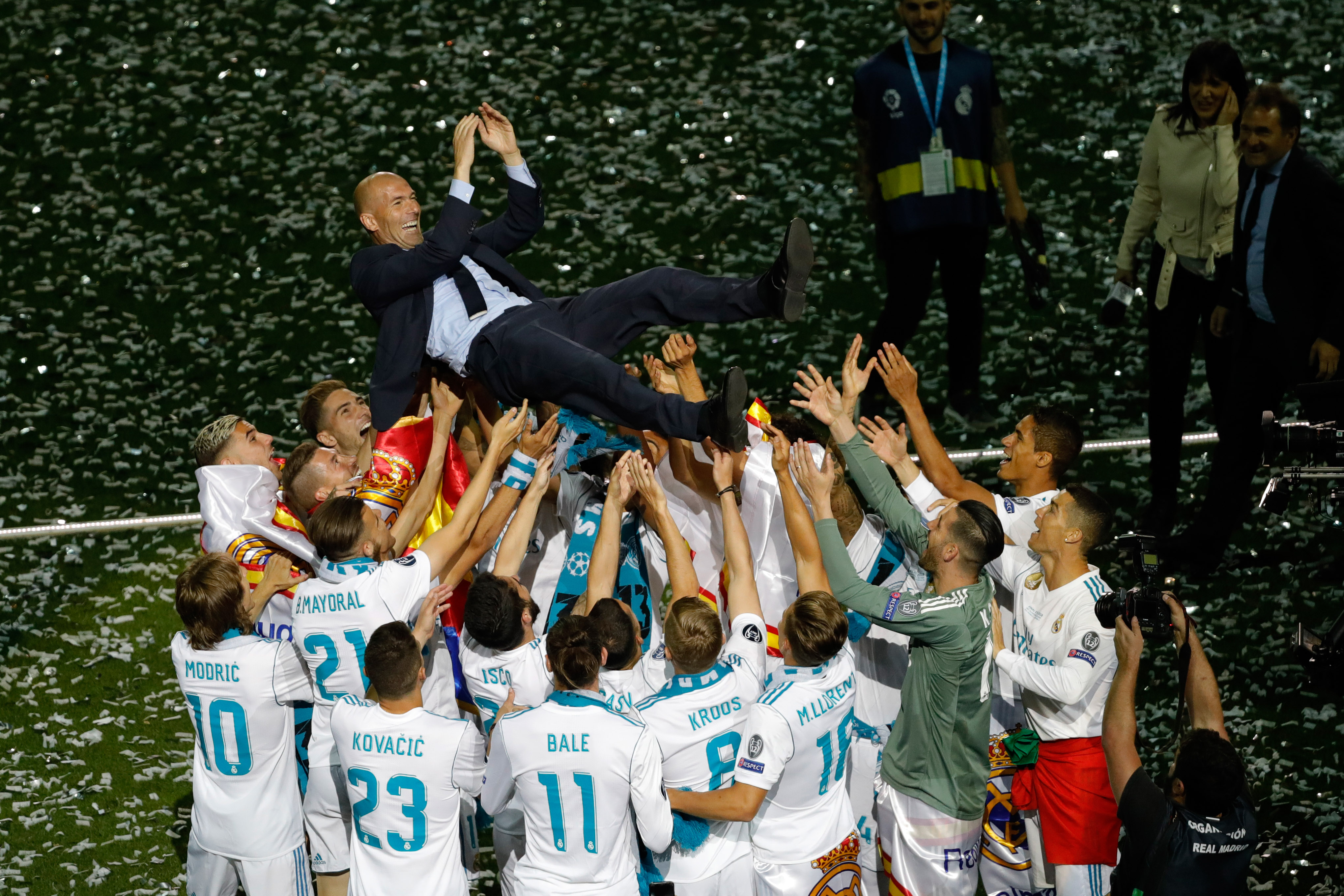 Zidane had an unbelievable record with the Spanish giants, winning three Champions Leagues, and a La Liga title. Since taking over from Rafael Benitez, Zidane was in charge of 149 games winning 104 times and nine trophies.

However throughout this year, due to poor form in La Liga, their had been calls for his removal as manager of the club. They finished 17 points behind rivals Barcelona, and also lost to Leganes in the Copa Del Rey.

The news has left Madrid in a state of limbo in a number of ways with stars Gareth Bale and Cristiano Ronaldo both making comments about their long-term future with the club.

It is not clear what Zidane intends to do in the long term, nor is it clear where Bale or Ronaldo will end up if they get transferred at all.

Zidane has said he does not wish to coach next year in the same press conference. He said, “I’m not going to coach next season. I’m not looking for another team.”

3 – In only 2 years & a half as a head coach, Zinédine Zidane 🇫🇷 has won 3 Champions League trophies 🏆, more than these 3 managers in their entire career:

As far as replacements go, the bookies favourite to succeed him right now is Arsene Wenger. Mauricio Pochettino has been linked to Madrid several times but he has recently signed a new 5-year contract to Tottenham Hotspur.

Massimiliano Allegri has entered the fray, as has most recent Napoli coach Maurizio Sarri although he has been heavily linked with Chelsea.

What do you think of the decision? Do you think this could create an exodus of some of their key players? Who do you think will become the Madrid manager?

Additionally, At World Soccer we will update you with all the news related to the World Cup on our website. Make sure you know about the Groups, Friendlies, Dates, Fixtures, Stadiums, TV Schedule, Qualified Teams by clicking on the highlighted links.