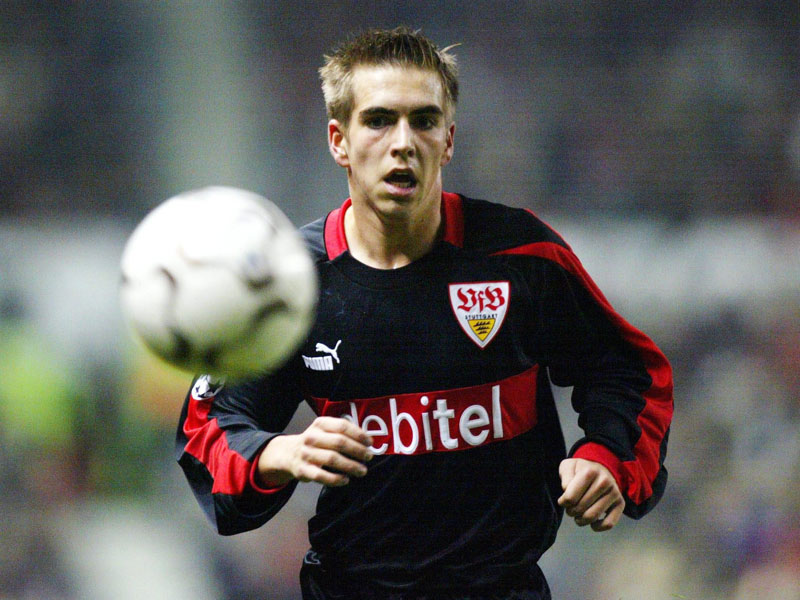 Welcome to our profile page dedicated to Philipp Lahm. Capable of playing in defence or midfield, Lahm made his career at Bayern Munich and later on the German national side, culminating in the 2014 World Cup victory in Brazil. He will probably be sorely missed in Russia for the national side.

A spell on loan at Stuttgart has proved the making of right-footed left-back Philipp Lahm. Untried in the Bundesliga before making the switch from Bayern Munich’s amateurs last summer, the 20-year-old has bridged the class gap with ease, establishing himself as an automatic choice, then winning his first full cap for Germany in a friendly against Croatia in Split in February.

What an impressive debut it was. Although from the bantamweight division, he offered plenty of punch in the tackle, covered intelligently and also showed his usual taste for attack.

How times have changed for Lahm. Last year, he was playing at right-back in the German regional league; now he is Stuttgart’s left-back and feeds on a diet of Bundesliga, Champions League and international football. Only those with a good attitude can make such quantum leaps.

“It’s really sensational how quickly my career has taken off,” says Lahm. “I certainly hadn’t thought of being selected by Rudi Voller. I had only just broken into the Under-21s. The move to Stuttgart has gone far better than I could have hoped. I would have been pleased with a few starts but to be a regular in the side and play in the Champions League is fantastic.” 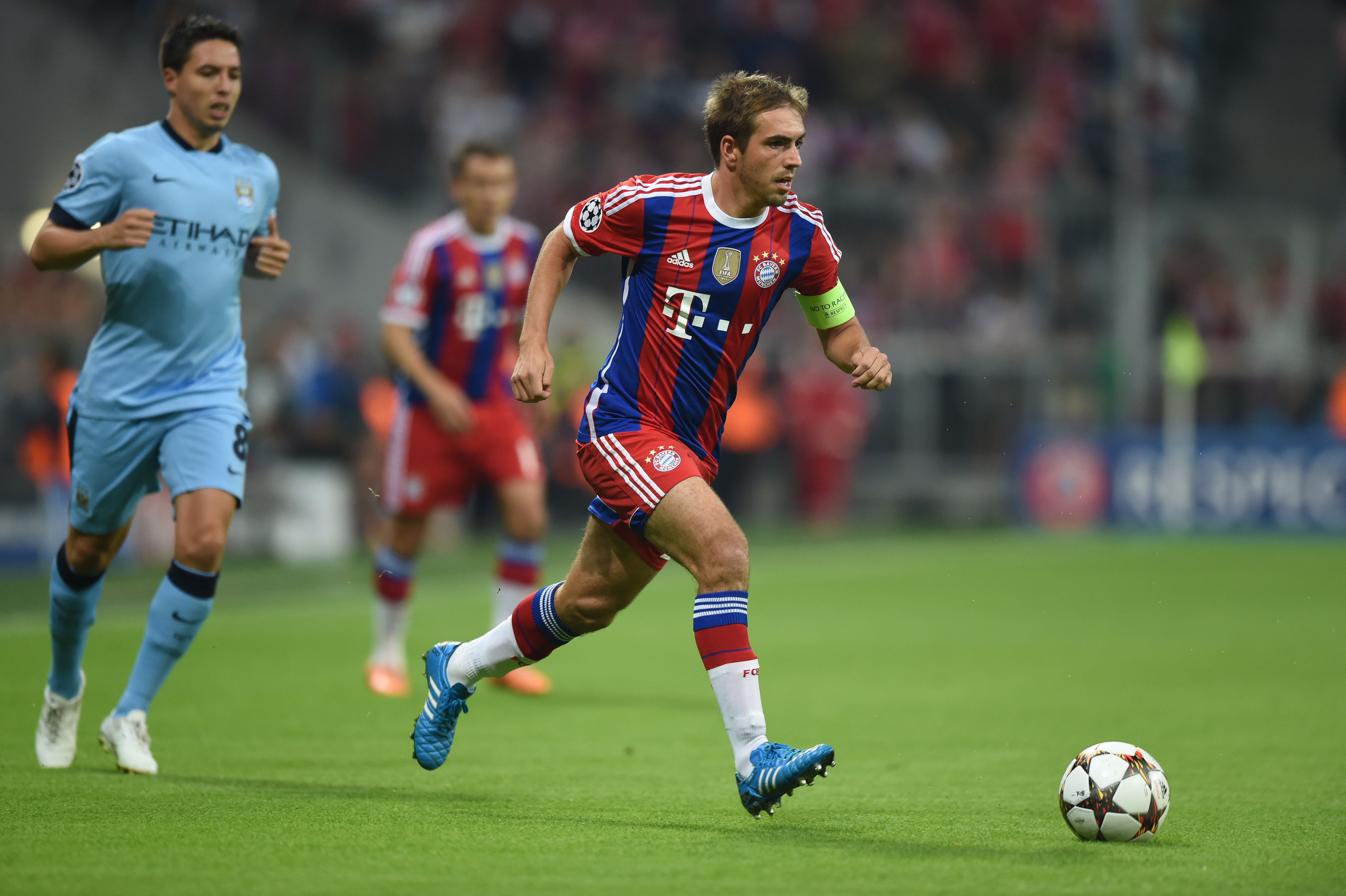 Given Lahm’s high standard over the past six months and the dearth of quality German left-backs Nationalmannschaft boss Voller had no choice but to use his skills. However, Under-21 coach Uli Stielike fears Lahm will have to skip the European Under-21 Championship in Germany in May and June just to play a bit-part role at Euro 2004. “It would be better for his development to play for us and in the Olympics rather than sit on the bench for the seniors,” says Stielike.

More uncertain, however, is Lahm’s club future. He still has another season left on his loan at Stuttgart but his Bayern contract runs to 2007. The Bavarians will certainly want him back – and who could blame them?