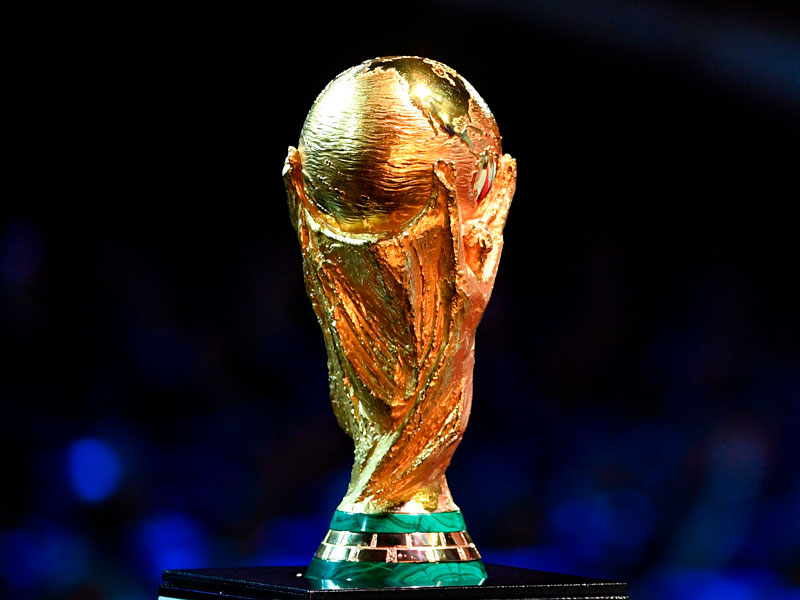 When Is The World Cup Final?

The World Cup Final is the biggest football match in the world, so to make sure you know everything there is to know about the game, we have put together this piece with all the relevant information.

Well 63 games have been and gone and only two countries remain. One of the pre-tournament favourites, France have looked very ordinary or very good throughout the World Cup but what cannot be denied is they have upped their game in the knockout stages. Kylian Mbappe has shown himself to be the next global superstar, Antoine Griezmann has been class personified, and Paul Pogba has played to a level we all expect of him. His performance against Belgium in particular was excellent.

Croatia on the other hand looked good through the group stages and have dropped off in each round of the knockout stages. They have needed extra-time in each of their three games and needed penalties to beat both Denmark and Russia. That is a lot of football, they must be absolutely exhausted and they have to face their toughest test yet in the form of Les Bleus. Mbappe must be licking his chops at the thought of running at the tired Croatians.

We expect France to win this game and win their first World Cup since 1998. Croatia, playing in their first final, will fall at the final hurdle.

Subasic to save a penalty anytime – 6/1

His Croatian goal is sure to be peppered throughout the match and he will be expected to keep Croatia close. If they somehow get to penalties then you have to fancy Croatia because Subasic has been class in shootouts. 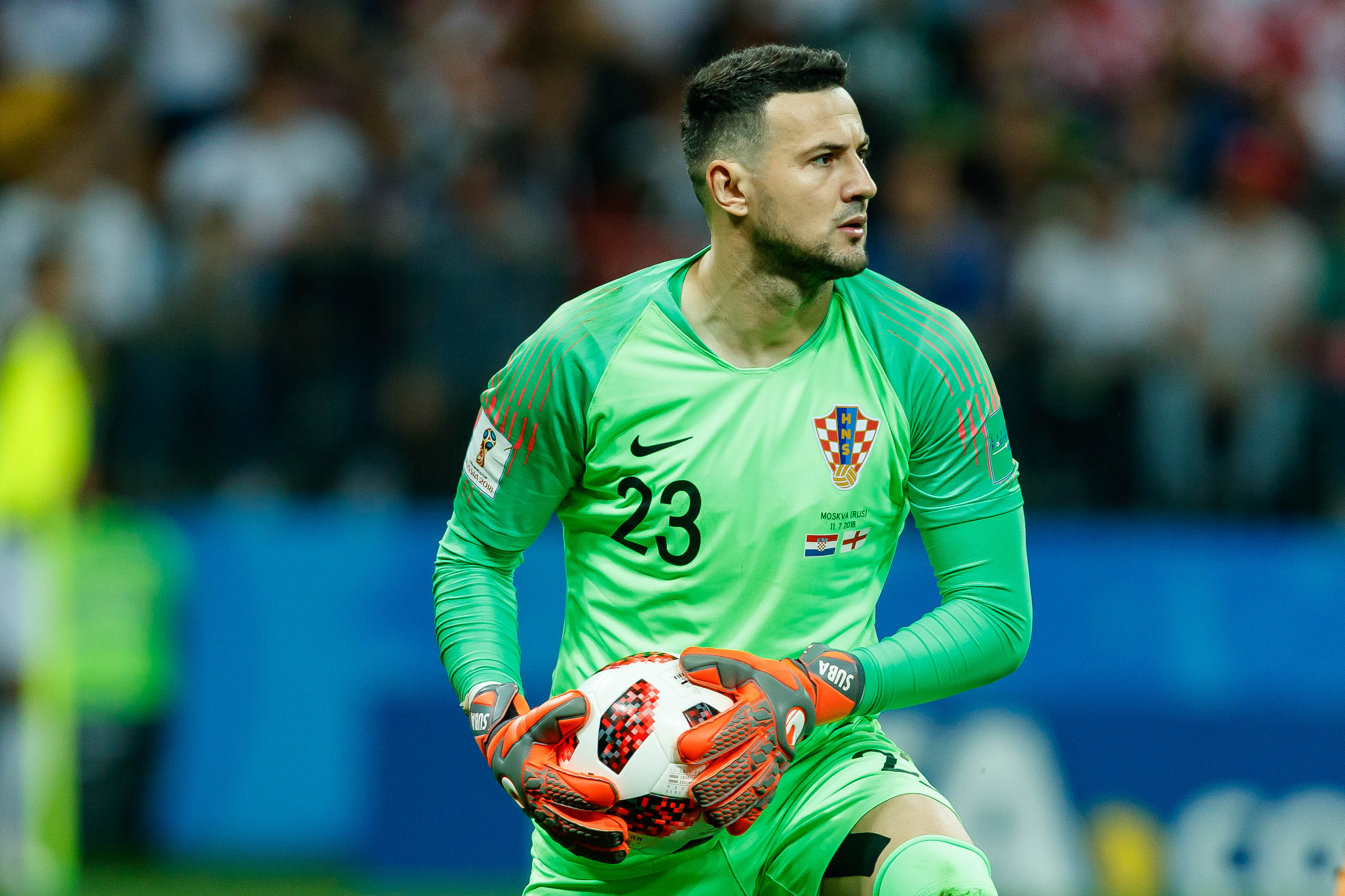 What Happened Four Years Ago

The 2014 final in Brazil was between Germany and Argentina. Germany had smashed their way through Brazil 7-1, to book their place and Argentina beat the Netherlands 4-2 on penalties after nobody scored after 120 minutes.

In the final nothing could split the two sides after 90 minutes with Gonzalo Higuain having a goal disallowed for offside in the first half. Germany’s closest chance came from a header by Benedikt Howedes which struck the Argentinian post.

During extra-time Mario Gotze became the first substitute to score in a World Cup Final when, in the 113th minute, he collected an Andre Schurlle cross on his chest, and then slotted it past Sergio Romero.

Lionel Messi had a chance to equalise with a free-kick moments later, but he could not convert and the Germans were World Champions once again. 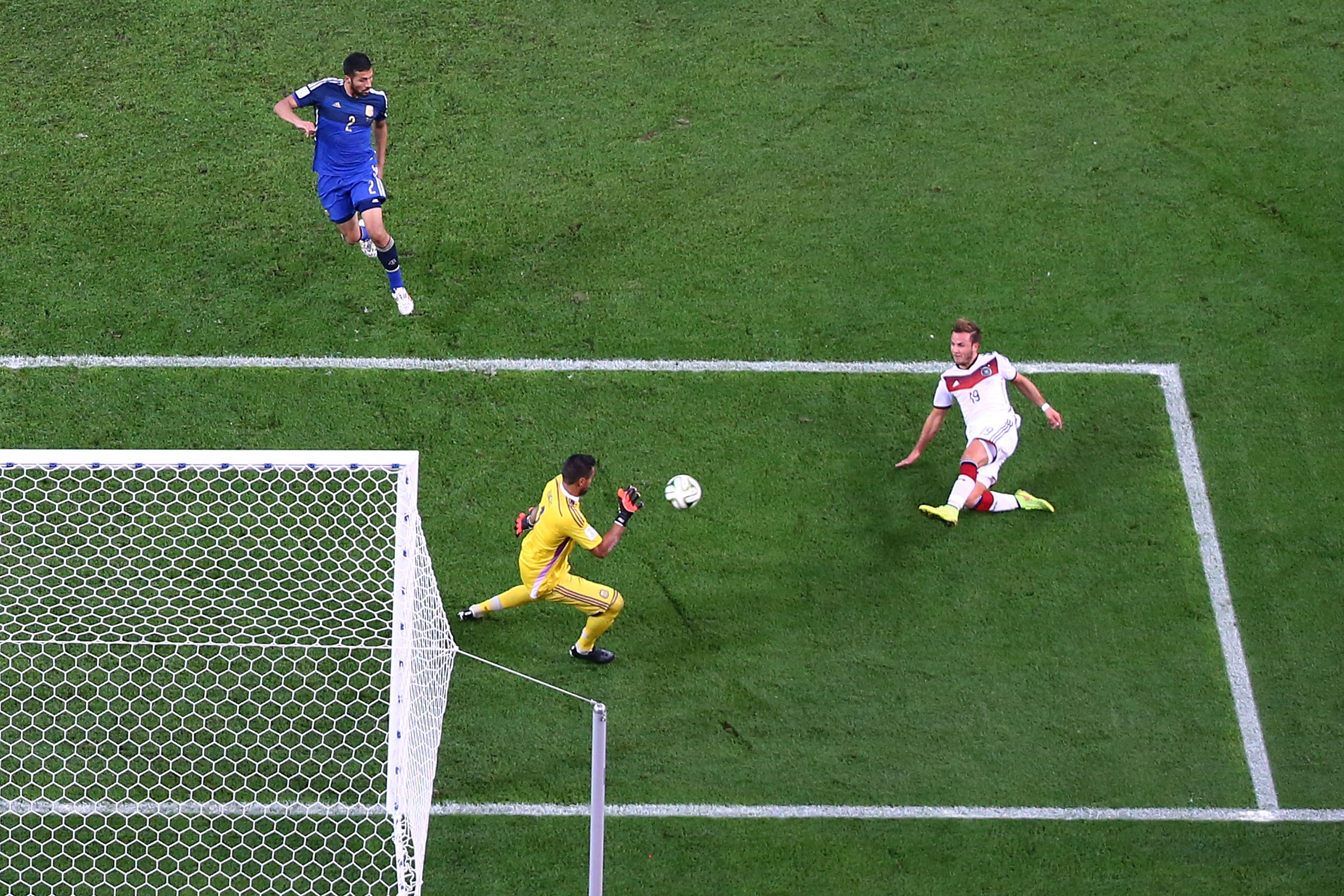