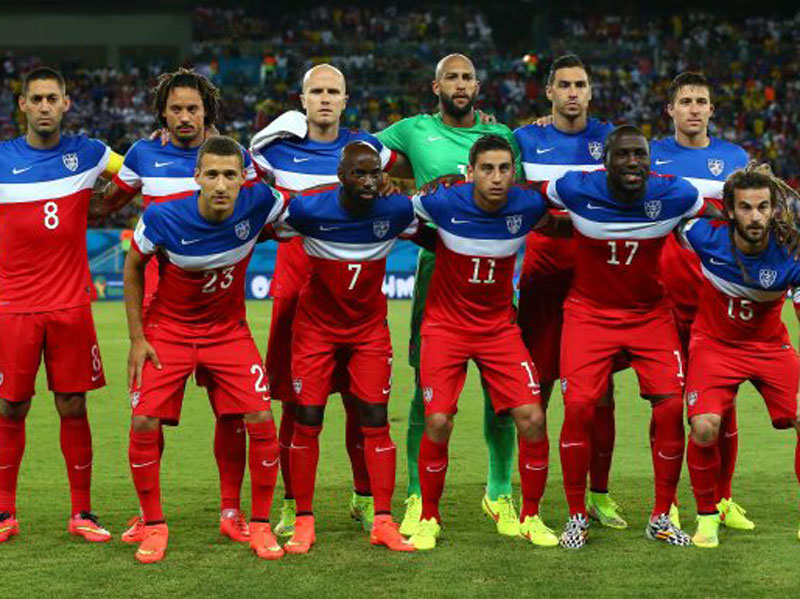 The World Cup has seen some of the craziest, most epic kit designs in football, so in this piece we have put together a list of some of our favourites. Which one is your favourite? Are there any we have missed?

West Germany 1990 – This classic German kit has been redone in 2018 with a slight twist. The german flag design has been replaced with black lines. The 1990 version was such a shock because it had colour on it, German traditionally stuck with black and white. 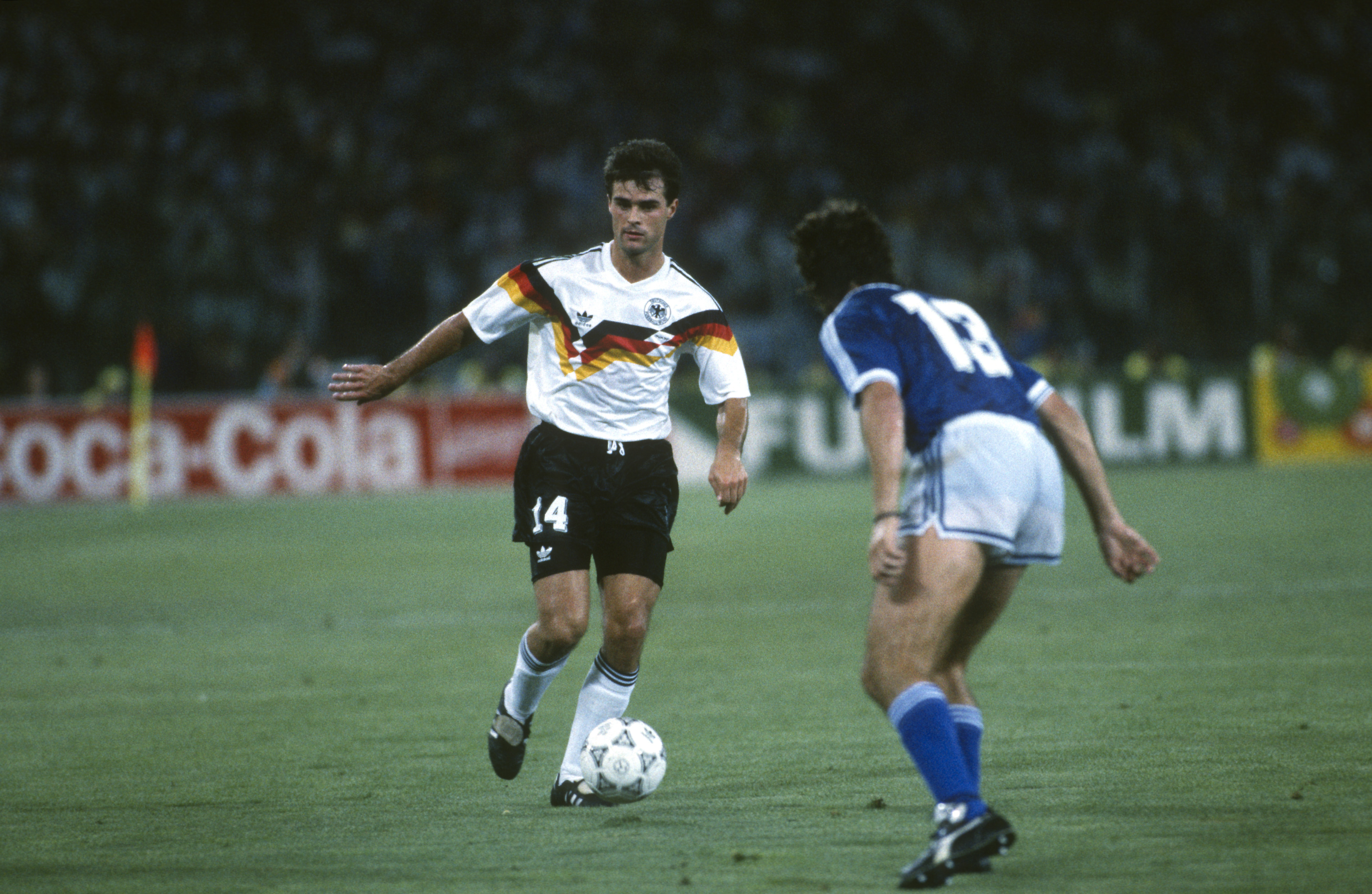 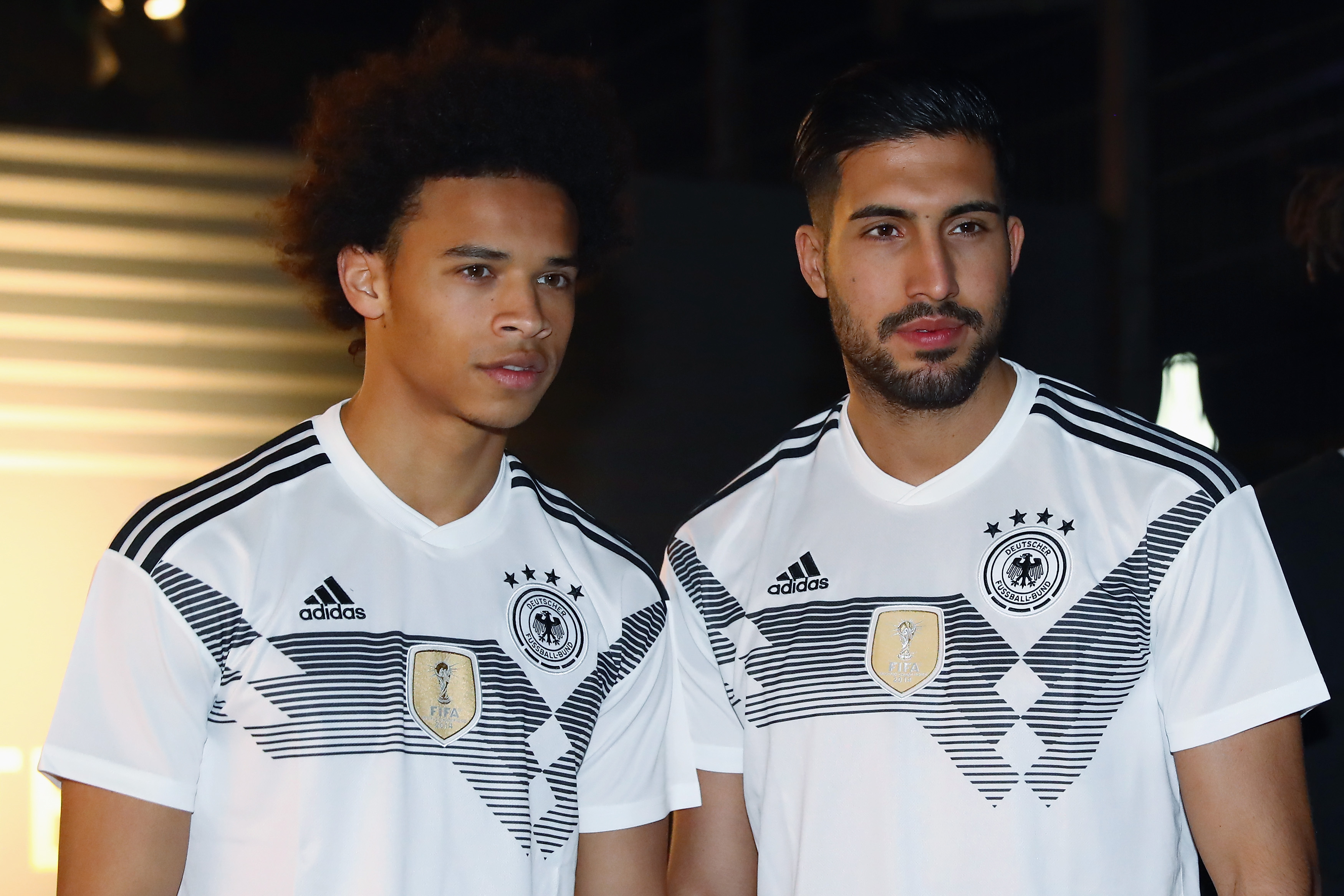 Croatia 1998/2018 – In 1998, Croatia decided to make their national flag into a World Cup kit and did so nicely. The red and white square design was such a success that it has been replicated several times for the national team. The 2018 kit is also a good-looking kit too. 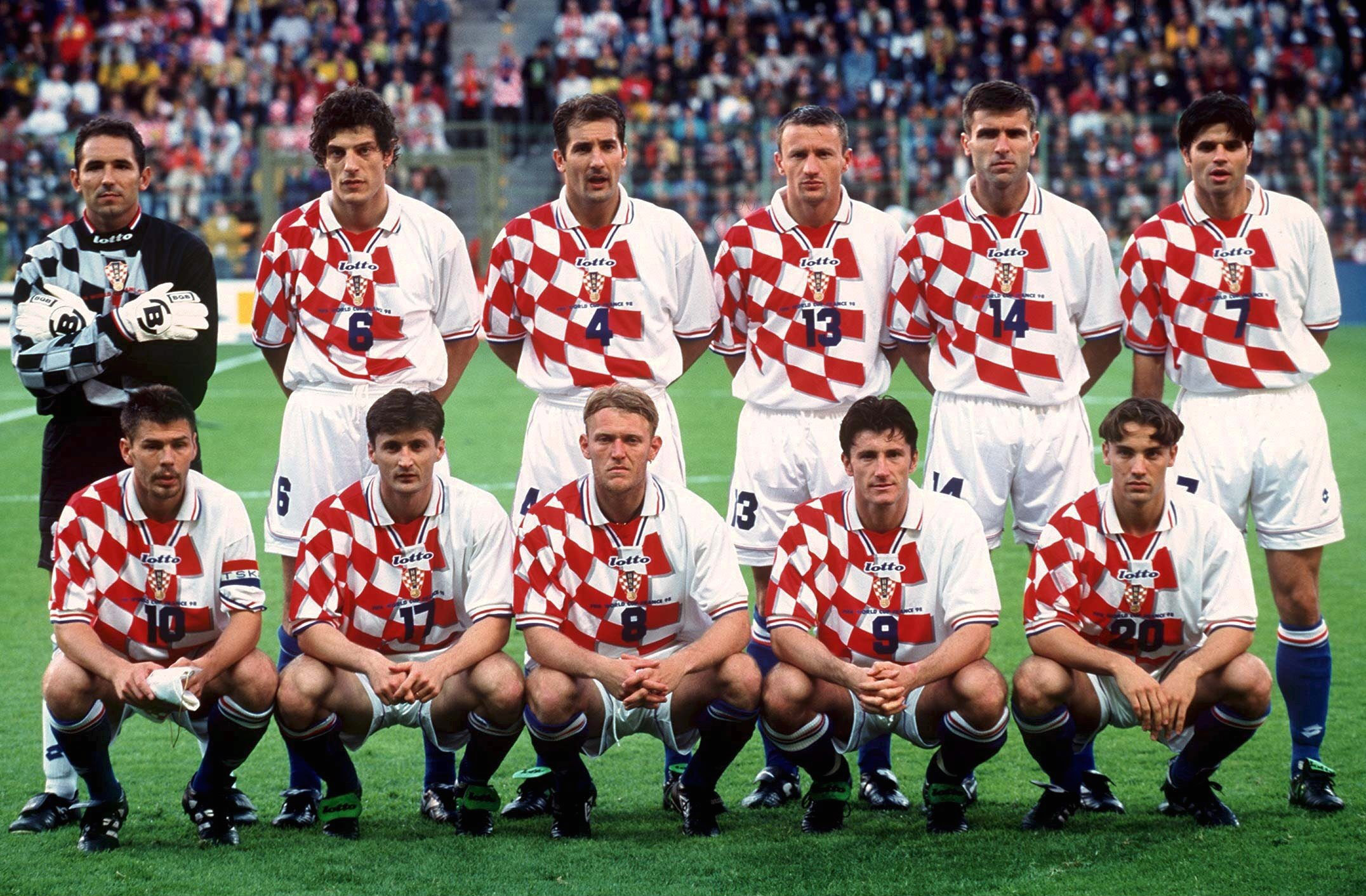 Cameroon 2002 – This may not be one of the best looking kits ever, but it is definitely memorable. During the 2002 African Cup of Nations, they took the field in green basketball vests, and despite nothing in the laws of the game saying this wasn’t allowed, FIFA deemed them illegal. For the World Cup later on that year, black sleeves were added. 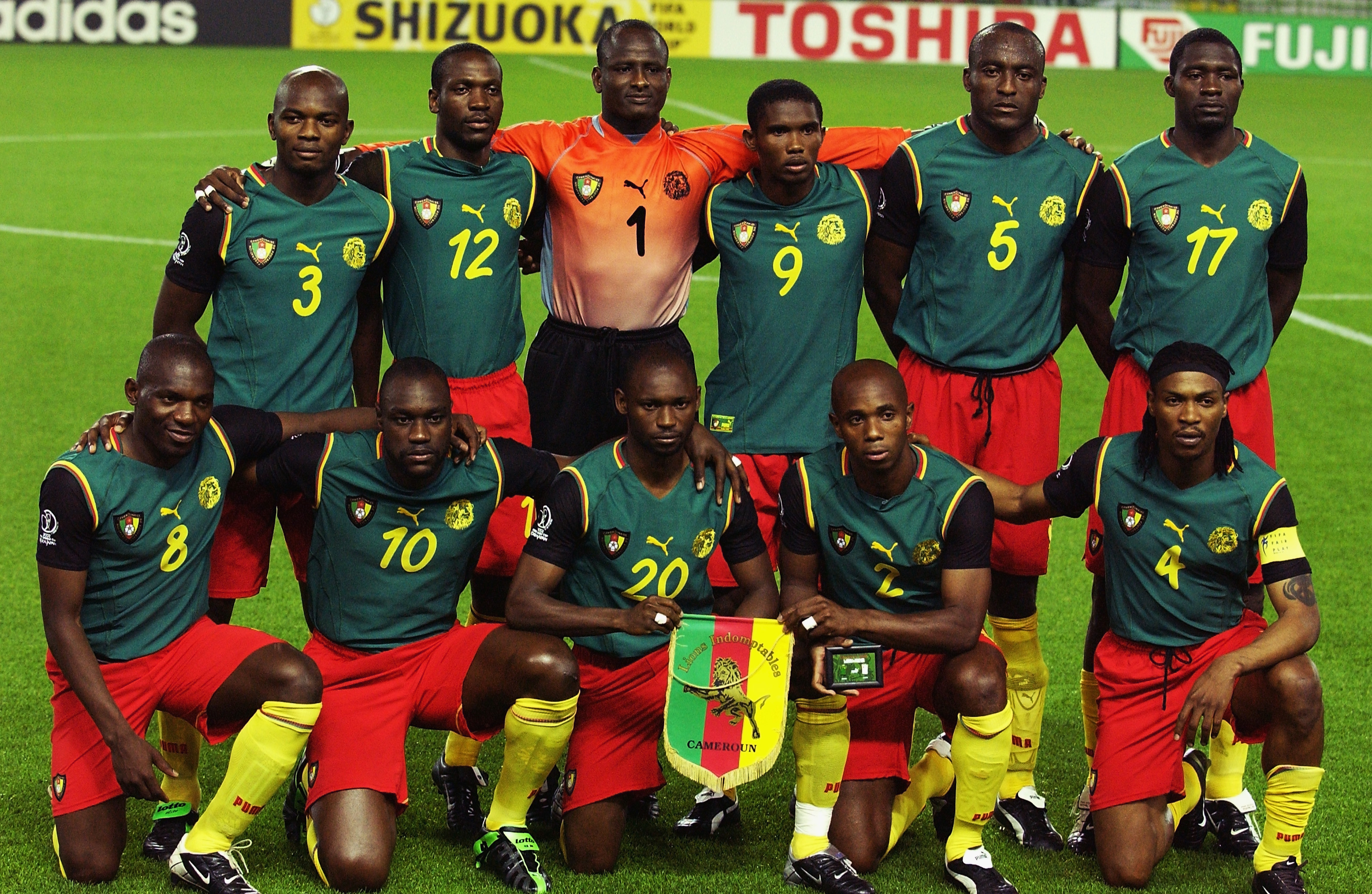 Zaire 1974 – Like the Cameroon strip in 2002, this is one of the most memorable kits to ever display itself during the World Cup. This is largely because of the leopard printed on the front of the green shirts or yellow shirts. 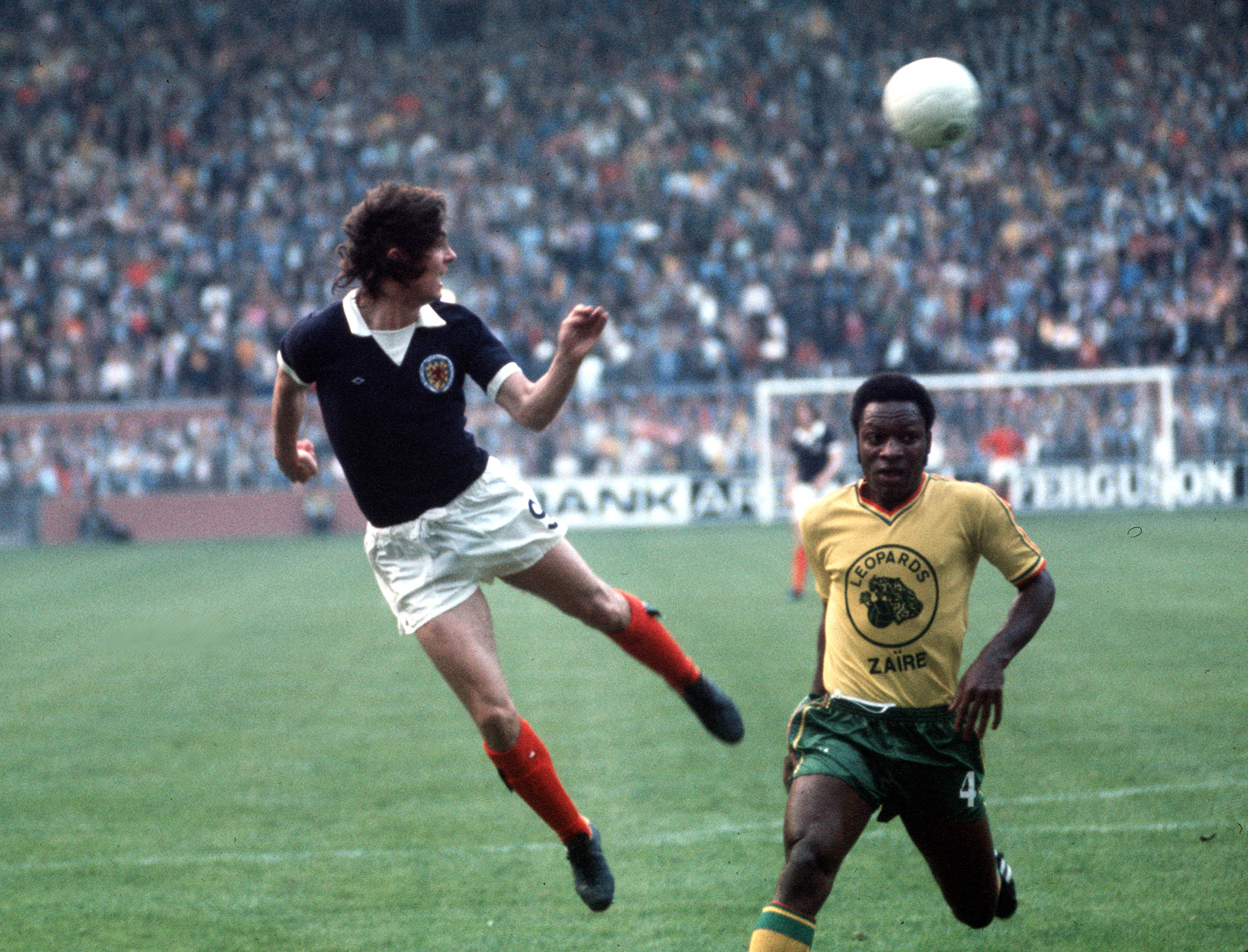 The Zaire kit in 1974, complete with Leopard on the front (Getty Images)

Netherlands 1974 – The orange kit of the Netherlands never looked as good as it did in 1974 with the black emblem. Controversially Johan Cruyff’s jersey only had two striped on his Adidas kit due to being signed with Puma. 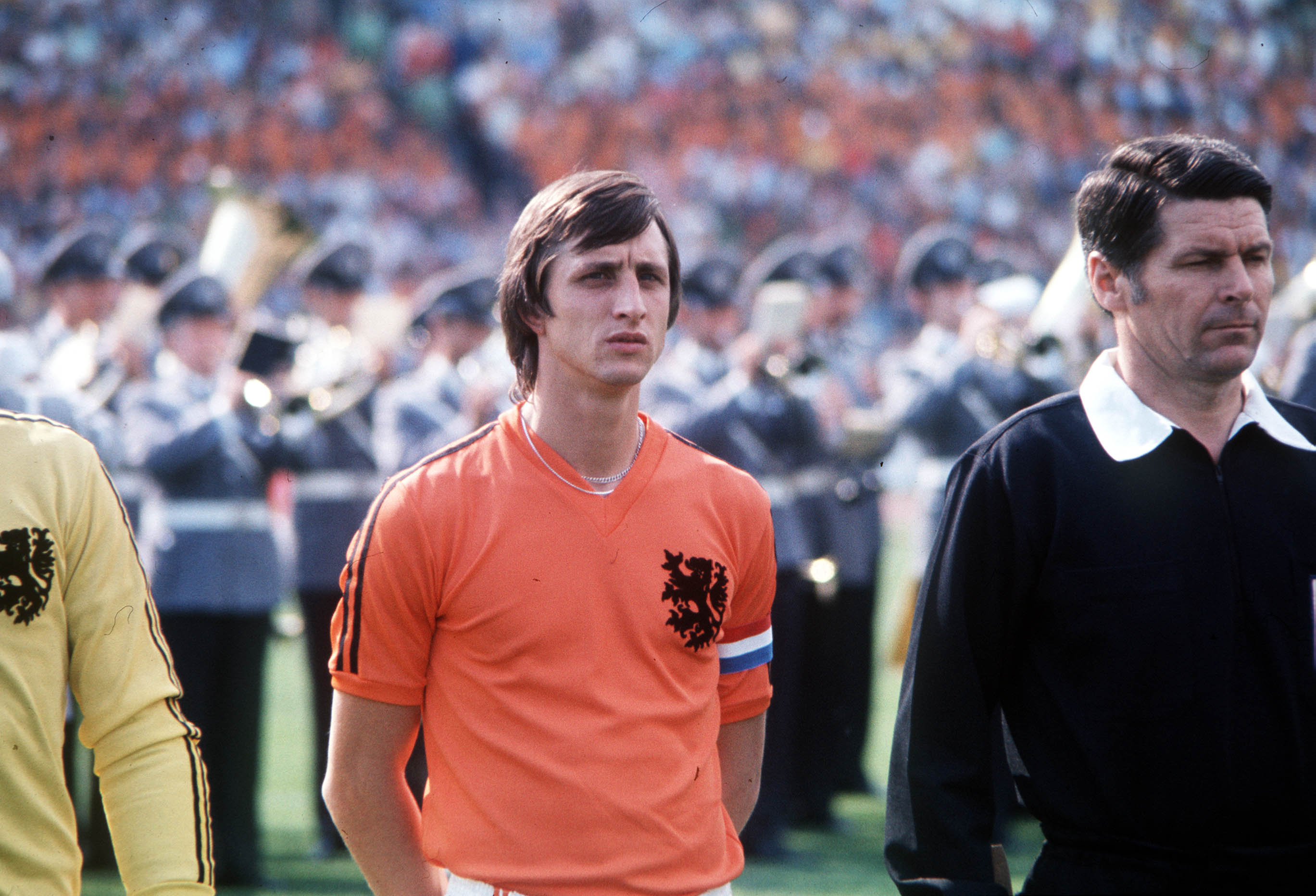 Cruyff pictured in the orange Netherlands jersey in 1974 (Getty Images)

Peru 1970 – Redone in 2018, it is a classic design with a red stripe going from the left shoulder to the right hip. Simple yet effective. 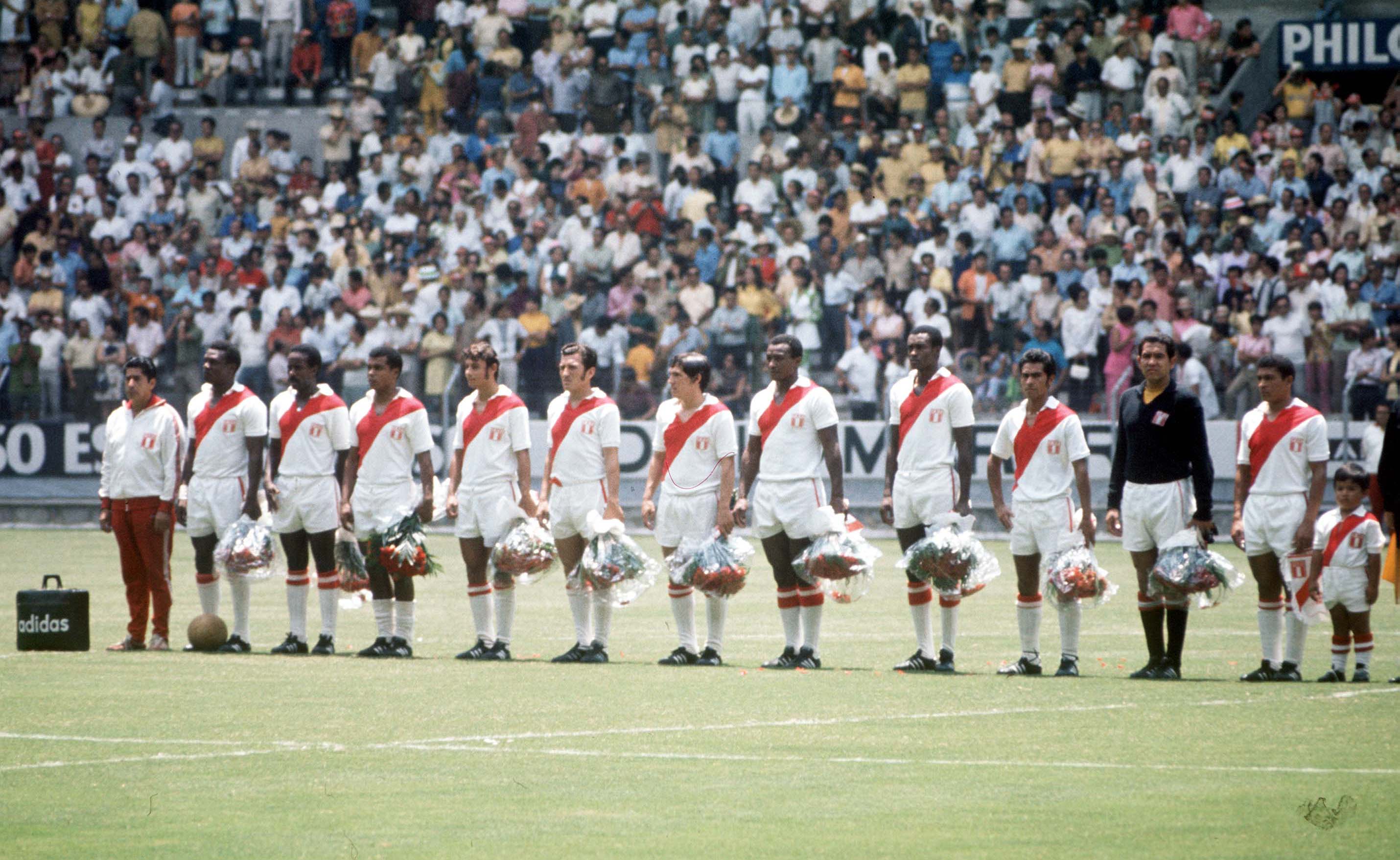 Brazil 1970 – We could pretty much choose any Brazil kit in this slot, but we went with 1970 as this was the first televised World Cup tournament. The yellow, blue, green and white combined perfectly and has been a staple of the Brazil strip ever since. 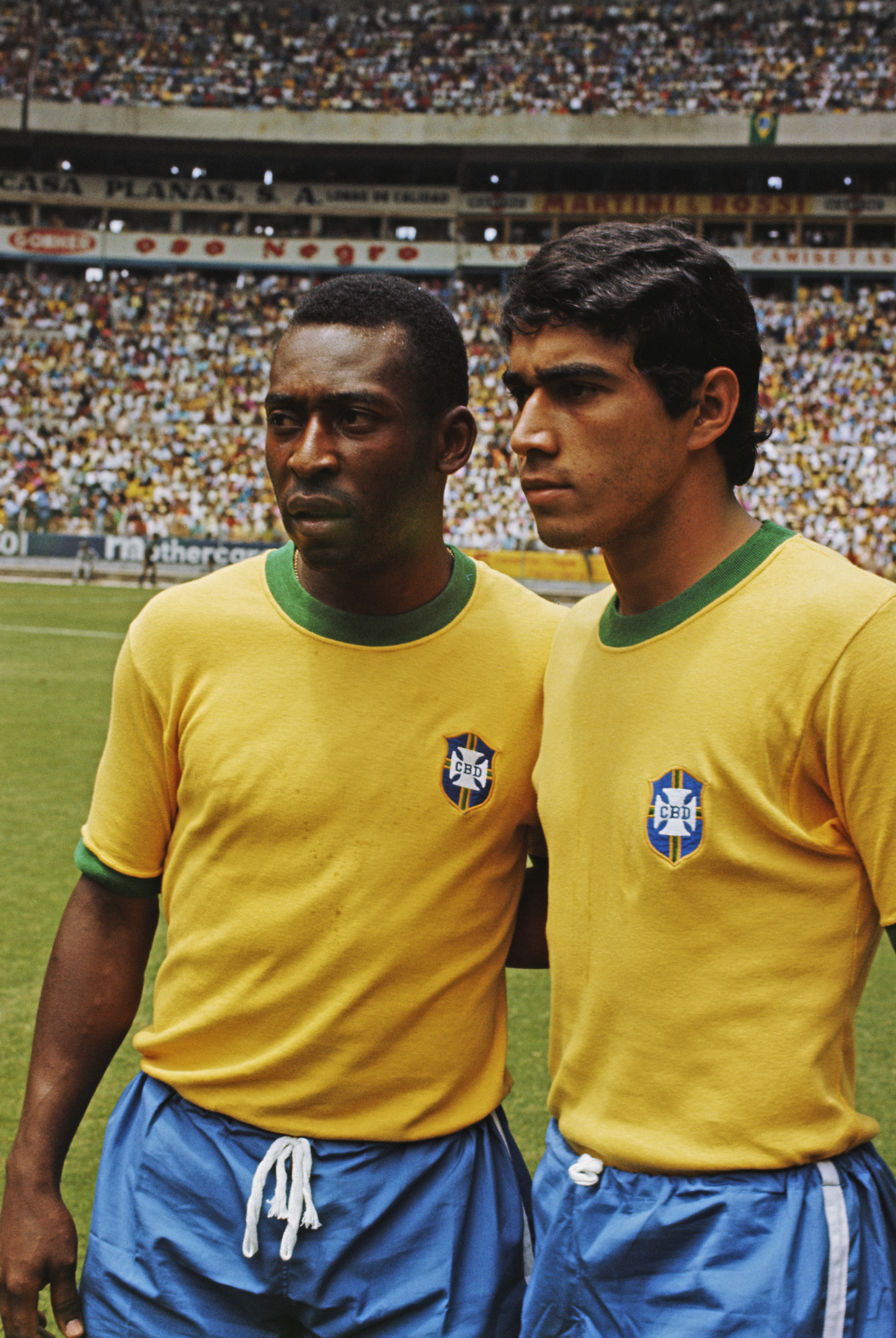 Pele and Clodoaldo in 1970 (Getty Images) 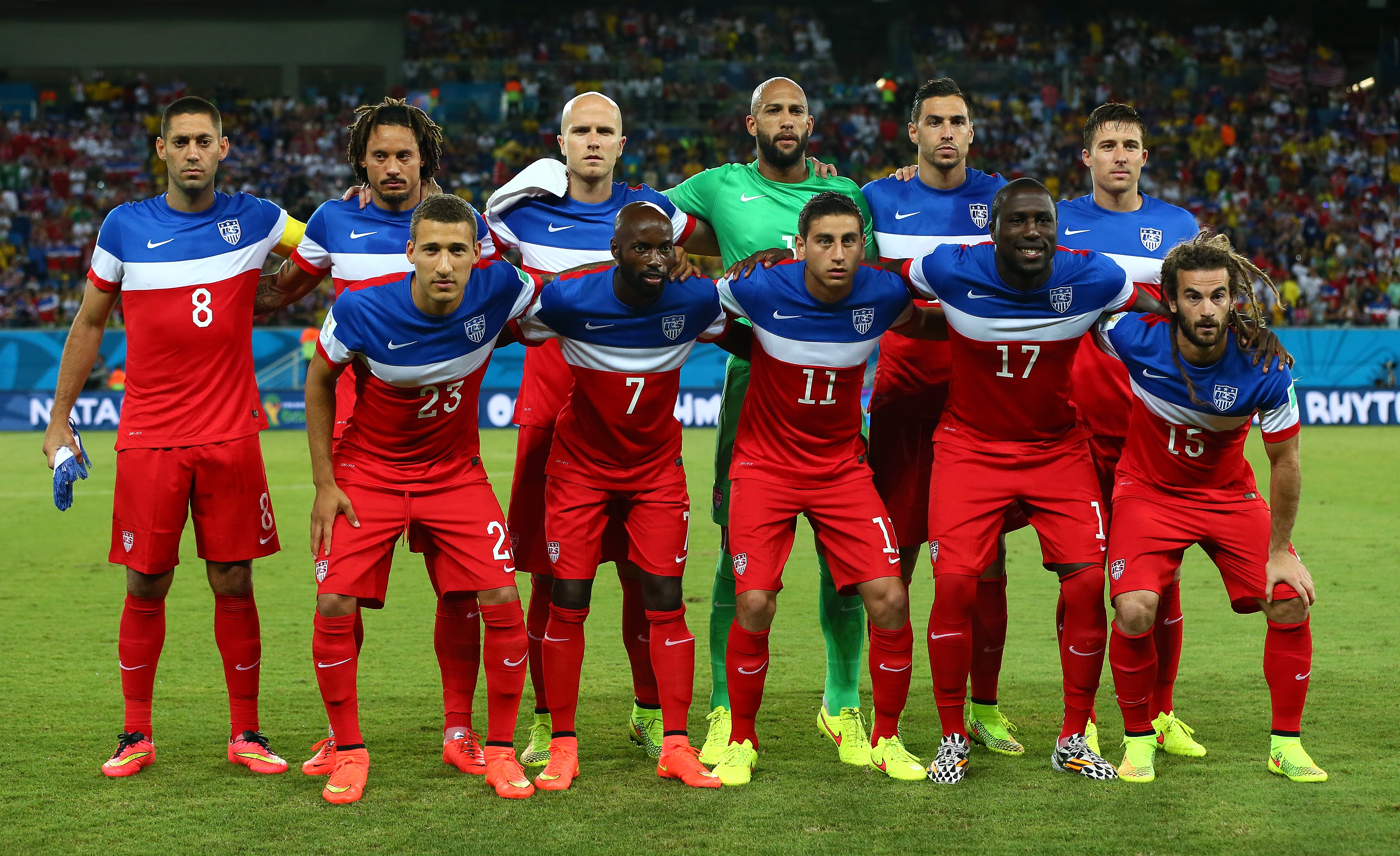 France 2018 – Featuring white shorts, red socks and a dark blue shirt, this design has received plaudits for its simplicity and aesthetic look. The light blue lines on the sleeves and the French flag neck tape are particularly eye-catching. 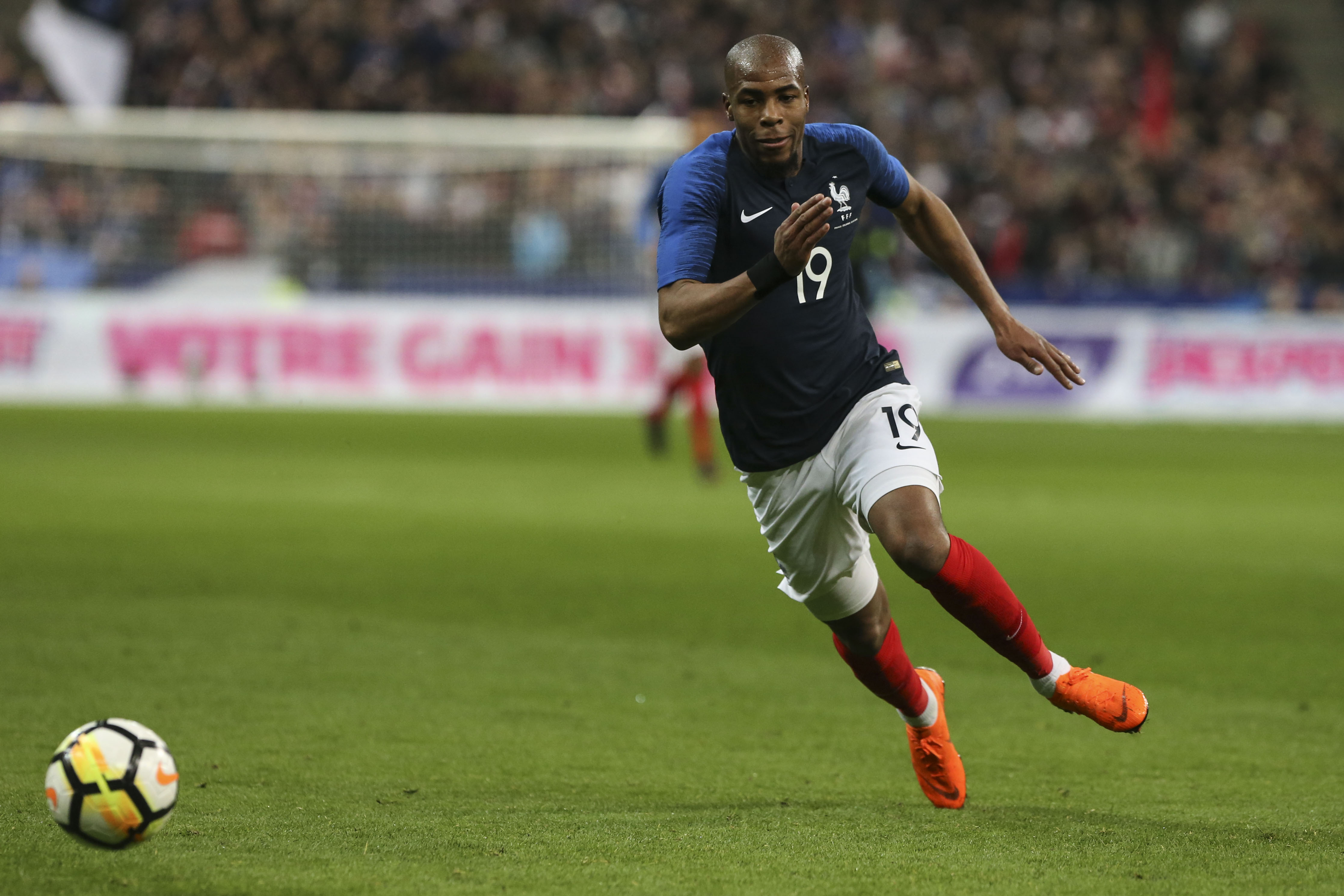 What do you make of our list? Are there any we have missed?