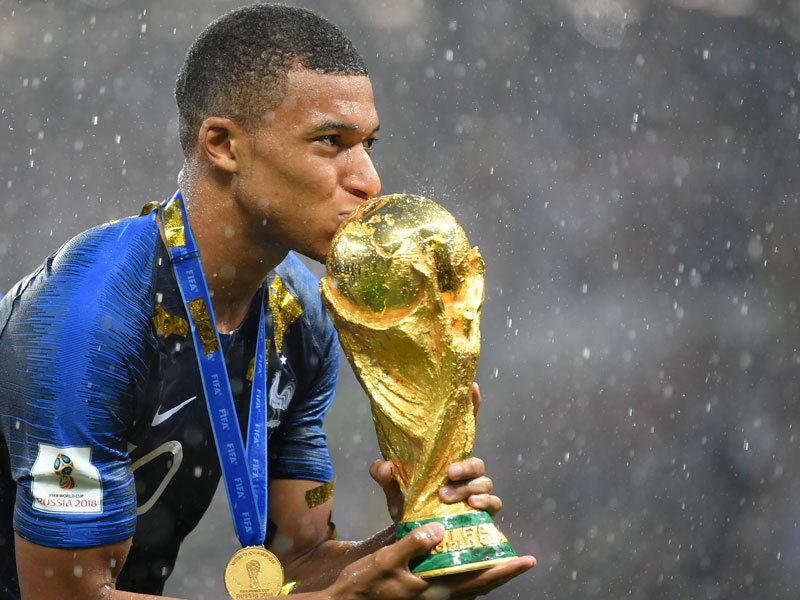 World Cup Team of The Tournament

Doing these kind of teams is always a challenge, and considering the sheer amount of outstanding talent on show at this years tournament, it was made even more difficult. However, after much debate, we have selected a World Cup XI. Bear in mind, that we have gone for three defenders at the back, four in midfield and three up top and whilst it may be out of balance somewhat, we just went for the players who had put in the best performances. So without further ado let’s start with the keeper.

Hugo Lloris may have won the tournament and Jordan Pickford put in some stellar performances given his inexperience, however we have gone with the Monaco keeper in goal. He guided the team through two penalty shootouts against Denmark and Russia to get them into the semi-final against England and then pulled off arguably the save of the tournament to deny Harry Kane from a couple of yards out.

Varane was sublime throughout the tournament and is arguably the best defender in the world right now. Alongside him we went with Uruguayan Diego Godin who led the best defence in the competition and finally we went with Kieran Trippier who emerged as a brilliant set-piece taker during the tournament. His free-kick against Croatia was particularly note-worthy. 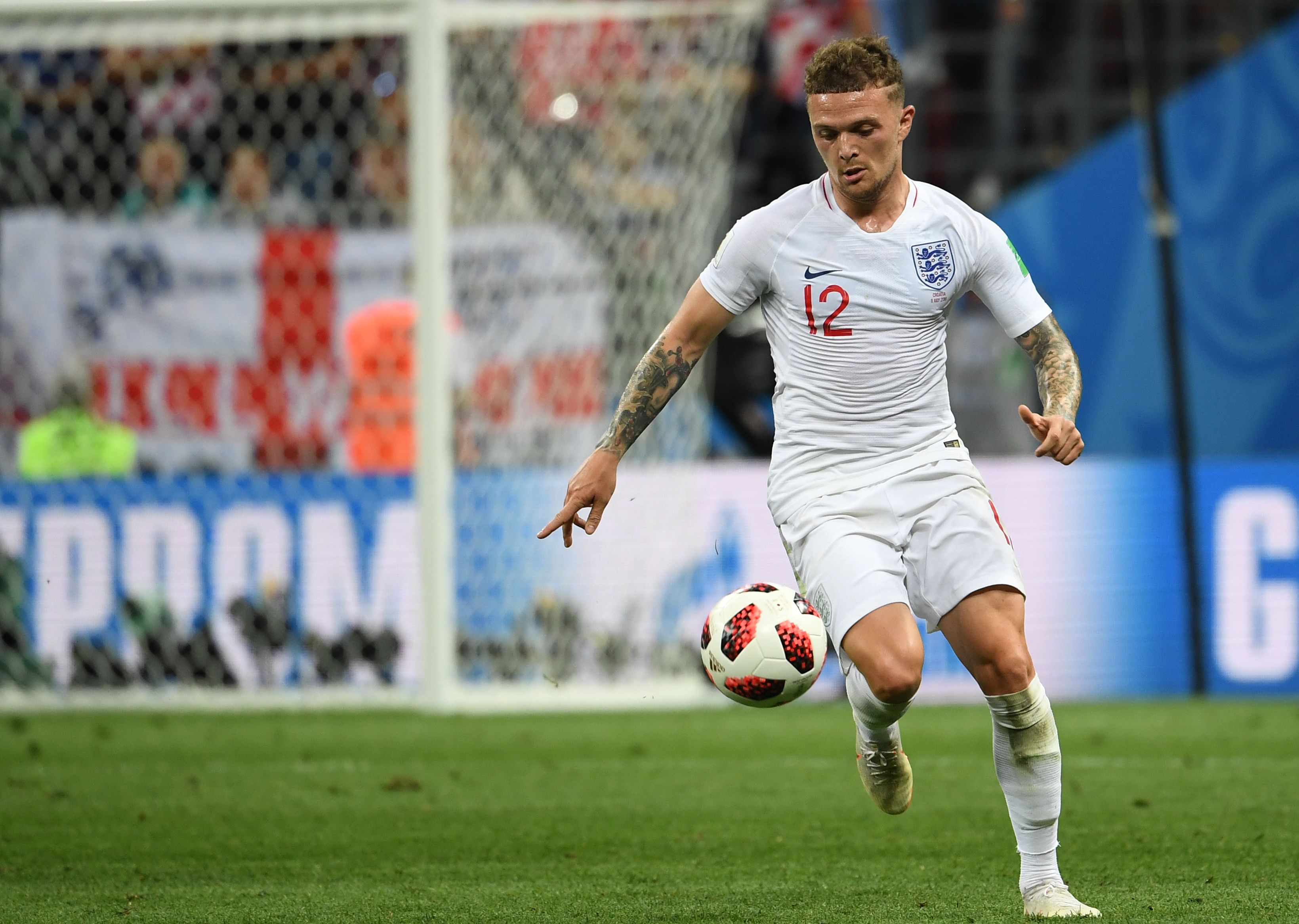 Our World Cup midfield is hard to beat. Firstly Luka Modric led his Croatian team to the final and won the Golden Ball. Coutinho was Brazil’s best player acting as the creative brain of the side. Kevin De Bruyne was pivotal for Belgium as shown by his goal against Brazil in the quarter-finals and his performance against Japan should not be forgotten either as he helped the side come back from 2-0 down. Finally, N’Golo Kante needs little description as he is the engine room for the French side. His vision and ability to stop attacks allows Pogba to be more creative which proved to be critical as the French won the World Cup.

Harry Kane won the Golden Boot and Eden Hazard was probably Belgium’s best player, but the 2018 tournament belongs to PSG youngster Kylian Mbappe who fully introduced himself to the globe in 2018. His youth and inexperience did not matter as the guided the french to their first World Cup win since 1998.

Hazard and Kane both made our World Cup xi (Getty Images)

It was a difficult task only putting 11 players on the pitch so we have added a list of notable players to miss out below.

What do you make of our 11? Is there anyone we have missed?