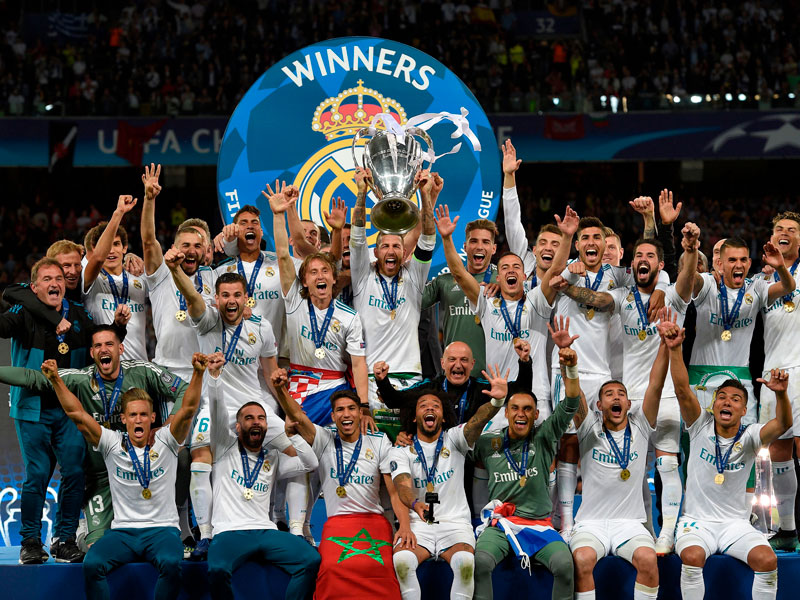 With the new season about to begin, we decided to look at who the favourites to win the Champions League are right now. There are several huge teams that could be in contention but we start with the most recent champions Real Madrid.

On the face of it, there are several questions regarding Real Madrid and how well they will do. They have lost Zinedine Zidane, Cristiano Ronaldo, have no replacement for Ronaldo at the moment, and they have a new coach in Julen Lopetegui. There are also question marks over Gareth Bale and his future.

In terms of a new signing it appears they have been linked with Neymar, Kylian Mbappe, Eden Hazard, Harry Kane and Robert Lewandowski. Realistically, they only really stand a chance at signing Hazard though so their options are limited.

Regardless, they still have some class players across the pitch like Toni Kroos, Luka Modric, Isco, and Raphael Varane and should still be good. But Ronaldo was so good for so long and scored countless huge goals for the side, that someone else is going to have to try and pick up the scoring slack. No, Madrid are not the threat they have been in the Champions League the last four seasons, however they are serial winners of the competition and it would take a brave person to bet against them.

Barcelona won the league easily last season, however their season was best remembered for being dumped out of the Champions League by Roma in spectacular fashion. Because of that, there are some who say the ‘golden generation’ is coming to an end which is a bold statement considering their league success, however there are still some questions to be asked.

Andres Iniesta has left so who will assume his role in the midfield? And because of his departure will this free up Philippe Coutinho to be more effective in the midfield? Will Ousmane Dembele start to emerge as another global French superstar? And finally is Gerard Pique starting to show his age? He had a poor World Cup and at times has made trivial and simple mistakes.

We cannot answer all these questions until the season gets up and running but the one thing that will be consistent in the Barcelona team is the greatness of Lionel Messi. Quite simply he can never be counted out when he has a Barcelona shirt on. 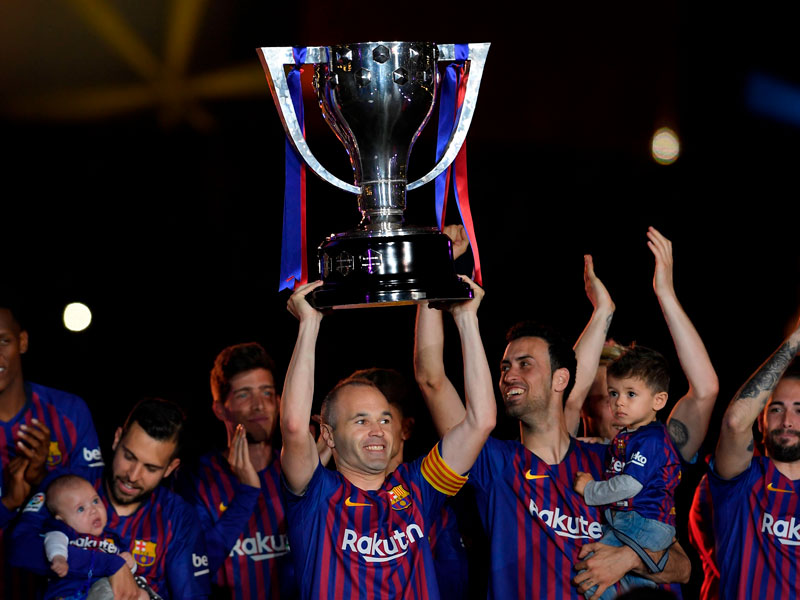 Atletico Madrid are definitely ones to watch this season. They have’t lost anyone so should be their usual solid selves defensively. And then they have gained Thomas Lemar and Rodri too so should have more creativity and pace at the other end of the pitch.

Underestimate Atletico Madrid at your peril because they still have World Cup winner Antoine Griezmann and they still have the rock-solid duo of Diego Godin and Jose Maria Gimenez so they should be incredibly difficult to break down. Jan Oblak is also a very capable shot-stopper too. 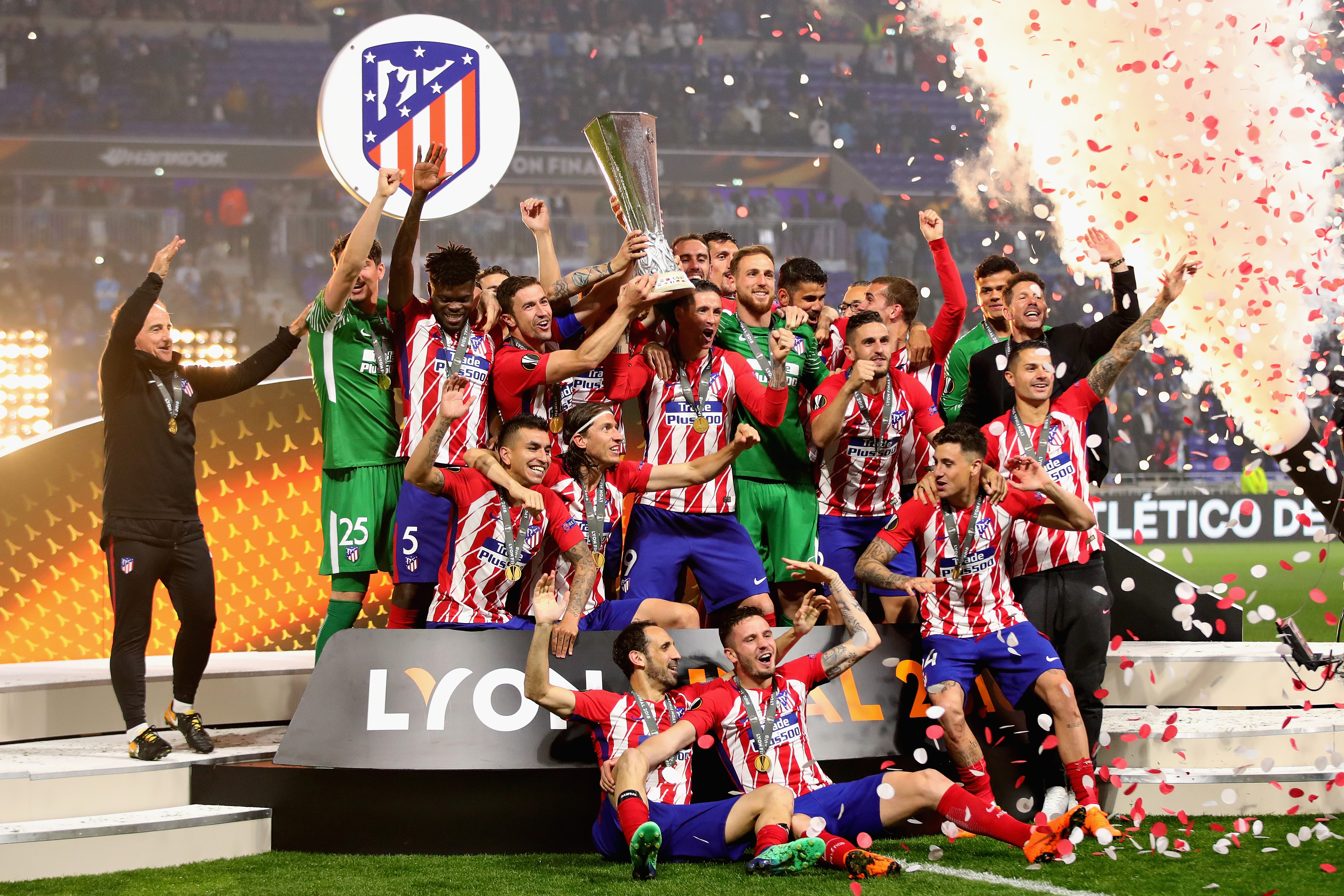 It has been a pretty poor past few months for Bayern Munich. Yes they won the league, but they got dumped out of the Champions League by Real Madrid after Sven Ulreich’s howler, and they then lost the DFB Cup to Eintracht Frankfurt.

Secondly, there will be a lot of German players going back to Bayern Munich absolutely livid with how Germany played during the World Cup. Thomas Muller, Jerome Boateng, Mats Hummels, Leon Goretzka, Joshua Kimmich, Manuel Neuer, and Niklas Sule will all be looking to put that behind them and prove they are at the top of the game. But this will require improvements from all of them. Boateng in particular was awful at the World Cup and Thomas Muller was completely anonymous too.

Additionally they have a new manager in Niko Kovac and there are still questions over whether Robert Lewandowski will stay. They could also be losing Thiago Alcantara too amid intense transfer speculation. Things are not rosy at Germany’s biggest club and it would be surprising if they make any noise in Europe. 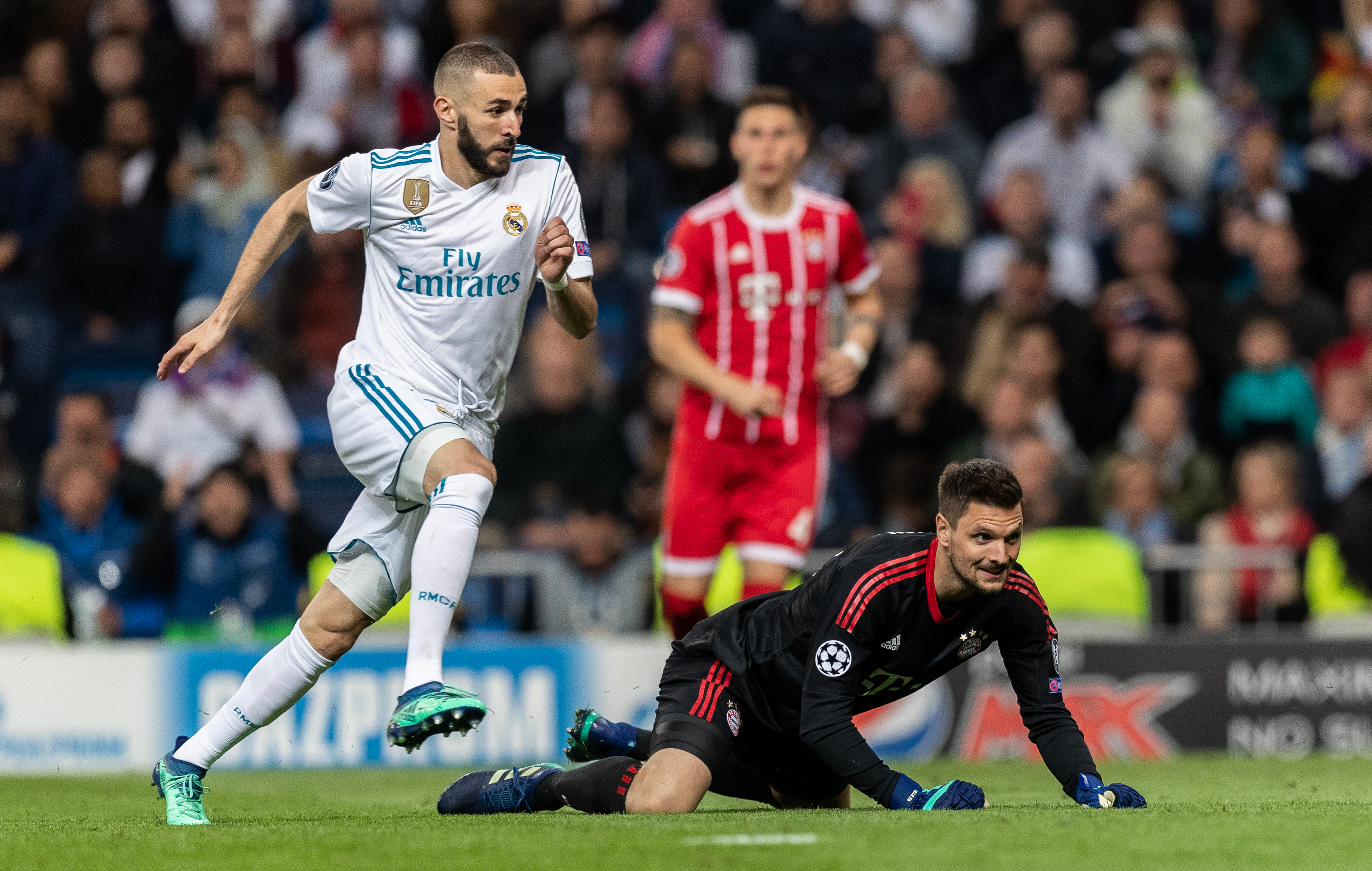 City were the cream of the crop in the Premier League last year and in all likelihood they will continue to dominate the league again. However they embarrassingly lost to Wigan Athletic in the FA Cup and then got absolutely smashed by Liverpool in the Champions League last year.

Importantly though, they have not lost any of their key players and have bought in Riyad Mahrez who adds to their strength and depth in the attacking half. Kevin De Bruyne is arguably the finest midfielder in the world, Leroy Sane will look to prove he was wrong to be snubbed from the German World Cup squad, and the men in blue have world class across the pitch.

But the great teams perform and win at European level and Manchester City have not done that yet. The time has come for them to do so. 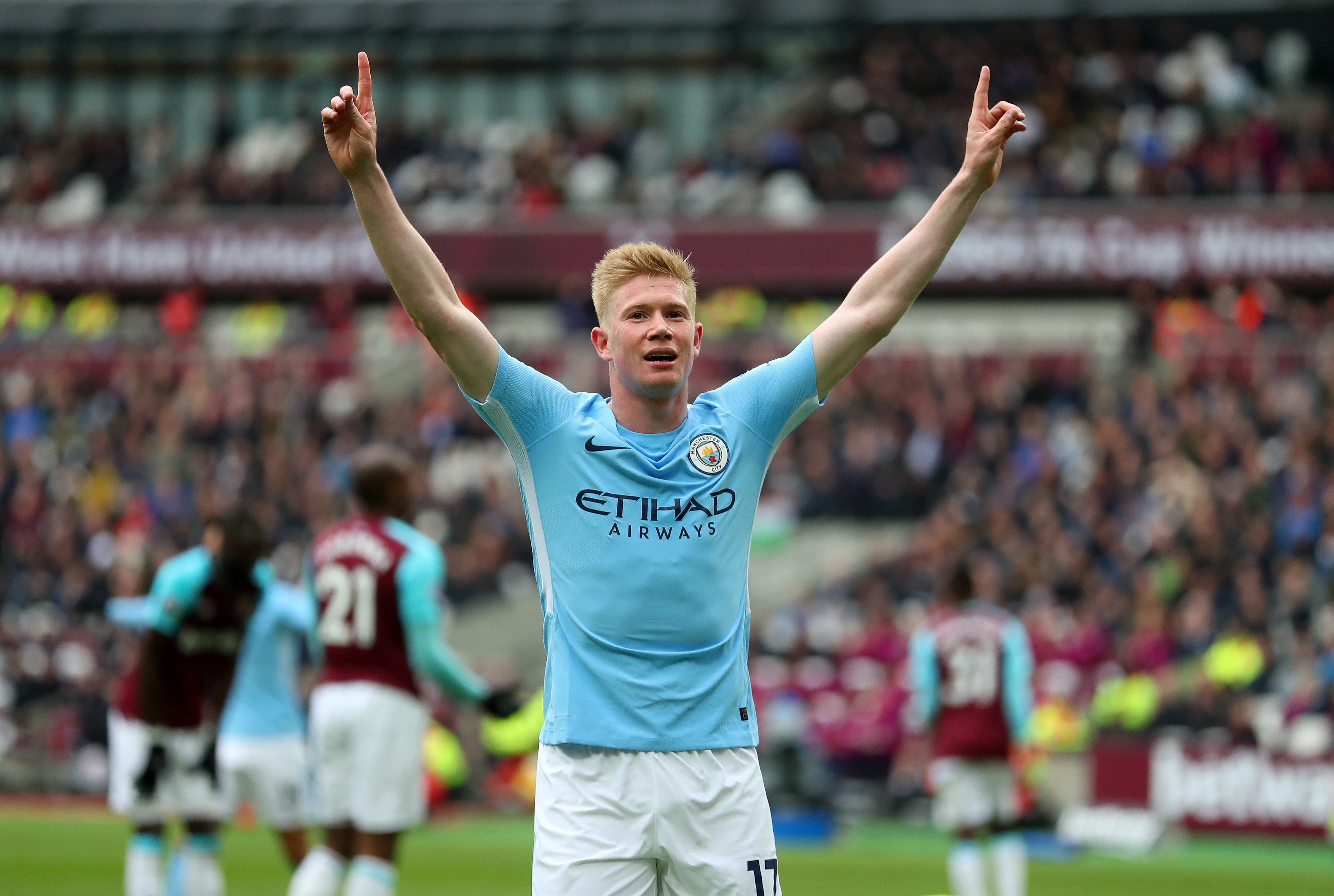 Juventus are another team who got shown the door by Real Madrid in last years competition however this year they have had a very good transfer window indeed. They bought in Cristiano Ronaldo and Douglas Costa and only lost ageing players Stephan Lichtsteiner and Gianluigi Buffon.

Paulo Dybala is only going to get better, Mario Mandzukic does everything that is asked of him, Blaise Matuidi runs forever, Sami Khedira and Miralem Pjanic run their midfield nicely and at the back Alex Sandro, Giorgio Chiellini, Benedkit Howedes and Mehdi Benatia are all very solid.

Importantly they also have strength off the bench too with players like Juan Cuadrado and Rodrigo Bentancur.

With the signing of Ronaldo though, they may have taken that huge step up to actually win the tournament again. Their last victory came in 1995/96 and they have lost in five Finals since then including two in the last four years. 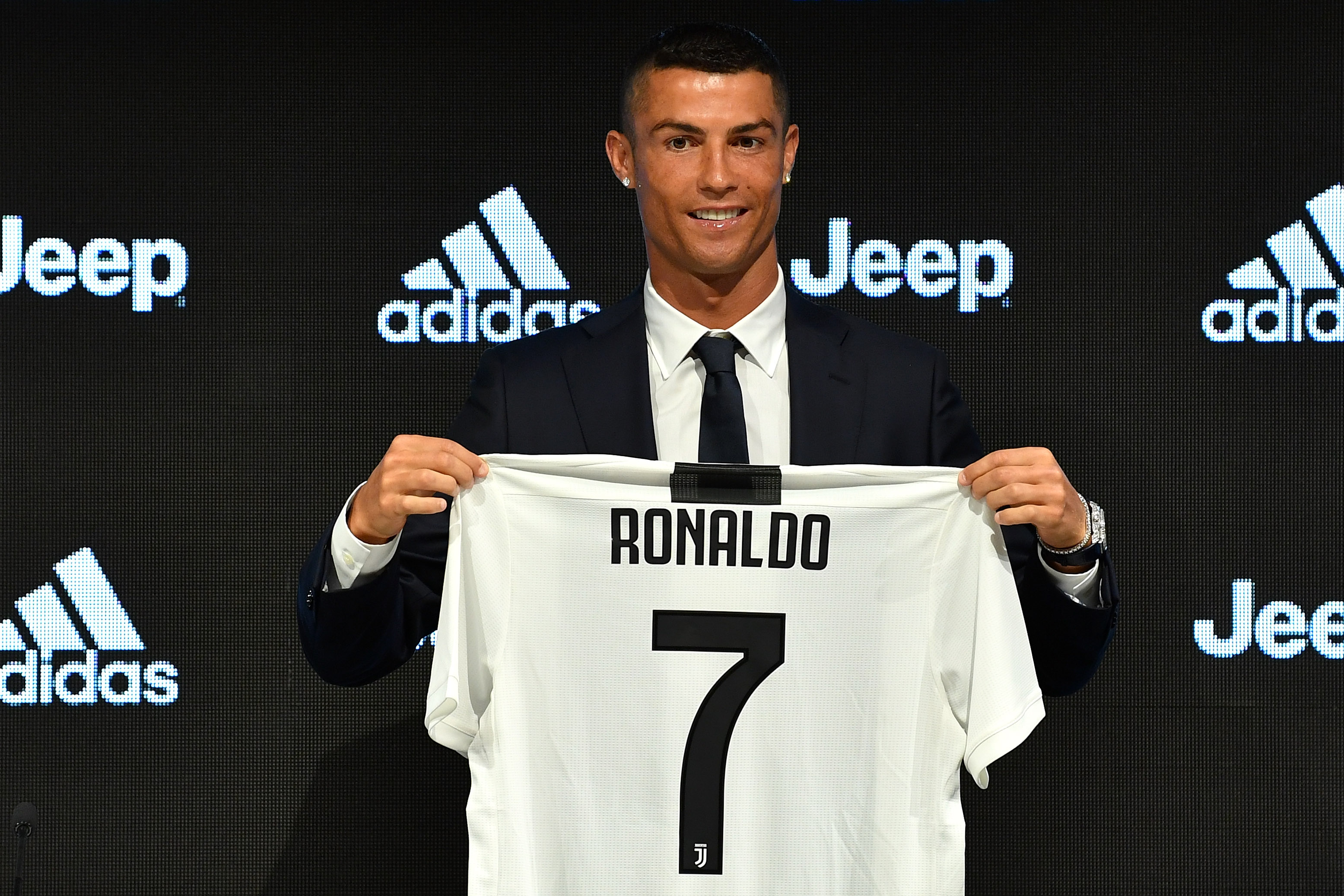 French sides tend not to do very well in the Champions League. The country has not had a finalist since Monaco in 2003/4 and despite all their star power, it is hard to see Paris Saint Germain making it that far in the upcoming competition.

Neymar once again appears to be unhappy in Paris probably because Kylian Mbappe is stealing all the headlines after his brilliant World Cup performances. Whereas Neymar created headlines for all the wrong reasons during the tournament. But those two along with Edinson Cavani should score plenty but do they have a good enough defence to win it all? And is their midfield good enough?

Defensively, they have managed to bring in Gianluigi Buffon but is that enough of an improvement? Probably not. Considering how much they have at their disposal cash-wise, a defence of Marquinhos, Thiago Silva, Dani Alves and Prinsel Kimpembe is not good enough

In the midfield they have good players like Marco Verratti and Adrien Rabiot, but then you have Angel Di Maria who is drastically overrated, Julian Draxler who rarely plays, and Giovani Lo Celso who is young and inexperienced.

The clear problem is that Paris Saint Germain are a group of individuals, not a team. And to top that off they have a new manager in Thomas Tuchel so that must be taken into consideration too. 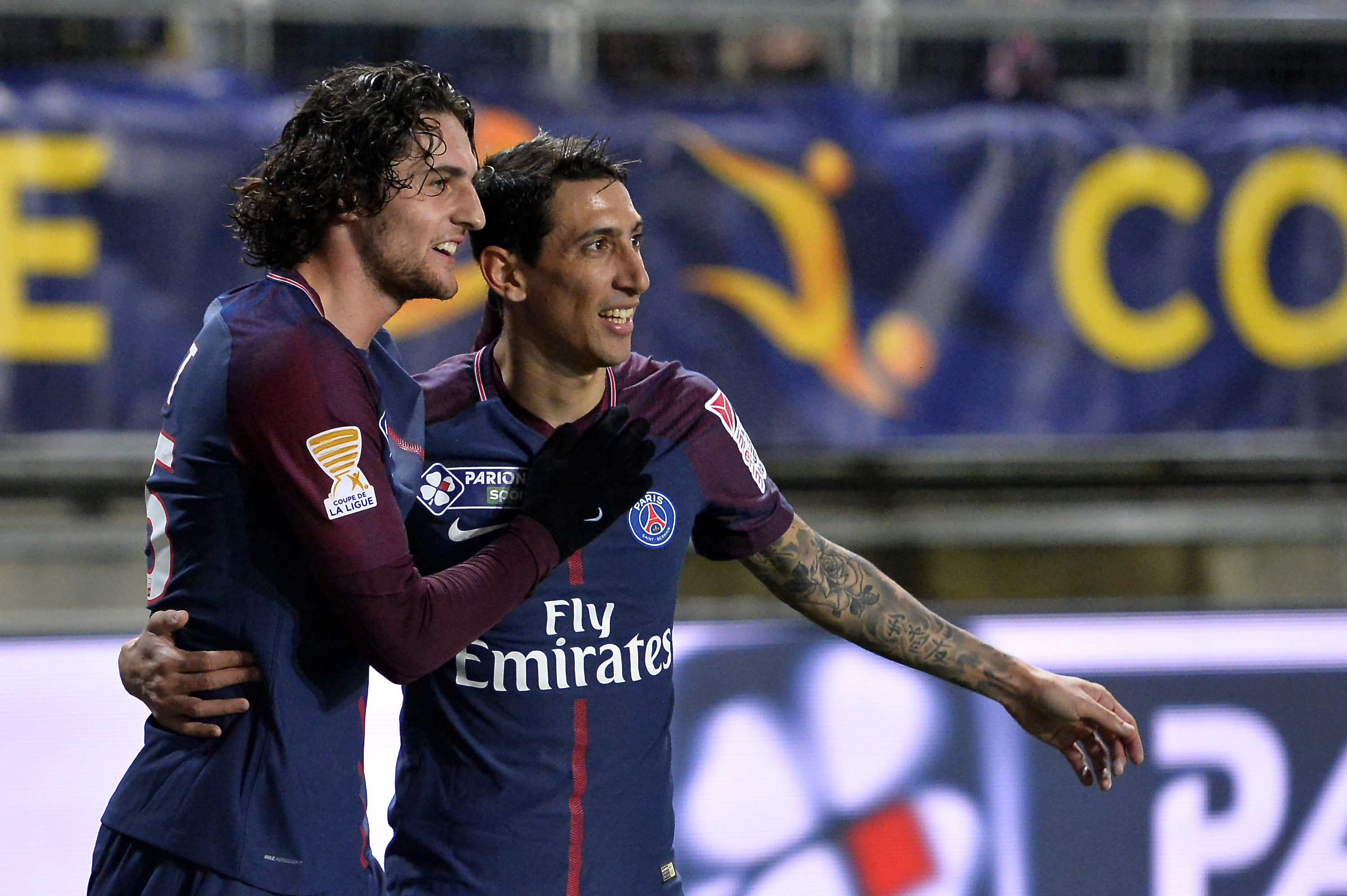 Liverpool shocked everyone last year getting all the way to the Final and it appears as if they have strengthened their squad in several ways. Brazilian goalkeeper Alisson has been transferred in along with Naby Keita and Fabinho who will strengthen the midfield. Unbelievably they also picked up Xherdan Shaqiri for just over £10 million and given his talent that is an absolute bargain. Once again though, Mohamed Salah, Sadio Mane and Roberto Firmino will be electric up top.

However, it is unlikely Salah will produce another season like he did last year and their still are questions over Dejan Lovren despite his claims at being one of the best in the world.

To sum up, Liverpool will not be underestimated by anyone. 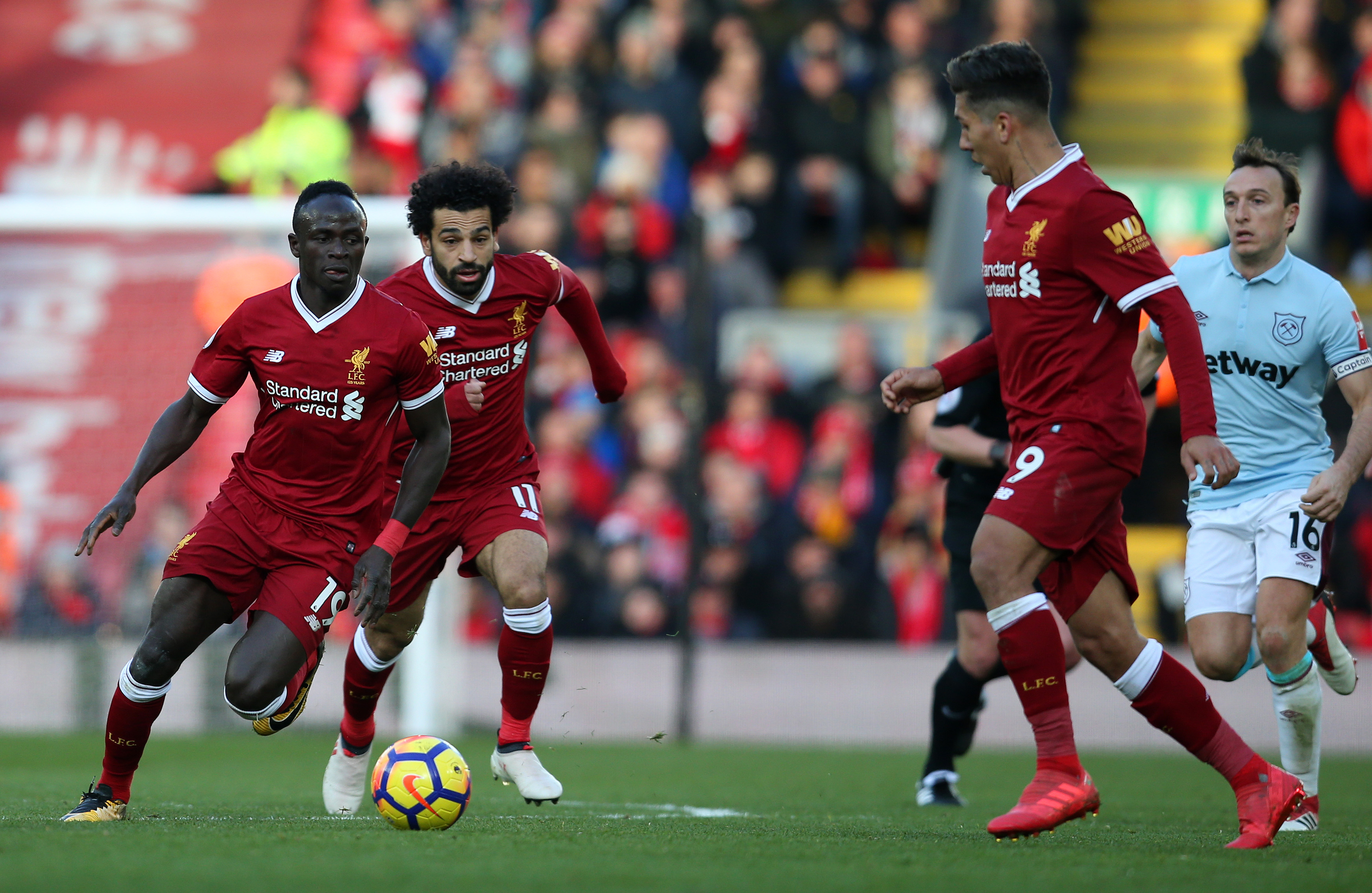 Mane, Salah, and Firmino will be tough to stop once again (Getty Images)