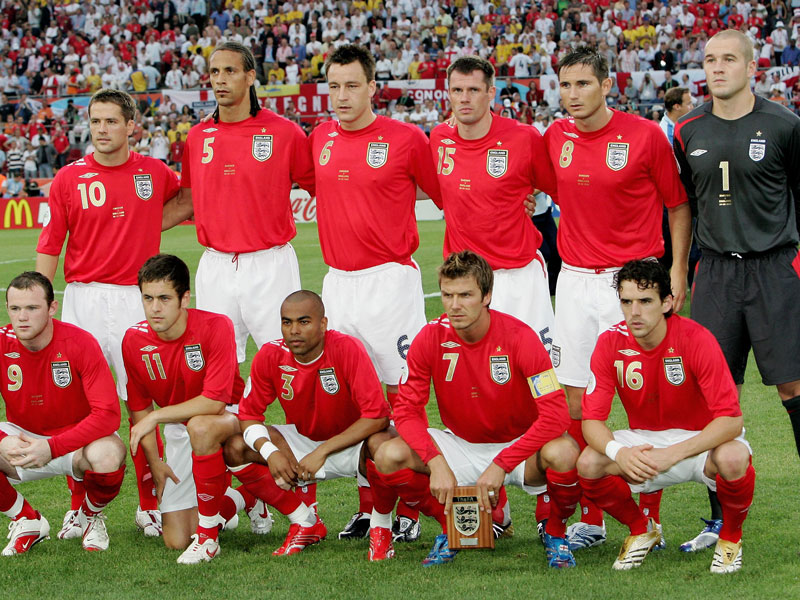 England Poised To Mash The Swedes

England last played Sweden at a World Cup way back in 2006, where there were four goals scored including Joe Cole’s absolute stunner. However it would be surprising to see that many goals in this match. World Cup quarter-finals tend to be tight matches so do not be shocked if chances are in the minority.

England have conceded a goal in each of their first four matches in the tournament which shows defensively, they can be fragile at the back. They started their 2018 tournament with a 2-1 victory over Tunisia and then a 6-1 win over Panama before conceding the winning goal to Adnan Januzaj and Belgium in their final group game. They then looked home and dry against Colombia before a final minute header by Yerry Mina took the match to extra time and eventually penalties. England would won the shootout 4-3.

All those results show that the back three of Harry Maguire, John Stones and Kyle Walker in particular, are prone to complacency whilst passing the ball at the back. Those issues must be rectified against Sweden who have shown their ability to score when presented with chances.

In their first game, they had one chance against South Korea and took it from the penalty spot. They then went 1-0 up against Germany after catching them on the break, and could have had a penalty too. Finally, they smashed Mexico 3-0 to top their group. In essence, if you give the Swedes a chance, in all likelihood, they will take it.

However, given England have more quality across the pitch, we still expect them to win the game.

England’s best player has been on spectacular form in the tournament scoring 6 times, three of which came from the penalty spot. He has proved to be a nuisance at set pieces with defenders often wrestling him to the ground just to stop him. With VAR this just doesn’t work anymore. 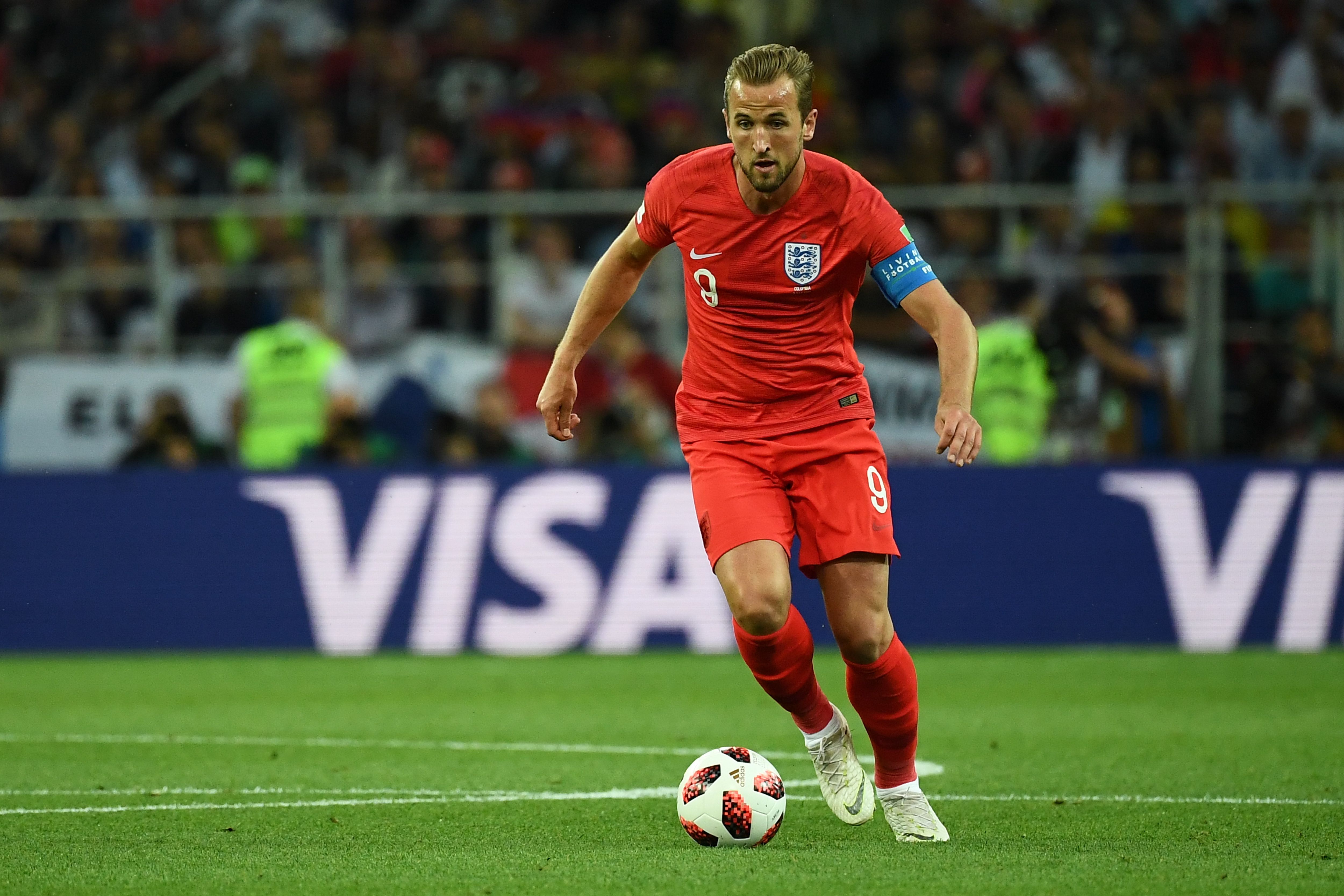 Who would have thought the hosts Russia would have got this far? Nobody thats who. Many did not expect them to get out of their group and even fewer believed they would beat Spain in the round of 16, but that is exactly what has happened. Ever since their 5-0 demolition of Saudi Arabia, Russia have surprised the world in this tournament however their next opponents, Croatia, will bring that to an end.

Croatia have looked very good the whole tournament until their performance against Denmark where they struggled a bit. Ultimately though they still won the game thanks to Ivan Rakitic’s cool head from the penalty spot.

On paper there is only one winner here, but this tournament has shown how unpredictable international football can be and the introduction of VAR has only added to this.

Croatia should win and they should meet England in the semis, but anything can happen in 2018. 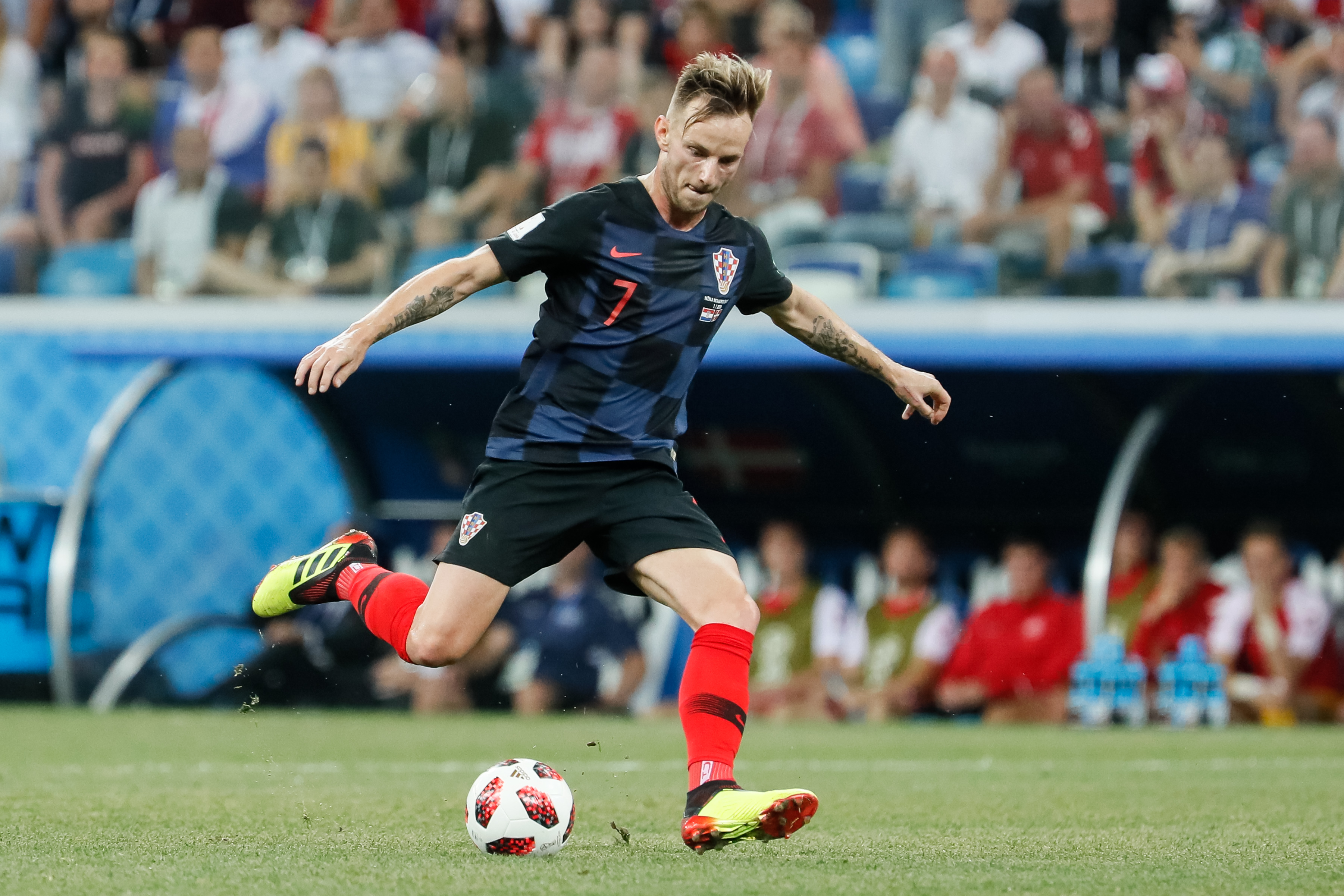