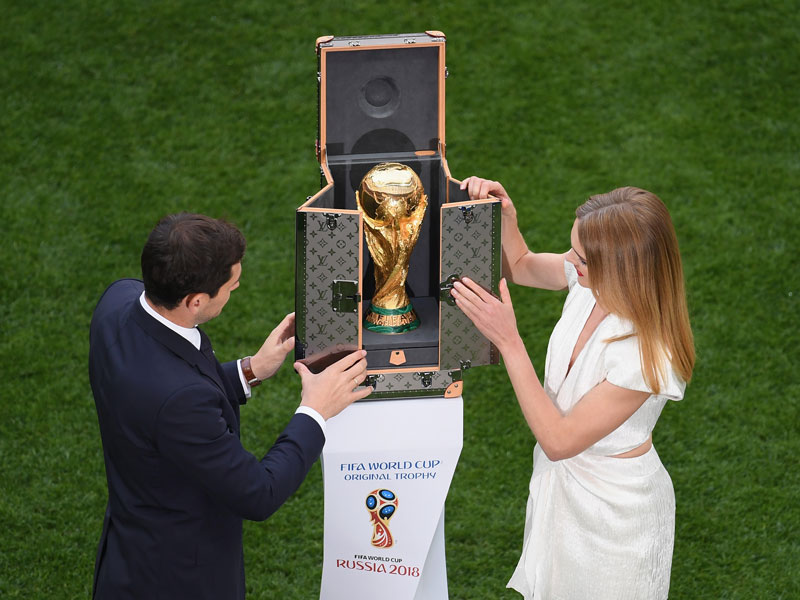 History of the World Cup Trophy

The World Cup is arguably the most global of all tournaments, with the Olympics being the only real comparable competition.

But even the Olympic Games cannot compete with how universal and iconic the sport of football was and still is.

But which trophy has been used to celebrate winning the tournament? Who designed it? Has it changed over time?

To answer these questions we have put together a brief history of the cup itself from the inaugural tournament in 1930, to the present day. 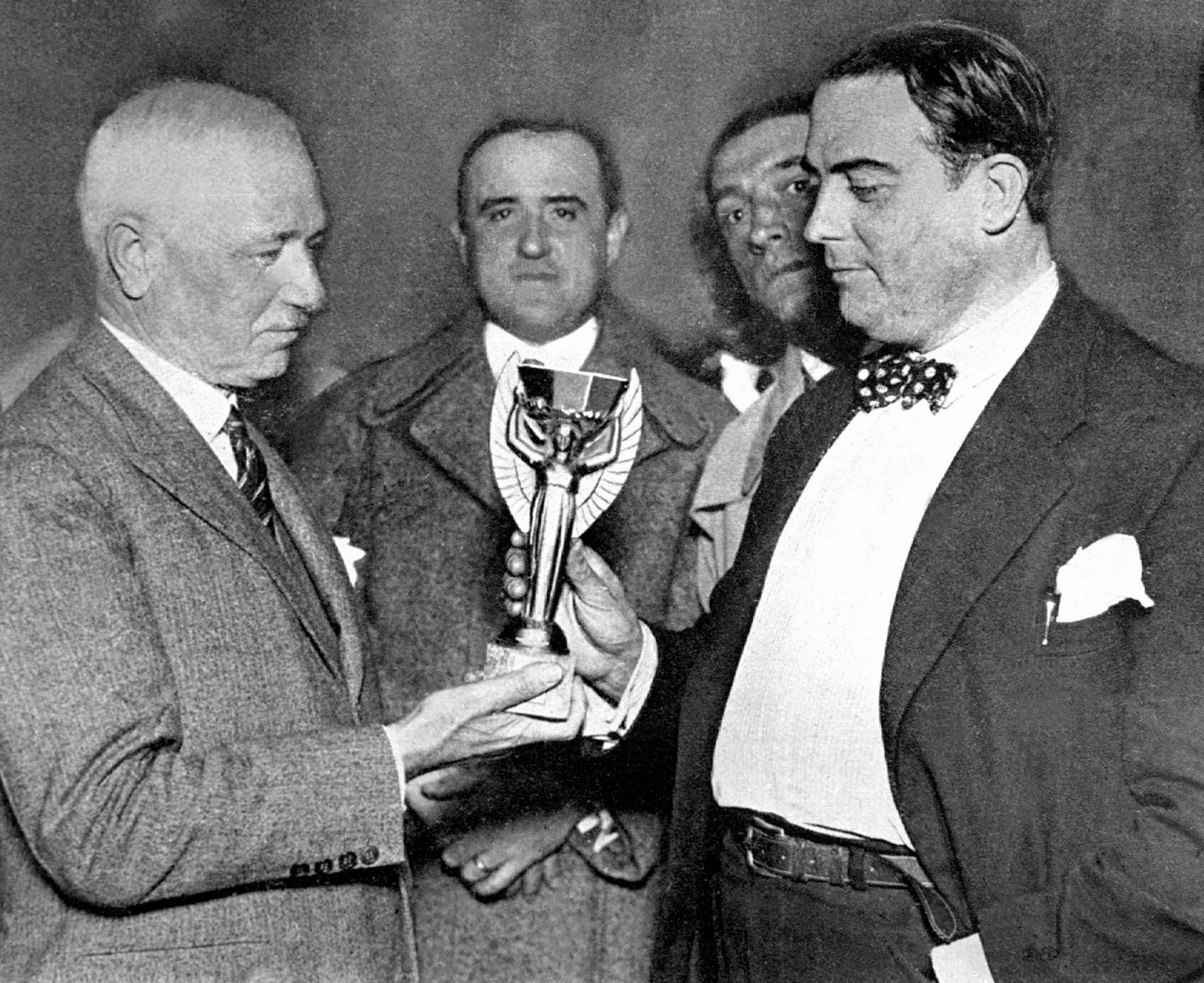 The first World Cup trophy was eventually named after the third FIFA President, Jules Rimet. The Frenchman was one of the key men responsible for creating a World Cup tournament, after he passed the vote to start a global football championship in 1929.

A year later, the first World Cup tournament look place. The crowning achievement of his 33-year long FIFA reign at the top of the footballing body, Rimet started in 1921 and fought for the creation of the tournament.

The trophy was designed by Abel Lafleur, and depicts Nike, the Greek Goddess of victory holding a cup. Made of gold-plated sterling silver, it would start life simply being known as the ‘World Cup’ and would later be nicknamed ‘the Golden Goddess’.

As a result of his stewardship, the game grew massively, and the Cup would be renamed the ‘Jules Rimet’ trophy after the Second World War in 1946.

Uruguay and Italy shared the first four World Cups, Followed by West Germany in 1954. Brazil then won three of the next four World Cups which meant, per FIFA regulations, they owned it outright. 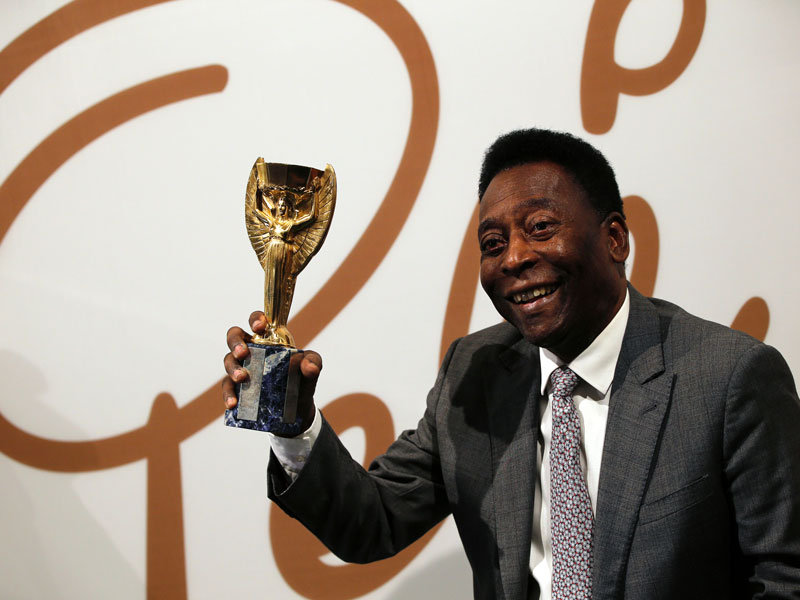 The Second World War, had a profound effect on the globe, and the trophy was not immune. Italy were the 1938 winners, but because they were heavily involved in the war, there was concern for the trophy’s well-being.

Then FIFA vice-president, Italian Ottorino Barassi decided to secretly take the trophy from a bank vault, and hid it under his bed to make sure the Nazis didn’t get their hands on it.

Another significant moment in the Cups history occurred in 1966. Four months before the tournament was set to take place in England, the trophy was stolen from a public exhibition at Westminster Central Hall. Despite 24-hour security, the theft caused outrage, and the perpetrators demanded a ransom of £15,000.

In response, a replica was made just in case it wasn’t recovered, and the entire police force was mobilised to find the Cup. Ultimately, it would be found by a dog called Pickles.

Found in South London, Dave Corbett turned the trophy in immediately, and supposedly received £6,000 as a reward. Pickles was given a lifetime supply of dog food, the story goes. 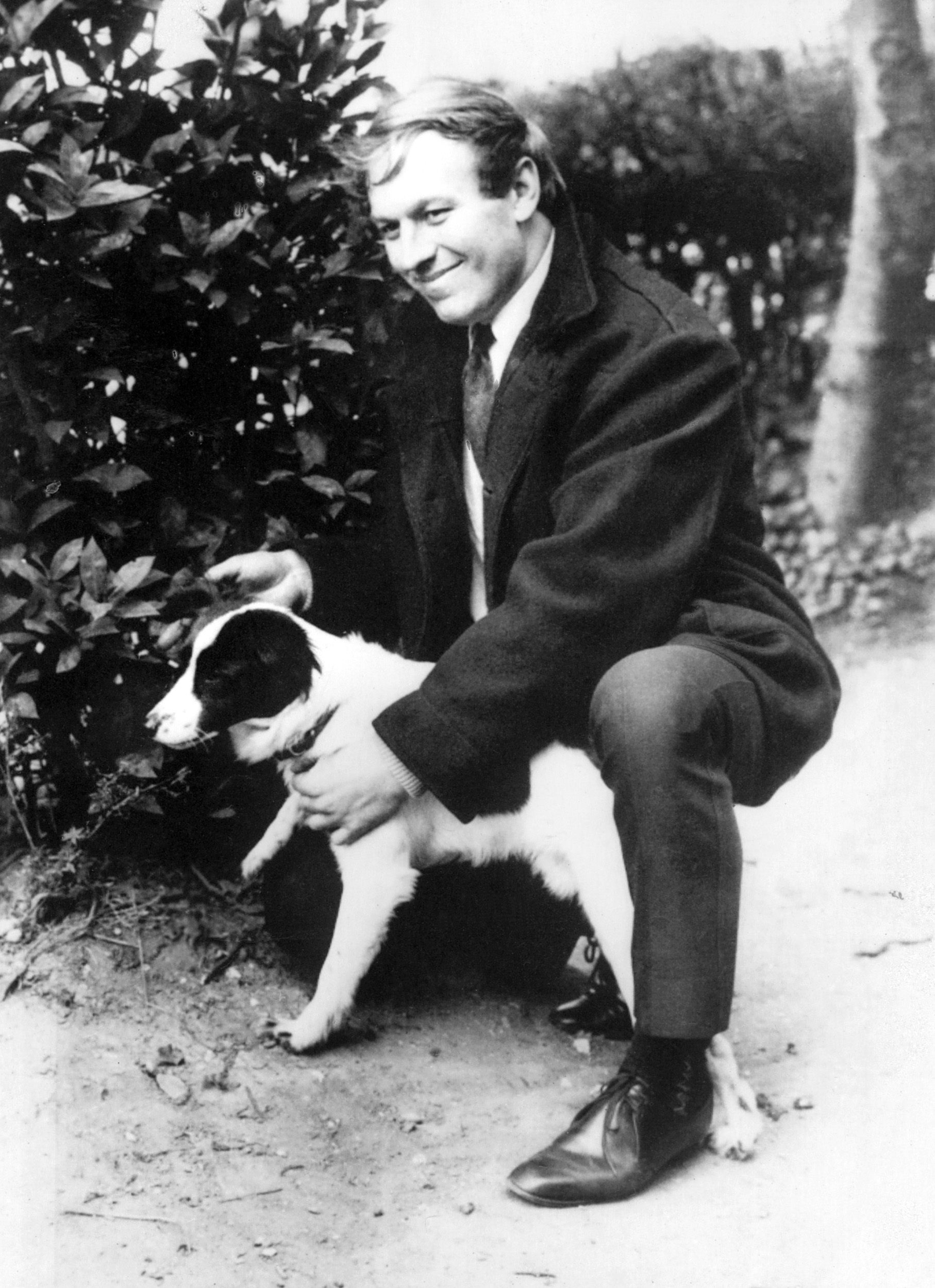 In 1970, the original was moved to Brazil, but in 1983, news came to light about another theft of the Cup. Stolen from the Brazilian Football Confederation in Rio, four men were tried in absentia, but the cup was never recovered. It is thought to have been melted down, sold, or in a private collection. Another replica was made.

For the 1974 tournament, a new trophy had to be designed and made. After receiving many submissions, the winning design was selected.

Italian sculptor Silvio Gazzaniga won, after the first of his two submissions was accepted. He would later also design the UEFA Cup and the UEFA Super Cup.

Depicting two people holding the world up, the World Cup trophy is made of five kilograms worth of 18-carat gold.

Winning teams are engraved on the bottom base layer, and there will be no more room for engravings after the 2038 World Cup.

The Cup used to be kept by the winning team until the final draw of the next tournament, however, that is no longer the case. Instead the winner now receives a gold-plated bronze replica.

The original is permanently housed at the FIFA World Football Museum in Zurich. It will only leave there when it goes on its FIFA World Cup Trophy Tour, and it is also present at Final draw for the next World Cup, and on the pitch and stands at the World Cup Final.

The new trophy has lived a less exciting life than the old one in terms of theft, but there was one close call in 2010 at the World Cup Final between Spain and the Netherlands.

The re-knowned trouble-maker went onto the pitch looking to place a Barentina (a catalan headdress) on the Cup. He was quickly swamped by security guards and got a small fine.

So now we come to the 2018 tournament. Who do you think will be holding the trophy aloft on the 15th of July?