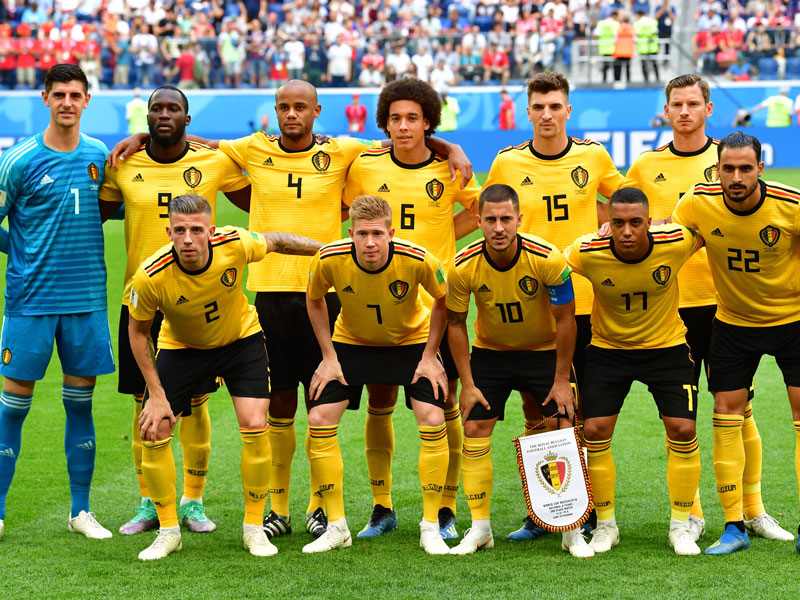 Believe it or not, a team getting to the World Cup semi-final is usually a success story but with Belgium you get the impression that given the talent in their side, they feel as if they should have got to the final and even won the tournament. Their golden generation once again failed to deliver and heading into the the UEFA Nations League, time is of the essence to succeed.

It must be said, they have an easy group compared to others in League A as they have Iceland and Switzerland so they should most definitely get through to the knockout stages to be played next year. However the injury to Kevin De Bruyne could play a big role in their chances. 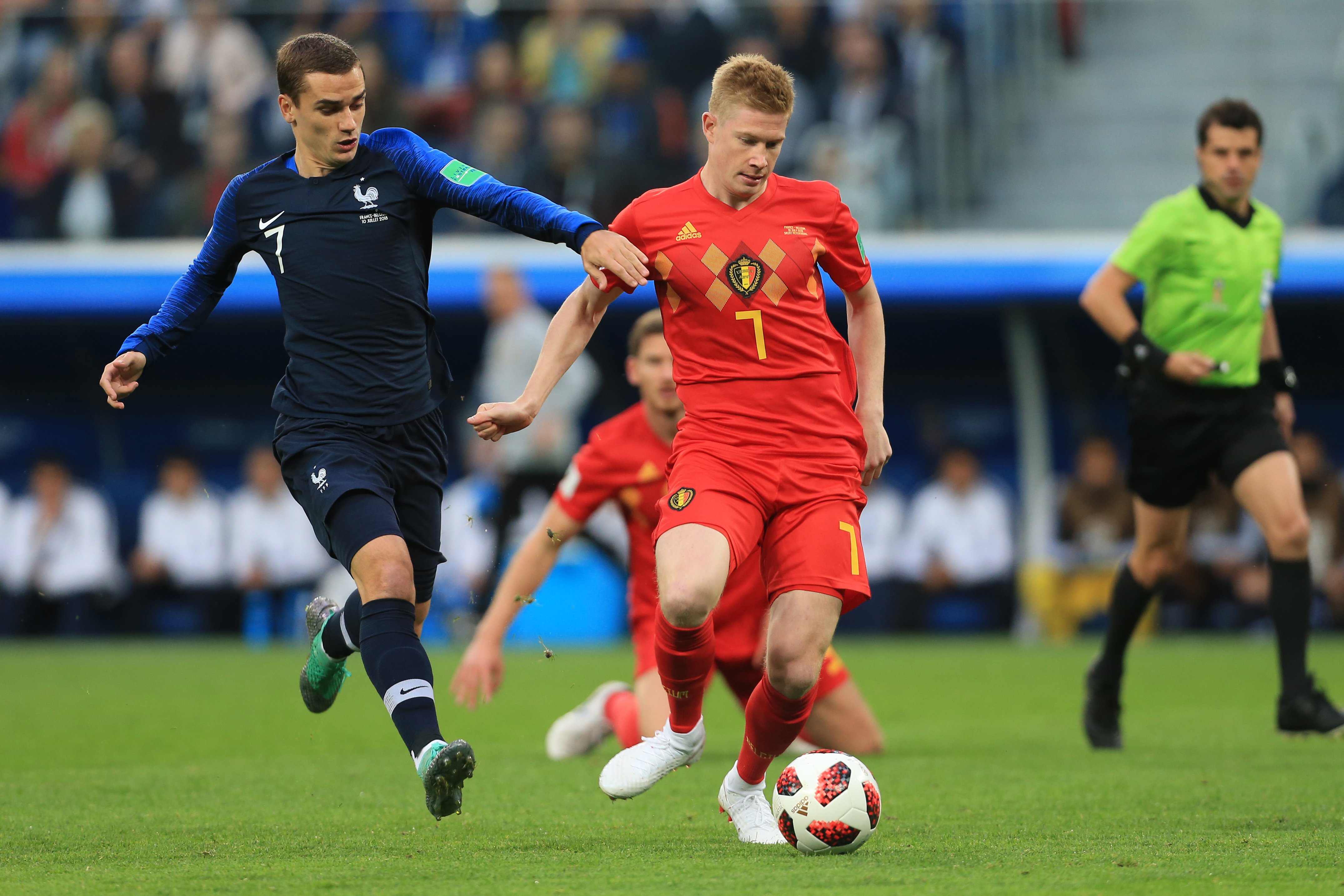 Roberto Martinez, age 44, (13.07.73)
Appointed in August 2016 with a contract running until the conclusion of Euro 2020, he was something of a surprise choice as the Royal Belgian Football Association had wanted a coach with international experience. Although his continental involvement was limited to an Everton run in the Europa League, on the plus side he has extensive knowledge of the Premier League, which is home to half of the Belgian squad, and led Wigan Athletic to FA Cup success in 2013. However, he has often struggled to get this incredibly talented team to play as it should with Kevin De Bruyne making his complaints heard on more than one occasion. 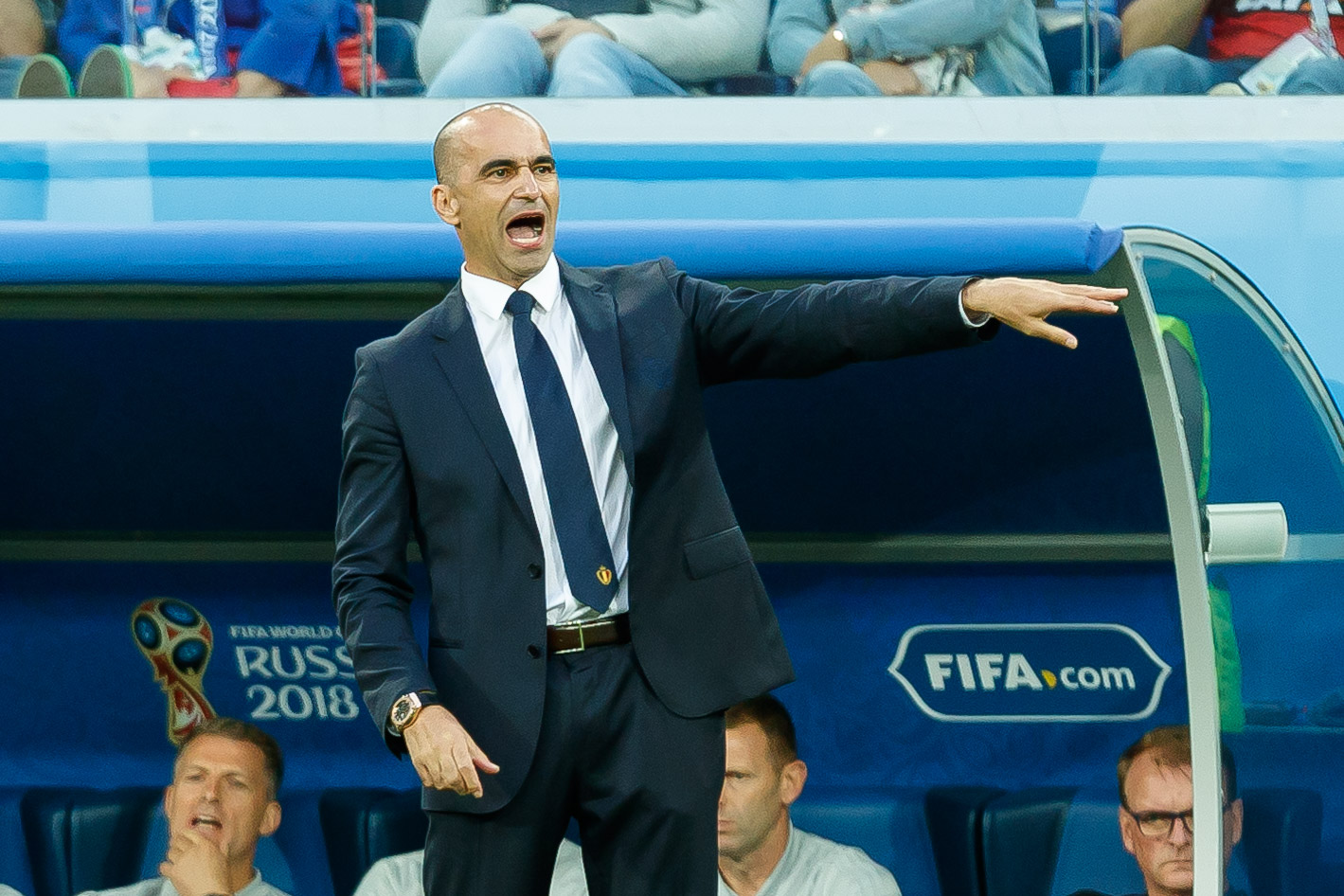 Roberto Martinez has pretty much named the same squad that played in the World Cup, however there re two changes due to injuries. Kevin De Bruyne and Adnan Januzaj both drop out due to injury complaints, and interestingly Christian Benteke comes back in.