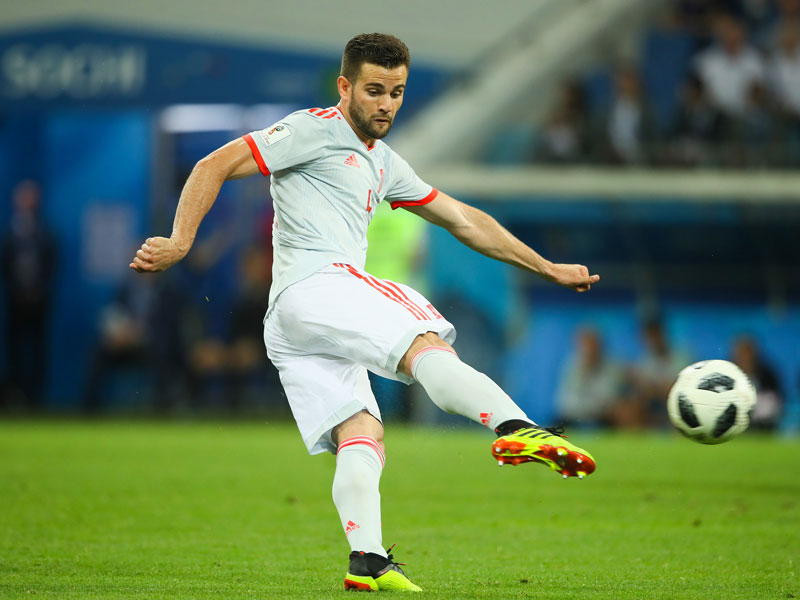 Although Christiano Ronaldo stole all the headlines for his hat-trick and 88th minute free-kick, the goal from Spanish defender Nacho earlier in the match will surely be up there as a contender for goal of the tournament.

A half-clearance sat up for Nacho perfectly on the edge of the box, and he smashed a swerving volley in to the bottom right corner of the goal and past the diving Rui Patricio.

The goal was sweet redemption for Nacho, who committed the foul on his Real Madrid teammate Cristiano Ronaldo for a penalty and the game’s first goal.

It was Nacho’s first career international goal for Spain. Former Chelsea striker Diego Costa scored the other two goals for Spain in a game they should have closed out had it not been for the genius of Ronaldo.

The match ended 3-3 which meant that, thanks to their win earlier in the day, Iran topped the group after round 1.