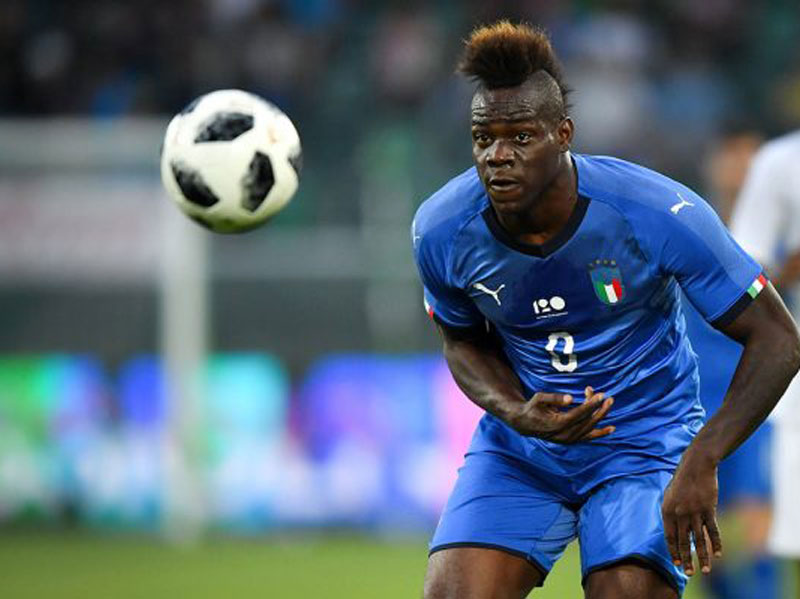 One player, above all, has dominated the dawn of the new era of Roberto Mancini as Italy coach, namely Mario Balotelli, of course. From the moment he was formally confirmed as new CT in late May, Mancini had made no secret of his intention to recall the Nice striker, out of the national team since 2014.

Balotelli repaid the favour by scoring the first goal of the Mancini era in their opening, 2-1 win friendly win in St. Gallen, Switzerland against World Cup finalists, Saudi Arabia. The Nice striker played well not only against Saudi Arabia but also in Italy’s next game, a decisive 3-1 loss to France in his “home” stadium of Nice.

Arguably, however, Balotelli’s best moment in the ten days of the Brave New World of Mancini came at a press conference in the Federation Training Centre of Coverciano. Here the his words struck a surprisingly balanced and sensible tone for a player who, in the past, was anything but either balanced or sensible.

Asked about racism and integration, Balotelli, a player who has often been the victim of racist abuse in the past, said: “To speak about those who do not understand you is harder than to speak about racism, that’s too complicated. I experienced it when I was small. I don’t know if it is racism or jealousy but it hurts and it is annoying. Still it is time that Italy became like so many other countries and learned to integrate people who come from outside the country, as they do in France and England for example.”

Asked if it would represent a powerful symbol if he was named captain of the national team, he replied: “It would not change that much for me myself… but for me to wear could still be an important symbol for all those migrants who arrive in Italy and see a guy like me, of African origins, as captain of the national team. Mind you, my job is to score goals and make myself useful to the squad.”