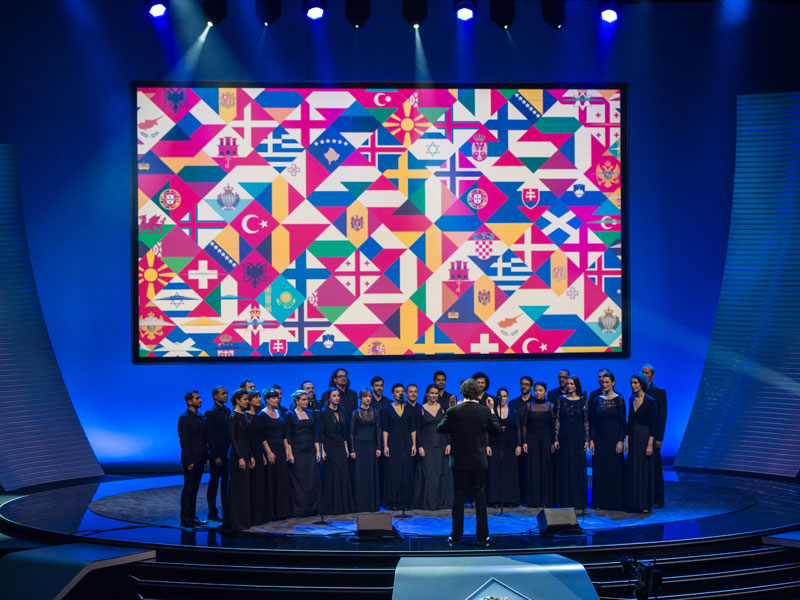 When Does The UEFA Nations League Start?

The new European competition will feature all of the 55 member states of UEFA in a competition that looks to get rid of meaningless international friendlies. But when does it actually start?

Well the first games took place on the 6th of September and these were:

The first round of group stage matches are set to take place between the 6th and 11th of September.

The second section of matches will be from the 11th to the 16th of October.

And finally the final round will be from the 15th to the 20th of November.

The ultimate winner of the tournament will be decided between the 5th and 9th of June 2019. This will be between the four winners of League A groups which includes the likes of France, Belgium, Germany, Spain, Portugal, Croatia and England.

The format of the tournament features four leagues; A, B, C and D. Within those there are four different groups with either three or four teams. Each team in a group will play each other in home and away fixtures. As mentioned above Group A winners will go forward into the knockout stages to decide the winner of the tournament.

Whereas winners of each group in Leagues B, C, and D will be promoted to the league above. The team that comes last in each group will be relegated into the league below.