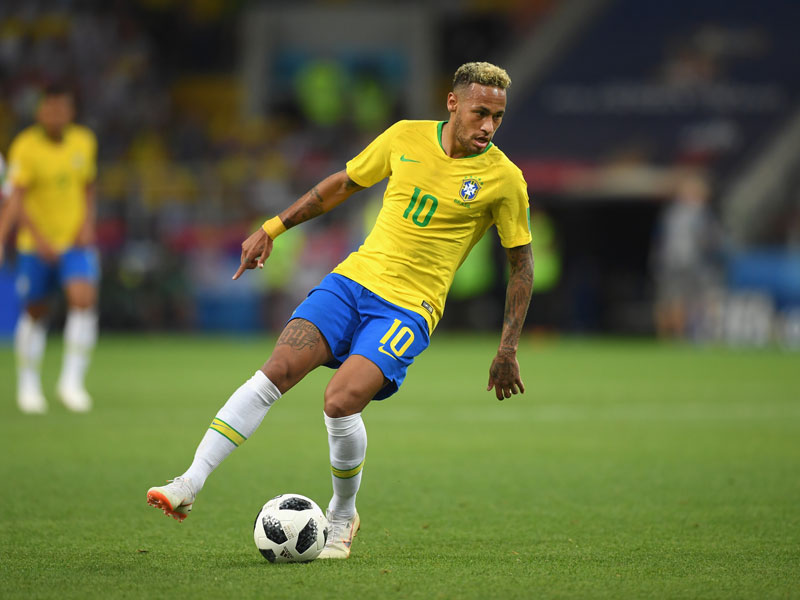 Can Neymar Inspire Brazil To A Quarter-Final Spot?

Four years on from their humiliation at the hands of Germany, Brazil are slowly but surely erasing that vivid memory from the country’s collective consciousness with each victory at this tournament. And the question here is, how far can they go in 2018? With the squad and balance they have, anything less than total victory should be seen as a disappointment. Additionally, Germany are out already so now is Brazil’s time to forget about the demons of 2014.

And this year they have slowly but surely been getting better and better as the tournament goes on. In their first game, they went 1-0 up thanks to a Philippe Coutinho screamer but then sat back and let Switzerland back into the game. Five days later they got the job done, eventually, against Costa Rica and they then put in their best performance so far against Serbia to help them win 2-0 and top the group. The star of the show is most definitely Coutinho at the moment.

But if they are to keep winning one man has to start producing what the world knows he is capable of and that is Neymar. His chance in the spotlight was taken four years ago after he was kneed in the back against Colombia, and now it is his time to prove he belongs in the conversation alongside Ronaldo and Messi.

But can he actually do it? His style and his constant attempts to play tricks and do skills limit his effectiveness in comparison to those two great players. But Neymar is capable of producing incredible moments as he has shown for Barcelona and PSG over the past few years. Time will tell if he can do it in Russia.

Their opponents Mexico are not to be taken for granted either. In their first game they beat Germany 1-0 in a match they could have won by three or four goals easily. Javier Hernandez, Hirving Lozano and Carlos Vela are all playing well and have to be defended strongly.

Brazil are favourites, but Mexico could surprise so the result is tough to predict. What is easy to predict is the atmosphere. Both teams have some of the loudest and colourful fans at the competition and they will undoubtedly produce a match to remember.

If your team scores in the first five minutes get paid out as a winner!

We picked Lozano out as a player to watch before the tournament started and boy has he delivered. He scored the winner against Germany and has looked a constant threat despite his youth and inexperience on the world stage. Expect this to continue against Brazil. 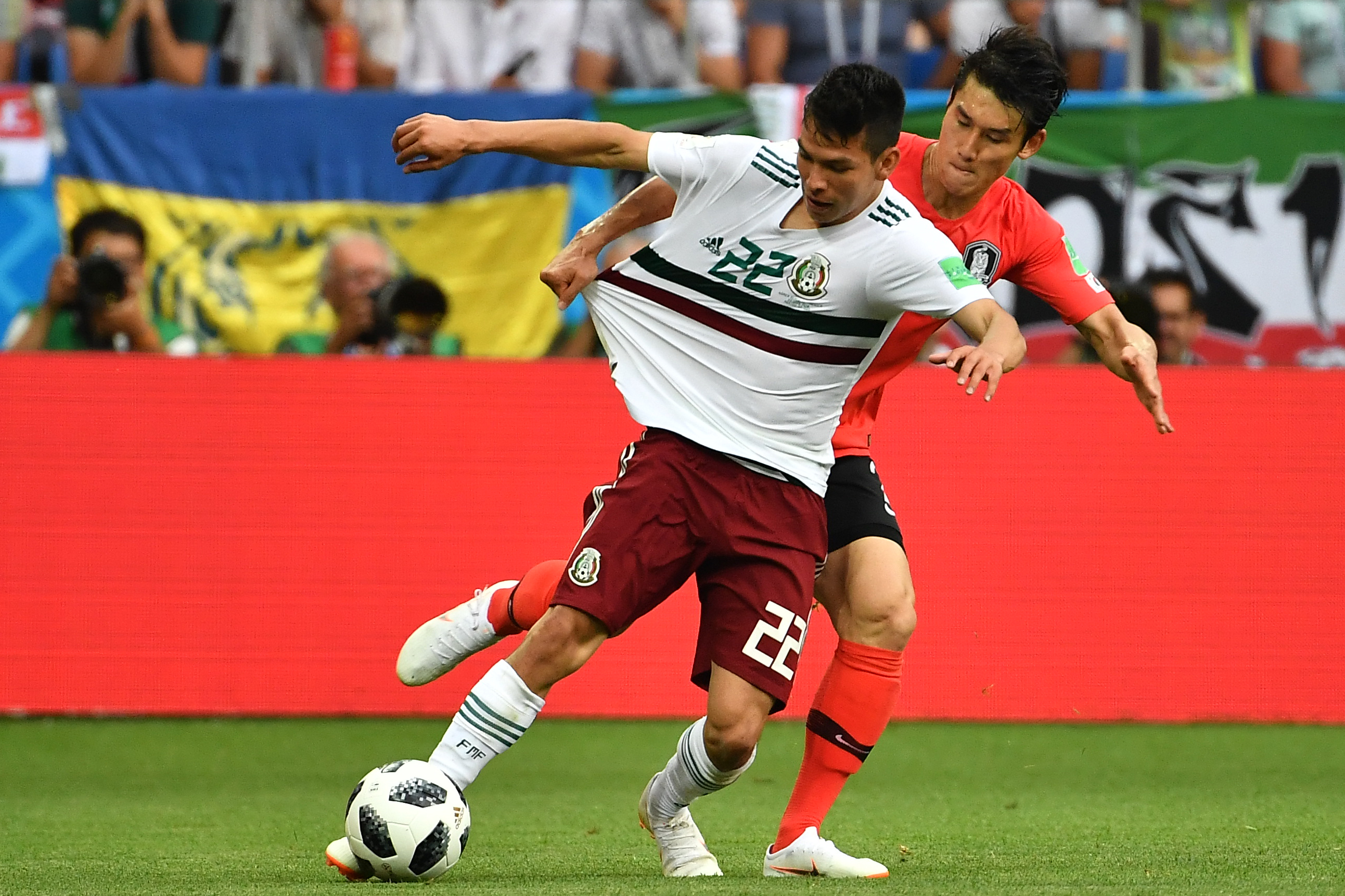 The golden generation of Belgium did what they were supposed to do during the group stages, win the group. But there are still question marks over this side when the pressure is really on. During the European Championships two years ago they got outplayed by Wales, a country so good that they didn’t even qualify for the 2018 World Cup.

Enough excuses have been made for this team, now is the time for them to prove how good they are. With world class players across the pitch, and two of the best players in the world in Eden Hazard and Kevin De Bruyne in their primes, at the very least they must reach the semi-finals.

First things first, Japan stand in their way. Statistically one of the worst teams in the competition, Japan somehow managed to get through to the next round with the 2-1 win against the ten men of Colombia significantly helping their points total. Eventually, they made it through because they had two yellow cards less than Senegal. This luck will run out against Belgium on the 2nd of July. We expect Belgium to win by two or three goals pretty easily and this should set up a mouth watering matchup against Brazil in the quarter-finals.