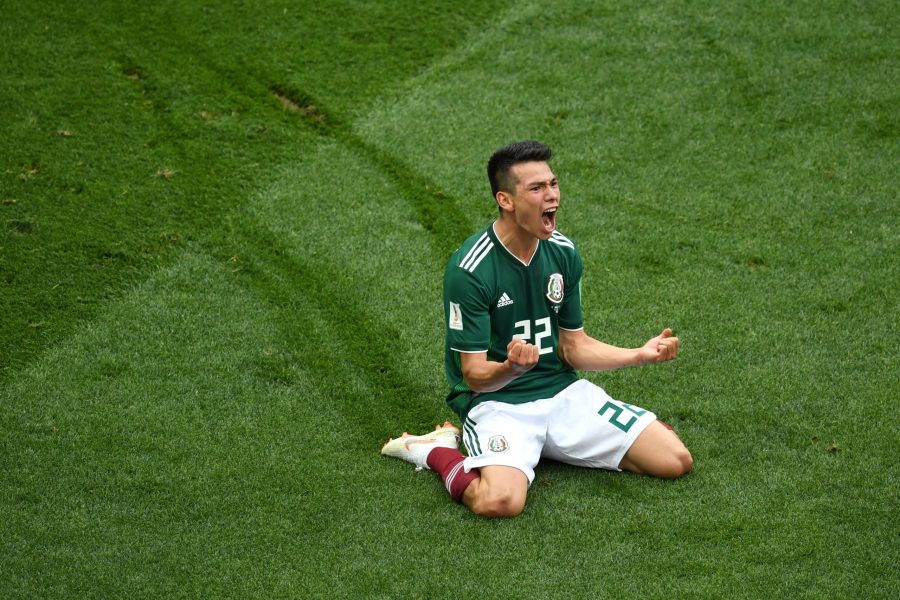 Nobody was expecting Mexico to beat Germany today but that is exactly what happened in the World Cup today, and it had geological consequences.

In an incredibly exciting match at the Luzhniki Stadium, Mexico had the perfect tactics as they counter-attacked Germany regularly.

Then in the 35th minute, Hirving Lozano latched onto a pass, cut inside and then finished with a low strike past German keeper Manuel Neuer. The whole stadium was alive and bouncing, as was the entire country of Mexico, to the point where an earthquake had been registered.

The official Twitter account of government agency SIMSA, tweeted out that an earthquake had been caused in the aftermath of Lozano’s goal.

It says that ‘possibly by massive jumps at Mexico’s goal at the World Cup. At least two sensors inside the city (Mexico City) detected it at 11.32.’

No doubt it was a brilliant defensive performance and it throws Group F wide open. Mexico should now go on to get out of the group but will they top it?

Germany’s World Cup defence has started in the worst possible way, but they are more then capable of winning their two remaining group games. What makes the result so intriguing is that it could set up a next round tie between Brazil and Germany.

Brazil start their World Cup campaign later today against Switzerland and will be looking to avoid another upset.

In the earlier game of the day, Serbia beat Costa Rica thanks to a great free kick by Aleksandr Kolarov.