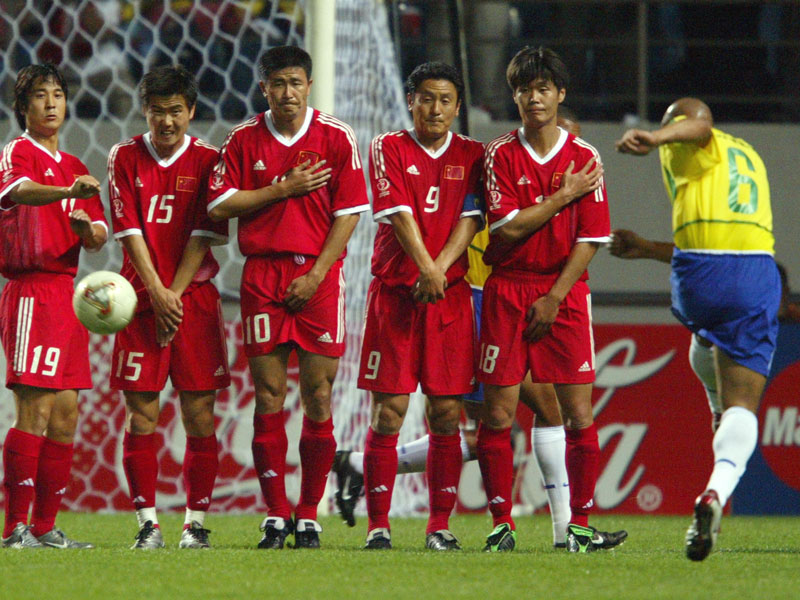 The World Cup has seen some of the greatest free kick goals ever, so in this piece we take a look at some of our favourites. Are there any we have missed?

In no particular order, we start with the genius that is Roberto Carlos and his howitzer of a left boot.

During a group stage game against china, Roberto Carlos opened the scoring with a tremendous strike. They would go on to win 4-0 and later, the whole tournament. 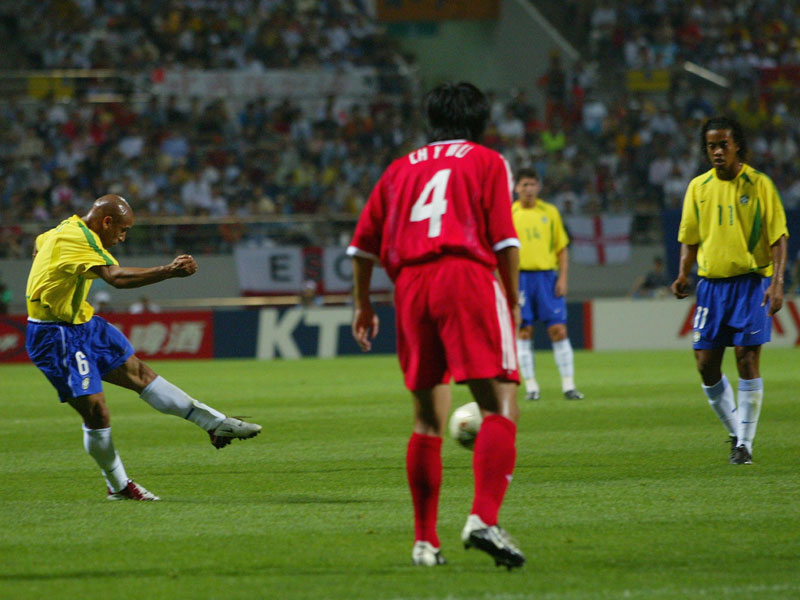 Much like Carlos’ strike above, Van Persie used his left boot to smash the ball into the top corner of the Ivorian net back in 2006. Put simply, the goalkeeper did not have a chance.

The question here is, did he mean to do it? This will divide opinion but regardless it went into the top corner and put Brazil 2-1 up in a crucial quarter-final.

In the round of 16, England faced a spirited Ecuador side, but in the 60th minute David Beckham produced a moment of brilliant to sneak the ball into the net tout his side 1-0 up. It would be the decisive goal in the match.

Widely thought to be one of the best free kick takers ever, Zico scored an absolute beauty in 1982 after his side went 1-0 down to Scotland. During the first group stage, a free kick was given on the edge of the box, which he dispatched with a beautiful floated shot into the net. 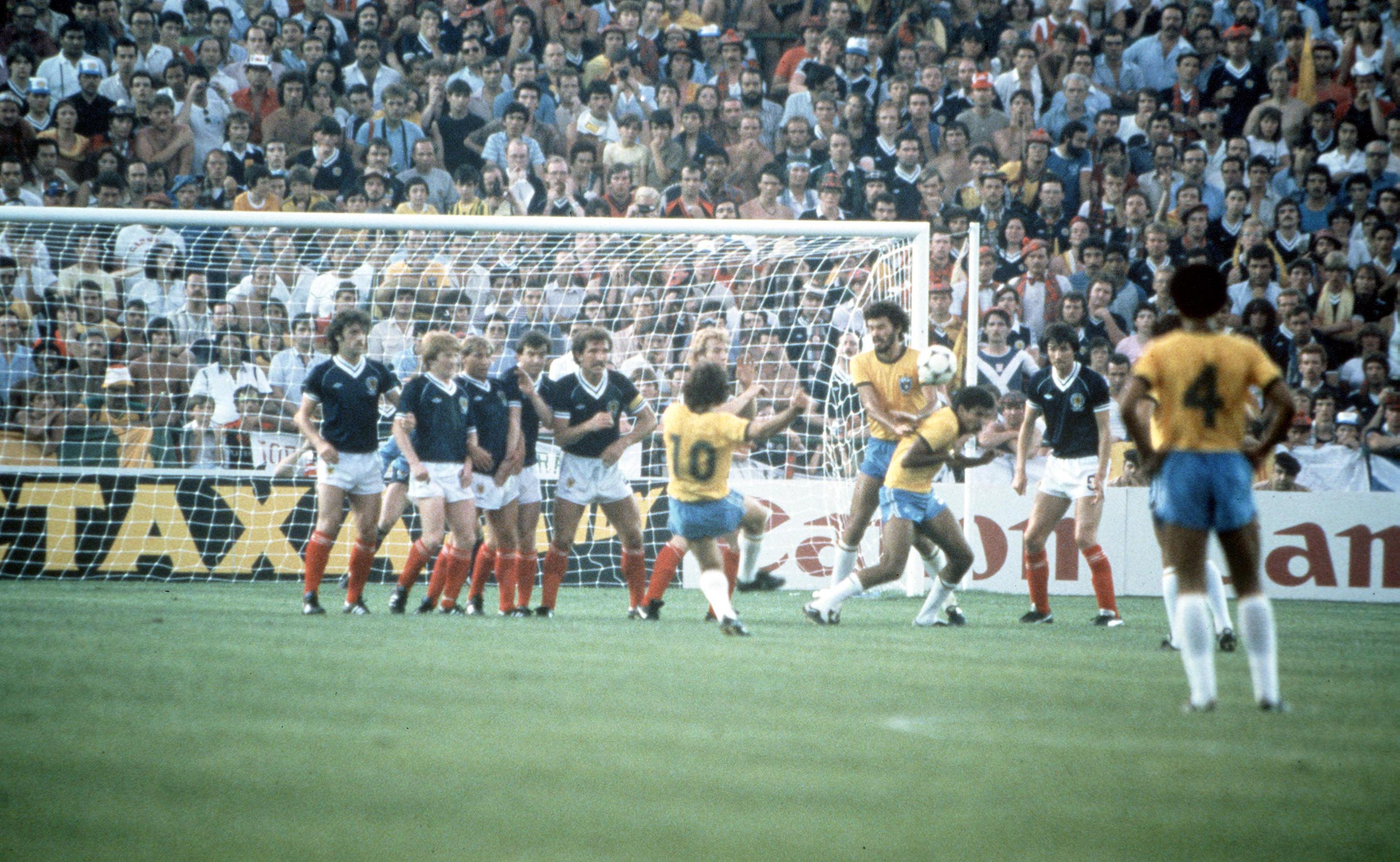 Zico’s free kick against Scotland was a beauty (getty Images)

England had just lost to Romania in their second group game in 1998, and facing Colombia in their final group match, they needed a win. Darren Anderton had put England 1-0 up after 20 minutes and then Beckham curled a trademark shot into the bottom left corner.

With perhaps the most unorthodox finish to a free kick ever, Cubillas used the outside of his right boot to curl the ball into the corner of the Scottish goal in 1978. A truly remarkable piece of skill.

During Brazil’s home World Cup tournament, Luiz and the men in yellow were facing a tough Colombia side. Already 1-0 up thank to Thiago silva goal, Luiz doubled the lead with a perfectly struck free kick.

During the second stage of group matches in the 1982 tournament, Bernard Genghini slotted the ball beautifully into the top corner of the Austrian net to give Les Bleus a 1-0 lead.

On the face of it, Rivelino’s free kick does not look that impressive. But when you slow it down and see it from behind the German goal you can see one of his teammates ducks out of the way in the wall which provides the gap for the ball to go through. If it was a planned move, it was sheer genius. If it was luck, its still pretty good.

At 0-0 in a World Cup quarter-final, Sweden got awarded a free kick in the 78th minute. They then pulled off a brilliant planned move as Tomas Brolin hid behind the wall. The free kick taker played a perfectly weighted pass through-ball pass which Brolin latched onto and then smashed it into the roof of the net. Romania had no idea what had hit them.

Our final selection is during the 1998 World Cup and a round of 16 match between Argentina and England. The score was 2-1 to England after three early goals and just before half-time the score was level after another pre-planned free kick move. Once again Zanetti hid behind the all, the free kick taker played it to him and he slowed it home with a lovely finish off the left boot.

What do you make of our selections? Are there any free kicks we have missed?