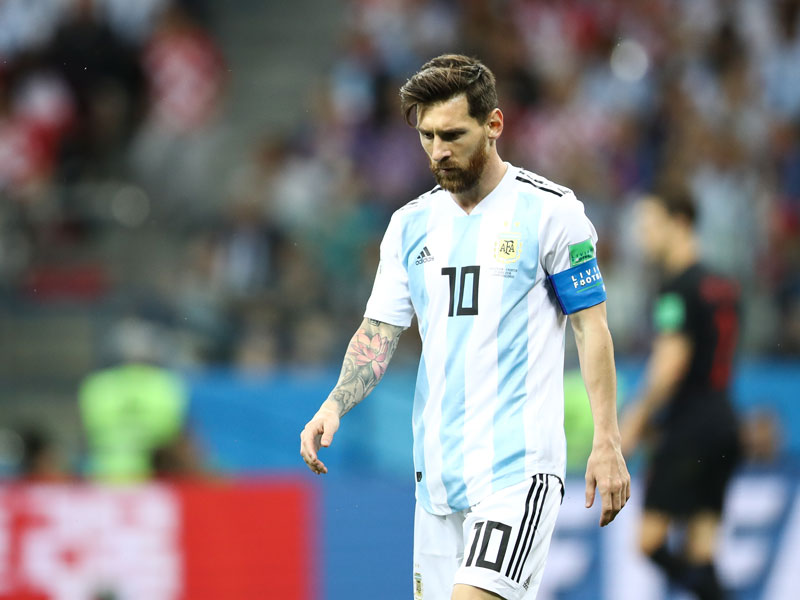 Argentina have been terrible at this World Cup, and yet a win today means they could still qualify as the runners up in group D. Croatia are already through on six points, and Nigeria are next on three. A win would put Argentina on four and a next round match probably against France.

But winning against Nigeria is not a forgone conclusion. They played some lovely football to beat Iceland with Musa scoring two goals. It appears as if the African side have found their feet in the tournament after a poor performance in their first game against Croatia.

Argentina however have not found their feet. Their defence has been shocking, and their midfield has been useless at getting the ball to players like Lionel Messi, Sergio Aguero and Cristian Pavon. Considering how poor they have been, they will need some luck to qualify for the next round.

If your team scores in the first five minutes, get paid out as a winner.

Willy Caballero’s World Cup will be remembered for his clanger against Croatia. When Argentina play Nigeria he is expected to be dropped with Franco Armani coming in. He needs to play well. 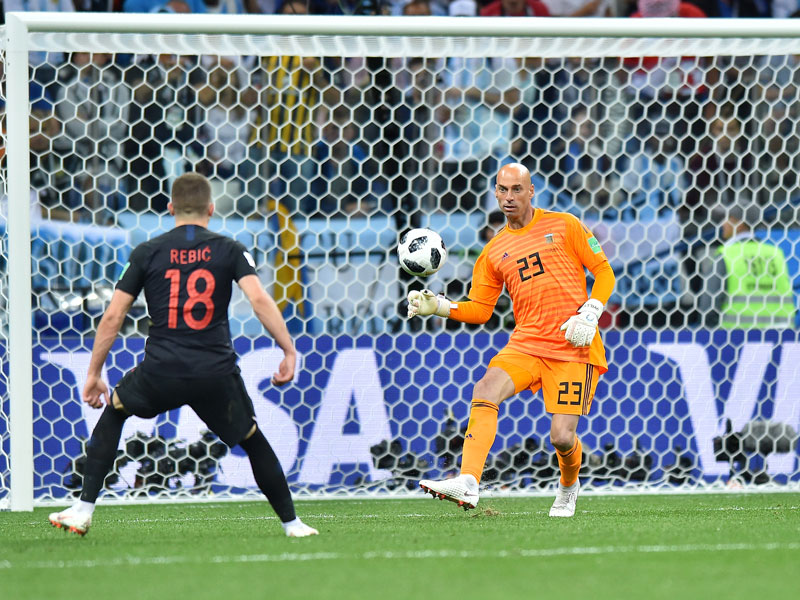 Croatia have already won the group with two wins from two and a sublime goal difference, which could mean they rest key players for their next round match which looks like it could be either France or Denmark. Iceland on the other hand desperately need to win if they are to progress.

They got humbled by Ahmed Musa and Nigeria last time out and somehow need to find a way of defeating Croatia. The issue is, they are a side who thrive on defending and very rarely create good chances to score which is precisely what they need to do. It is hard to see Iceland winning this one because Croatia have more class and skill all over the pitch, even when they inevitably rest players.

This match is huge in terms of getting an easier draw for the next round of the tournament. The winner will top the group and probably face Nigeria or a very poor Argentina side. The loser will face a very tough Croatia side led by two of the best midfielders in the world, Luka Modric and Ivan Rakitic.

Of course, France have more fire power but they have not been playing as well as their squad suggests in this years tournament. They got lucky against Australia with a VAR penalty and a flukey Paul Pogba shot. They then managed to hold on against Peru. Unquestionably, Pogba has to play better because he is the key to linking their defence and offensive stars. Without him playing well, France look ordinary and the time has come for Pogba to announce himself on the world stage.

Denmark have been solid at the tournament but the issue will be, who can help Christian Eriksen create chances and score goals? He is their best player so expect N’golo Kante to mark him strongly today.

As it turned out, neither side went for a comprehensive victory and in a dour game, the final score was 0-0.

Australia unbelievably still have a chance to qualify. They have  looked beyond ordinary and have managed to score two penalties at the tournament through Mile Jedinak. A win and Denmark loss could make the standings incredibly tight.

Peru finally got off the mark in the 2018 World Cup winning 2-0 against Australia.