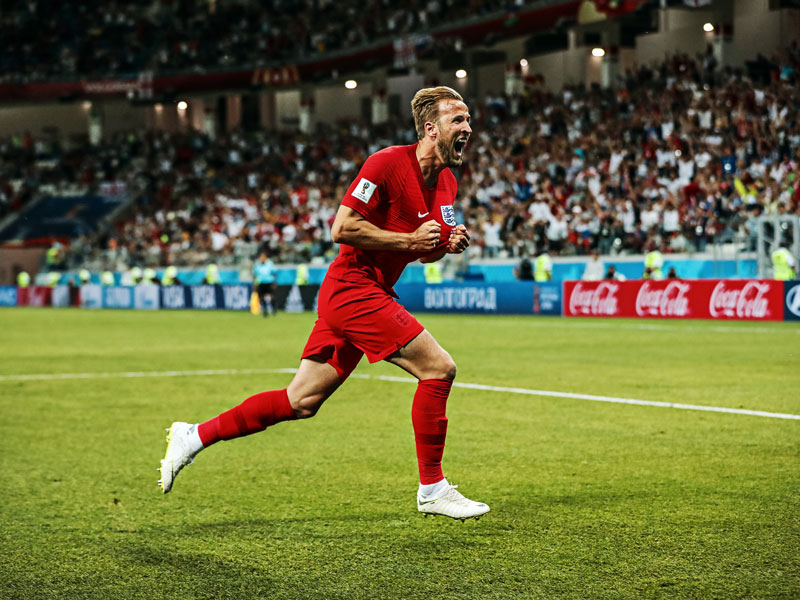 England Must Take Their Chances Against Panama

In the first half of their World Cup opening game, England played sublime football, moving Tunisia this way and that, playing fast, free flowing football. England fans everywhere were saying, “hang on we are actually playing well, this is good.” There was one problem however, England did not put the ball in the net as much as they should have.

Aside from Harry Kane’s finish from a John Stones header, England could not show the precision necessary to put the game to bed. Jesse Lingard, Stones, and Raheem Sterling all had chances they should have scored. Lingard in particular should have killed the game off. Instead, Tunisia grew into the game and won what should best be described as a soft penalty.

1-1 looked to be the final score and had it not been for a late header by Kane, England would have felt disappointed with a draw from a game they should have won easily.

Alas, England cannot afford to make those same mistakes. Yes Panama are not the strongest of opponents but they will likely set up in a defensive formation which means when you get a chance, you have to take it. Thats what Belgium did. After a frustrating first half, Belgium showed class to score three in the second and England will have to try and do the same.

A thorough win will create significant momentum going into the potentially decisive England vs Belgium match on the 28th of June.

We fully expect England to win by two or three goals here.

As it turned out, England utterly demolished Panama scoring five goals in the first half. Harry Kane scored three goals to sit atop the Golden Boot standings and the final score was 6-1.

Lingard played well against Tunisia, but his lack of scoring, if it continues, could soon start to hurt England. He had three very good chances in that game and the time has come for him to put the ball in the net. All the scoring cannot be left to Harry Kane. 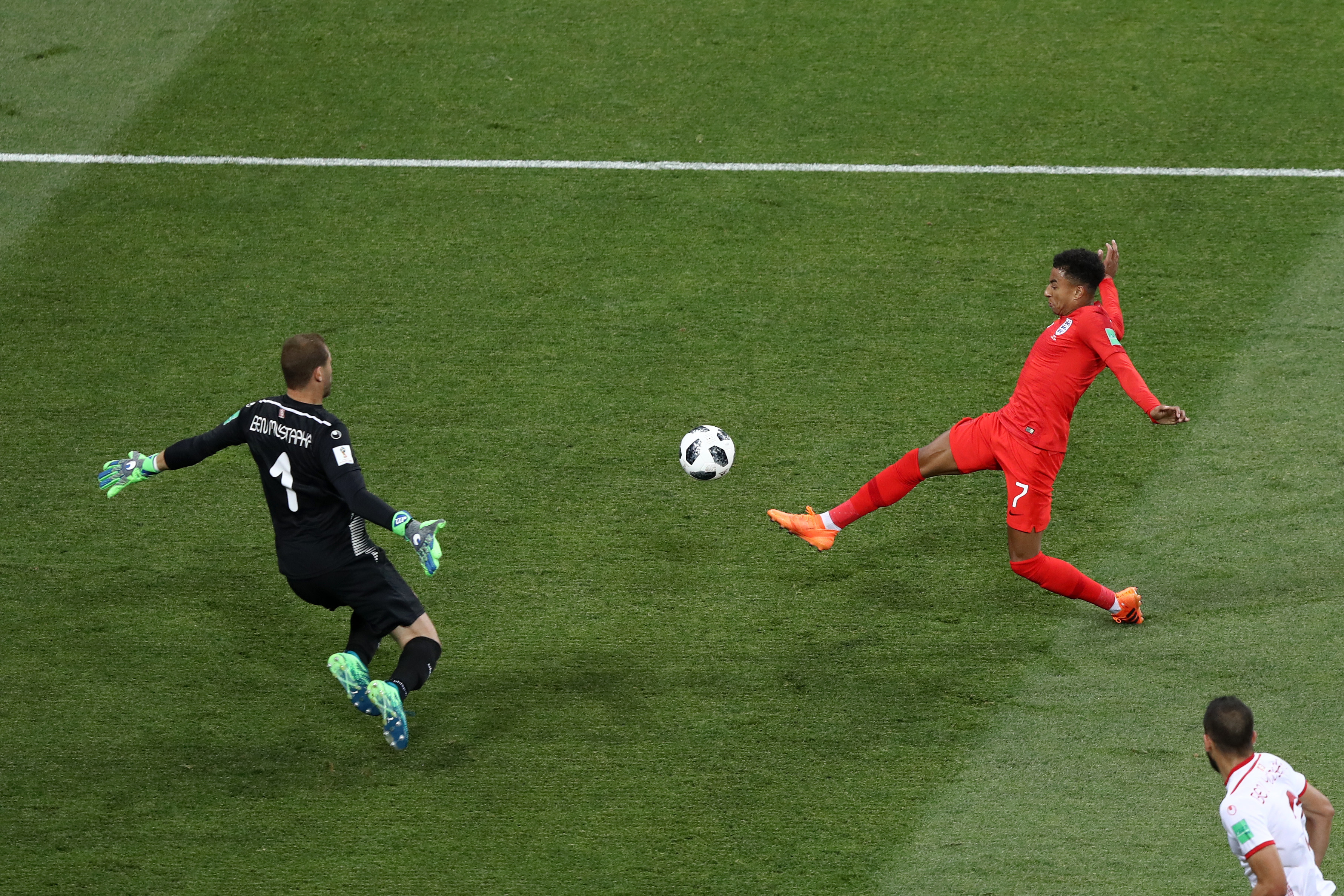 After the first round of matches in the last World Cup group, the standings have been thrown wide open and any of the four teams could go through. Japan, the worst team in the group, managed to beat Colombia 2-1 after Carlos Sanchez was sent off early in the match.

And Senegal beat Poland by the same scoreline, with the second drawing considerable controversy.

A win for either side will be massive for their chances of qualifying for the next round with Senegal the favourites going into the game.

We got one half of the scoreline right with Senegal scoring twice through Sadio Mane and Wague. But Japan would score two of their own through Inui and Keisuke Honda. Final score 2-2.

Before the tournament started, these two sides were the favourites to qualify from Group H into the next round, but shockingly both sides lost in their opening games to Senegal and Japan respectively.

Therefore this is a must-in match for both sides, with the winner back in contention to qualify for the next round, and the loser on the precipice of elimination.

Colombia are in the better shape of the two, as they nearly managed to secure a draw against Japan despite being down to 10 men for the majority of the game.

Whereas Poland played poorly against Senegal and left themselves too much to do when they went 2-0 down.

We fancy a Colombia victory here by two goals to one.