When Is The World Cup Opening Ceremony?

When Is The World Cup Opening Ceremony?

We all know the 2018 World Cup is this year, but when exactly will the opening ceremony, which will mark the official beginning of the tournament, take place?

Opening ceremonies get sporting events off to good starts if they are done well, such as the London 2012 Olympic Games opening ceremony which showcased significant portions of British history.

Indeed four years ago, Jennifer Lopez and Pitbull headlined the Opening ceremony at the 2014 World Cup in Brazil.

In 2018, the World Cup Opening Ceremony will take place on the 14th of June, an hour before the first match of the tournament, Russia vs Saudi Arabia.

It will take place at the Luzhniki Stadium, which is the jewel in the Russian crown stadium wise, with over 80,000 seats. It will also host the Final on the 15th of July.

Headlining the ceremony will be Robbie Williams said; “I’m so happy and excited to be going back to Russia for such a unique performance. I’ve done a lot in my career, and opening the FIFA World Cup to 80,000 football fans in the stadium and many millions all over the world is a boyhood dream.”

Right now there has been no mention of a performance by Will Smith and Nicky Jam performing the official World Cup song ‘Live It Up’, which has received mixed reviews.

Aside from that, the ceremony will be largely made up of local performers and singers, looking to show off the variety of cultures in Russian society.

Additionally, gymnasts and trampolinists are also expected to put on a gripping show in front of the huge crowd.

It is set to start at 14.00 (BST) but more information is yet to be announced on the ceremony and once this is known, we will update this page with everything you need to know. 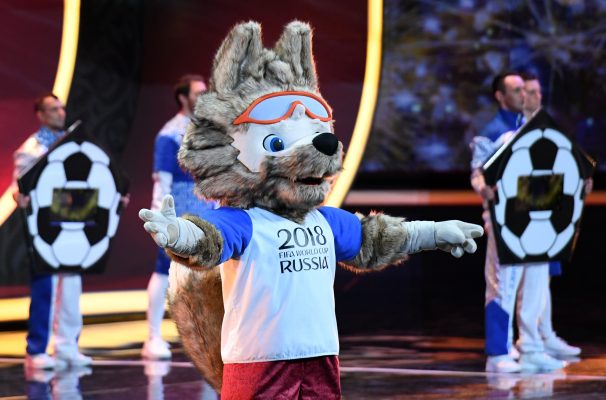 Mascot Zabivaka is expected to feature throughout (Getty Images)

In addition to the ceremony, a concert will also be put on at the Red Square in Moscow.

Stars like Placido Dominguez and Juan Diego Flores have confirmed their participation already. (Both will also perform at the Opening Ceremony) 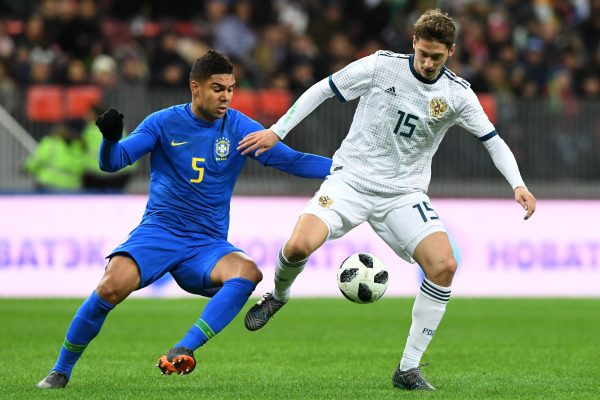 Russia, who warmed up against Brazil, will face Saudi Arabia in the first game of the tournament (Getty Images)

As mentioned above, the first match of the tournament will see Russia take on Saudi Arabia.

Arguably the first big game of the tournament comes a day later with Portugal facing Spain in what will probably be the decider to who tops Group B.

A United Nations For The Common Man | Tim Vickery

Can Russia Prove The Critics Wrong And Inspire A Nation?