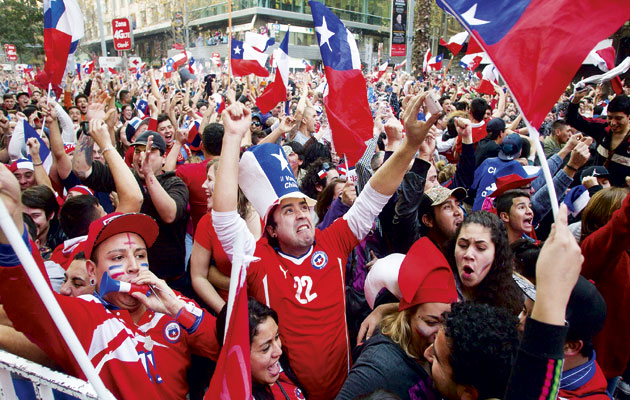 Ninety-nine years ago the birth of the Copa America, the sport’s oldest continental competition, brought about a rapid change to the game of football.

Held almost annually in the early years, the tournament fostered a dramatic rise in the standards of South American sides – made evident when Uruguay arrived unheralded at the 1924 Olympic Games in Paris and walked off with the gold medal. They enchanted observers with the beauty of their play and led to a question being asked: how can we find out which really is the best team around, given that professionals cannot enter the Olympics?

The answer, of course, was the creation of the World Cup – first staged, and won, by Uruguay, just 14 years after they had claimed the inaugural Copa.

Since then, the Copa has been through a number of phases, at times playing host to the best football in the world, at others neglected. It was brought back in 1987, and taken round all of South America’s
10 footballing nations, but it found itself overshadowed by another significant development in South American football – the introduction, in 1996, of the marathon format of World Cup qualification, where all 10 nations play each other home and away, a change which has done wonders for the standard of the less traditional nations.

For a few years the Copa seemed superfluous, and between 1997 and 2004 four versions were played, all with plenty of understrength teams. Since then, though, the Copa has found its place in the calendar.

The year after the World Cup is the silly season for South American sides, as all they do is play friendlies, with priority given to lucrative trips to the Far East or to matches staged in the USA. The Copa, however, brings all that to an end. It kicks off the next cycle of competitive matches in Chile, on June 11, and then from October onwards embraces 18 rounds of World Cup qualification, culminating in Russia 2018.

This means that today’s Copa is a little bit different from other continental competitions. For example, it has no qualifiers – indeed, since 1993 two teams from outside the continent have been invited to make up the field. Usually they are from the CONCACAF region, and this year Mexico and debutants Jamaica will take part. 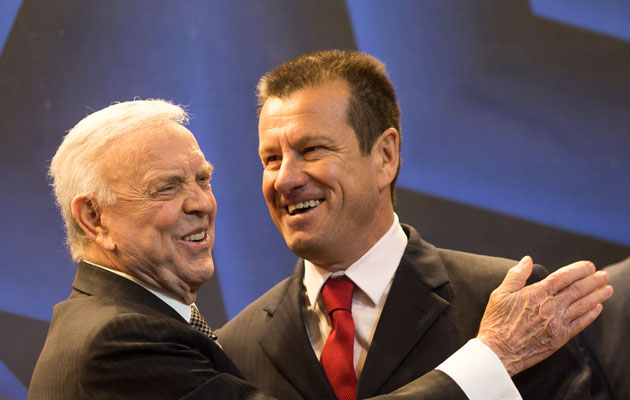 It is also fair to say that the Copa, rather than marking the end of a process, heralds the beginning of a new one. This year, of the 10 South American sides, only three have retained their coaches from the previous cycle. In the case of the other seven, the tournament will provide the first competitive matches for the man in charge – although Dunga is returning to the post he previously held with Brazil from 2006 to 2010. Of the new coaches, a few of them have only been in their current jobs since March, so it would clearly be unfair to judge their teams as the finished article. Their work is only just beginning and this is the first time they will have spent a prolonged period with their players.

Once the ball is rolling, of course, everyone will want to win the competition, but it is undeniable that for almost everyone the priority is preparing a team for the World Cup qualifiers.

The exception are the hosts. There is always pressure on the home team to lift the trophy in front of their own fans – and that falls with special intensity on Chile this year. 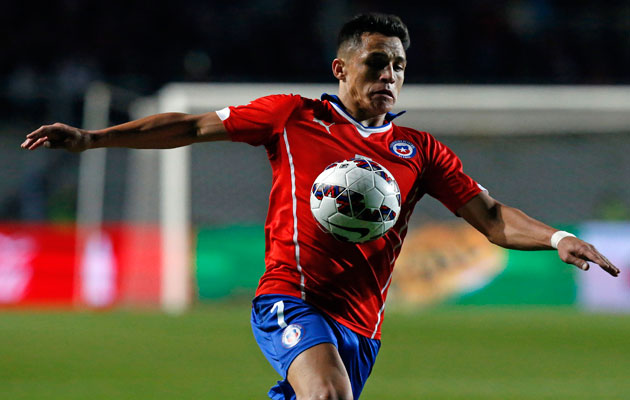 The Chileans have taken part in the competition right from that inaugural tournament in 1916, but they have never won the Copa. For this reason they are on a different cycle, with coach Jorge Sampaoli’s contract drawn up to end with this tournament. So, while others may be taking tentative steps towards World Cup qualification, Chile have been explicitly building towards the Copa.

If they win, they make history; if they lose, they still gain an investment in stadiums – another recent priority of the Copa America. In a continent where most countries are highly centralised, recent Copas have tried to spread the game.

In keeping with this spirit, this will be the most decentralised competition Chile has ever staged. Of the six previous Copas hosted, the first five were all played in a single stadium: in Vina del Mar in 1920, and in Santiago in 1926, 1941, 1945 and 1955. In 1962 the World Cup was restricted to four cities – Santiago and nearby Vina and Rancagua, as well as Arica in the north – although in part this was a consequence of an earthquake that devastated the country two years earlier and made it impossible to stage matches in the south. The 1991 Copa did go south, to Concepcion for a couple of games, and used the neighbouring seaside towns of Vina and Valparaiso as well as Santiago.

But this year’s competition dwarfs all of that, using a total of nine stadiums in eight different cities. Santiago, obviously, is the base, along with the nearby cluster of Vina, Valparaiso and Rancagua. And the action also goes up north to La Serena and Antofagasta, and south to Concepcion and Temuco – both stage a quarter-final and the former has a semi-final and the third-place play-off as well.

Some of these remodelled stadiums have been rushing to be ready in time, but all should be providing good service to Chilean football long after the 2015 Copa America has entered the history books.

FIXTURES (click on name for a preview of each country)