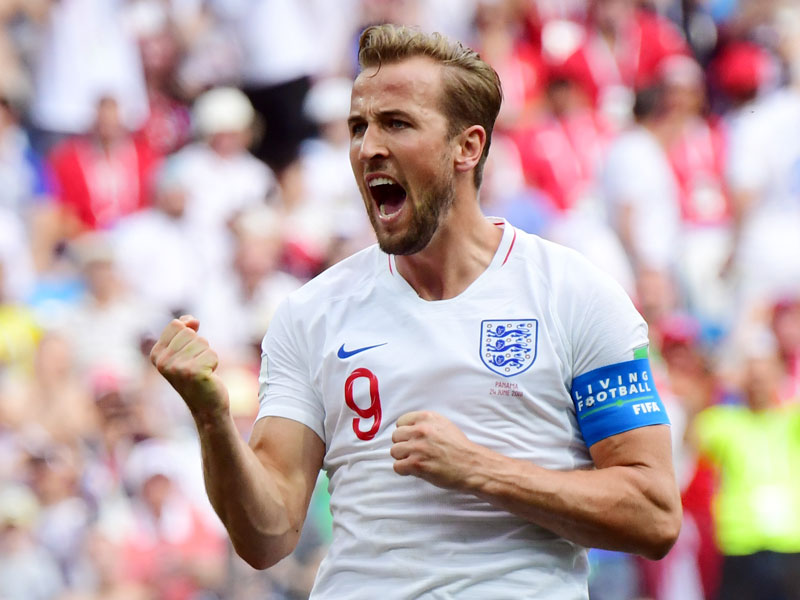 One of the last group matches of the 2018 World Cup, England vs Belgium on paper is a tasty matchup even with the probable resting of players.

Belgium’s talent needs little discussion, and they have shown good form, beating Panama 3-0 and then Tunisia 5-2. Romelu Lukaku in particular looks sharp and has been finishing well. It is all a question of whether he starts after Roberto Martinez announced he had suffered an ankle injury.

England’s form has been mixed especially in the finishing department. Against Tunisia they should have killed the game off in the first 30 minutes but they didn’t and they nearly paid the price. Had it not been for Harry Kane’s late headed winner, England would have drawn 1-1.

Significant improvement was found in the next game against Panama. Yes the opposition was poor but England still took their chances well scoring five in the first half to guarantee progression into the round of 16. Gareth Southgate should still feel aggrieved that England conceded a silly goal from a set-piece though.

The matchup gets even more complex with talk of throwing the game being prominent because the loser of the match will probably have an easier draw in the knockout stages because they would avoid Brazil.

He didn’t play long against Japan, but was then sublime against Poland. If he can carry on his form, Colombia are a tough team to beat. 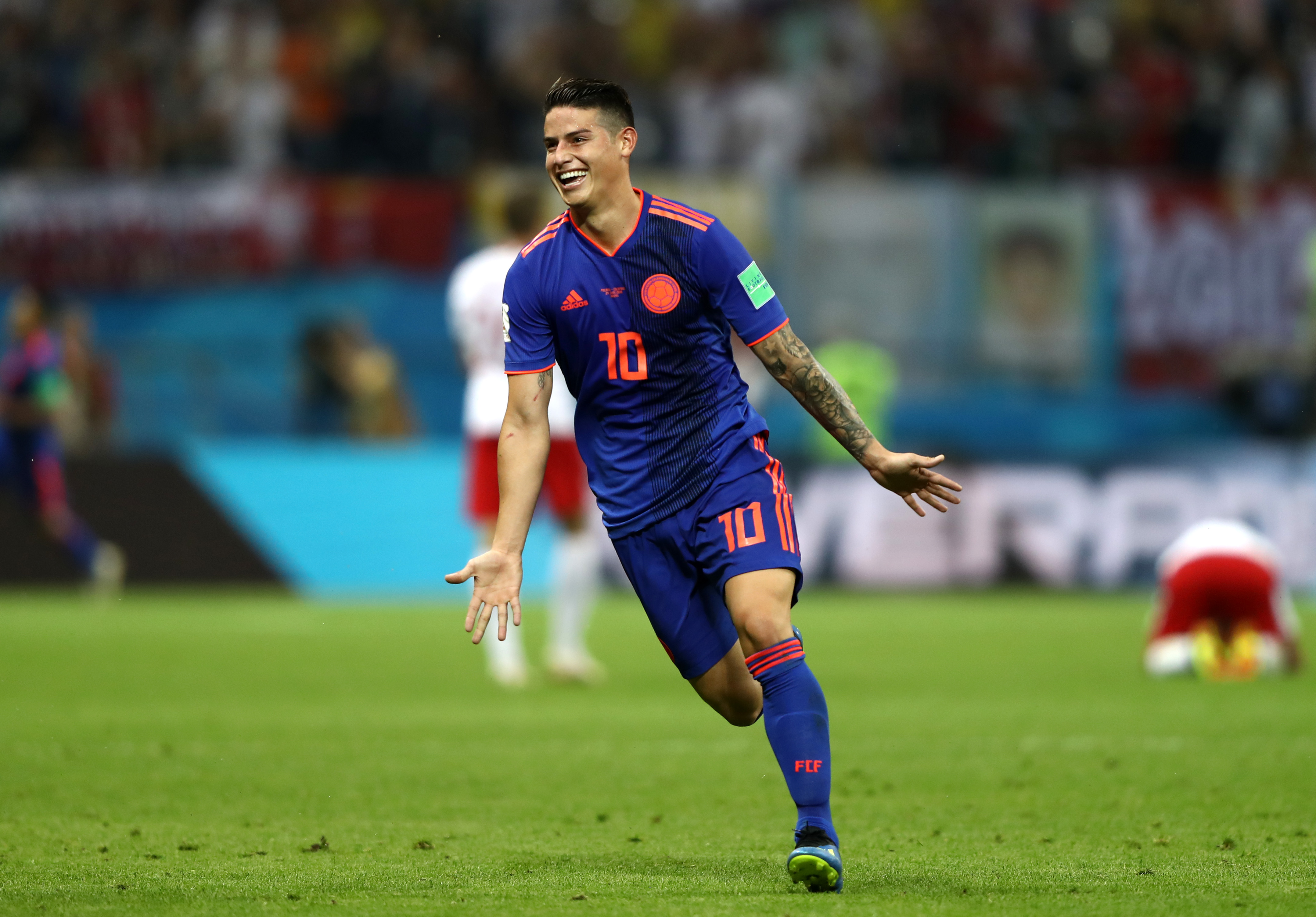 Both Panama and Tunisia have been eliminated from the tournament so only pride is at stake here. The main storyline will be how crazy the Panamanian fans will go if they somehow  manage to win a game at the World Cup. Despite this passion, Tunisia should be too strong.

Japan are currently top of the group and a victory would guarantee their progression into the next round. Poland however are rock bottom losing both their matches against Senegal and Colombia are dreadful performances.

Like Panama and Tunisia above, they are playing for pride and Robert Lewandowski in particular will look to finally get on the scoresheet in the tournament.

Japan even though they lost 1-0 progressed thanks to having a lower cards total than Senegal.

This match is huge. Both teams are going for qualification and both have looked good at some point throughout their first two games. Senegal played well against Poland in their first game winning 2-1 and then drew with Japan 2-2 in a game they really should have won.

Colombia lost to Japan in their first game after Carlos Sanchez was sent off in the first five minutes for a hand-ball. But next up against Poland, they totally outplayed the Europeans winning 3-0.

This match really could go either way.

Thanks to Yerry Mina’s headed winner, Colombia topped the group and Japan progressed too.