We know the group stage draw for England, but who would they play if the got all the way to the World Cup final?

This piece will answer that very question as Gareth Southgate and his squad look to win the World Cup for the first time since 1966.

Obviously, there is a fair amount of guess work and assumptions made here with the big teams expected to top their groups, but with England we have looked at their run to the final.

Firstly, during the group stages, England will play Tunisia on the 18th of June, followed by Panama six days later. Finally, a potentially vital matchup against Belgium is on the 28th of June.

England came second in their group. 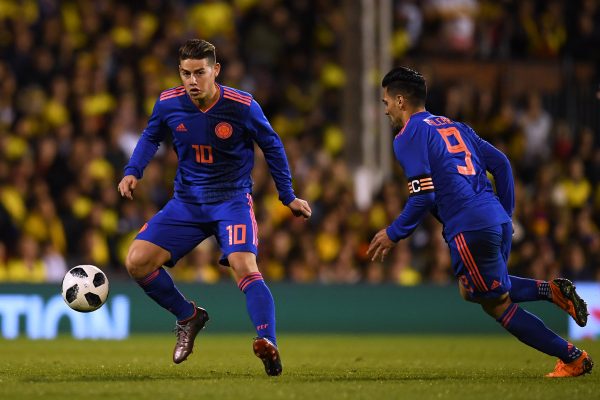 The next bracket alongside England’s contained Switzerland and Sweden of which Sweden emerged victorious.

If England somehow beat Colombia and then Sweden or Switzerland, their next opponents would be either Croatia, who beat Denmark on penalties, or Russia who shocked Spain on penalties too.

On the other side of the draw, France narrowly beat Belgium 1-0 to advance to the final.