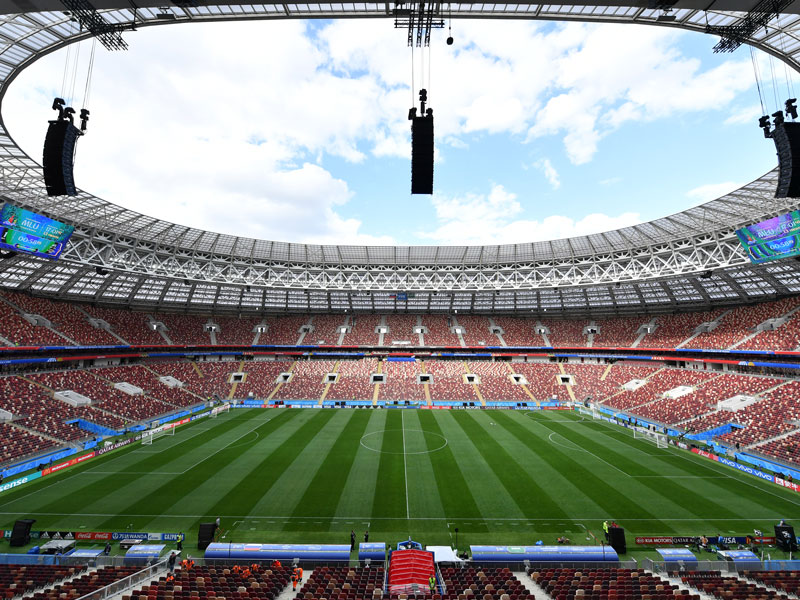 Can Russia Prove The Critics Wrong And Inspire A Nation?

The first game of the 2018 World Cup takes place later today and unfortunately it is probably not going to be a memorable one. In recent memory, we have been pretty lucky with opening games of World Cups. For example in 2002, Senegal upset the 1998 winners France in one of the greatest World Cup shocks ever.

Four years later, Germany and Costa Rica put on a show scoring six goals, including three in the opening 18 minutes. Even 2014 had a good matchup between Brazil and Croatia.

However, in 2018, perhaps controversially, the host nation is Russia and they are set to kick off the tournament against Saudi Arabia, teams with two of the worst FIFA world rankings in the competition.

Both teams are struggling for form too losing the majority of their World Cup Friendlies, but given both sides lack of quality, they could cancel each other out.

Bearing this in mind, do not be surprised if the end result is 0-0 – Sports Nation are currently offering Under 0.5 goals @ 7.75.

Despite this, that isn’t to say you shouldn’t get excited for the World Cup, because by all means we all should. It only comes around once every four years and brings the entire globe together.

It is only the first game of the tournament, we will have 63 more games to get our teeth into over the course of the next month so it may not be memorable, but it is starting off the World Cup and that is only a good thing.

Additionally, if history tells us anything, World Cups are dramatically improved when the host nation does well so hopefully Russia can perform well enough that the Russian people get behind their team.

Bet of the day – If your team scores in the first 5 minutes, you will be paid out as a winner. 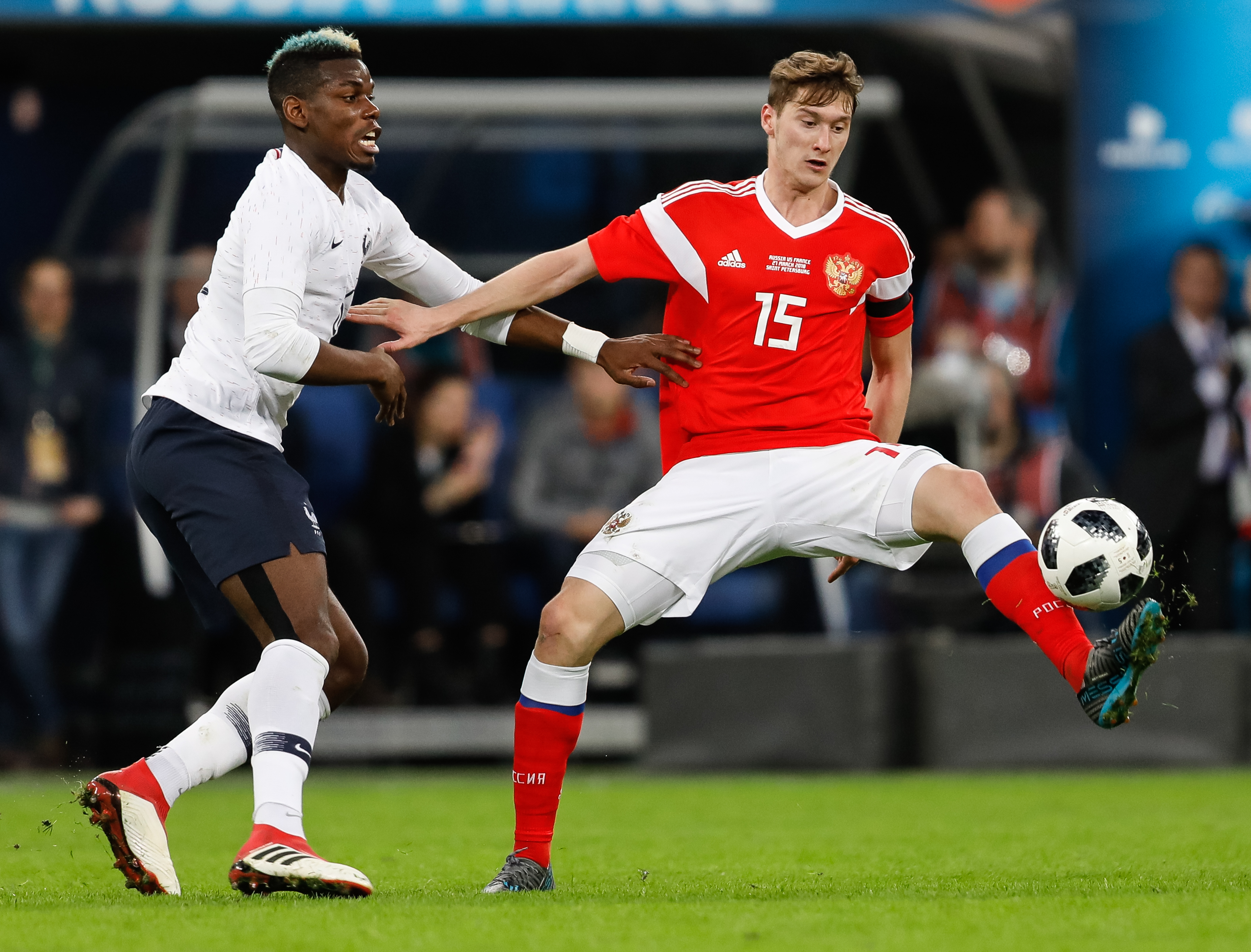 Miranchuk is the key man for Russia (Getty Images)

He may be young, but the Lokomotiv Moscow midfielder is probably one of the only players on the pitch who can light up a game with his creativity and attacking mindset.

Egor Titov, ex international: “We must do well in the first two games not to let everything depend on the last one.”

Alexander Bubnov, former USSR defender: “Qualifying from the group will be a success, a good result.”

Pat Janssen, CEO of Al Shabab: “Saudi Arabia could be the surprise package in the group. They play with passion.”

Who do you think is going to get the first win on the board at the 2018 World Cup?