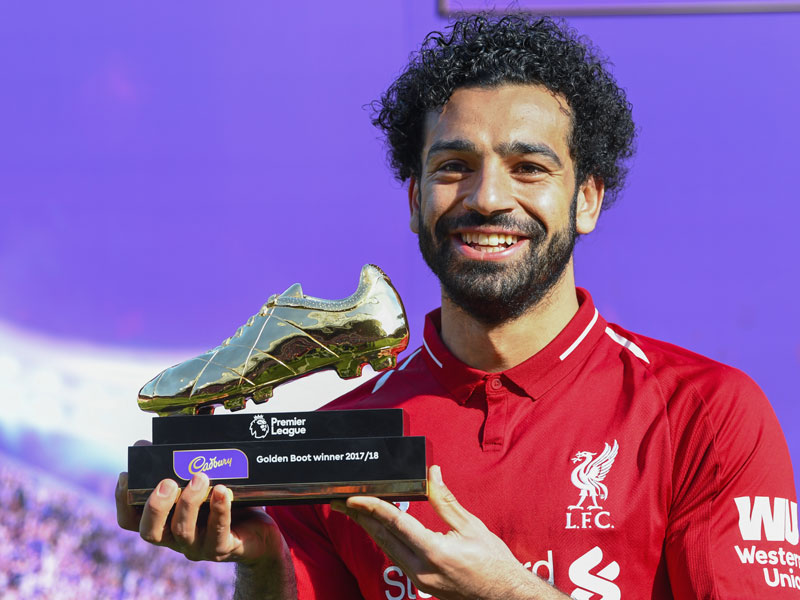 Last year the race for the Golden Boot was hotly contested by several players and in the new season coming up, it should be the same again. Below Sam Tremlett takes a look at the seven players who could take home the trophy come seasons end.

Once again despite not scoring in August, Harry Kane broke the 20 goal mark and went on to score 30 goals during the Premier League last season. Fresh off securing the World Cup Golden Boot, Kane has proven his tag of a world class striker and it would take a brave man to bet against him. Additionally, despite Tottenham not securing any big transfers, they have managed to keep hold of their core creative players in Christian Eriksen, Dele Alli and Son Heung-min. All three are particularly adept at finding Kane so their service will be a factor if he is to secure another Golden Boot. 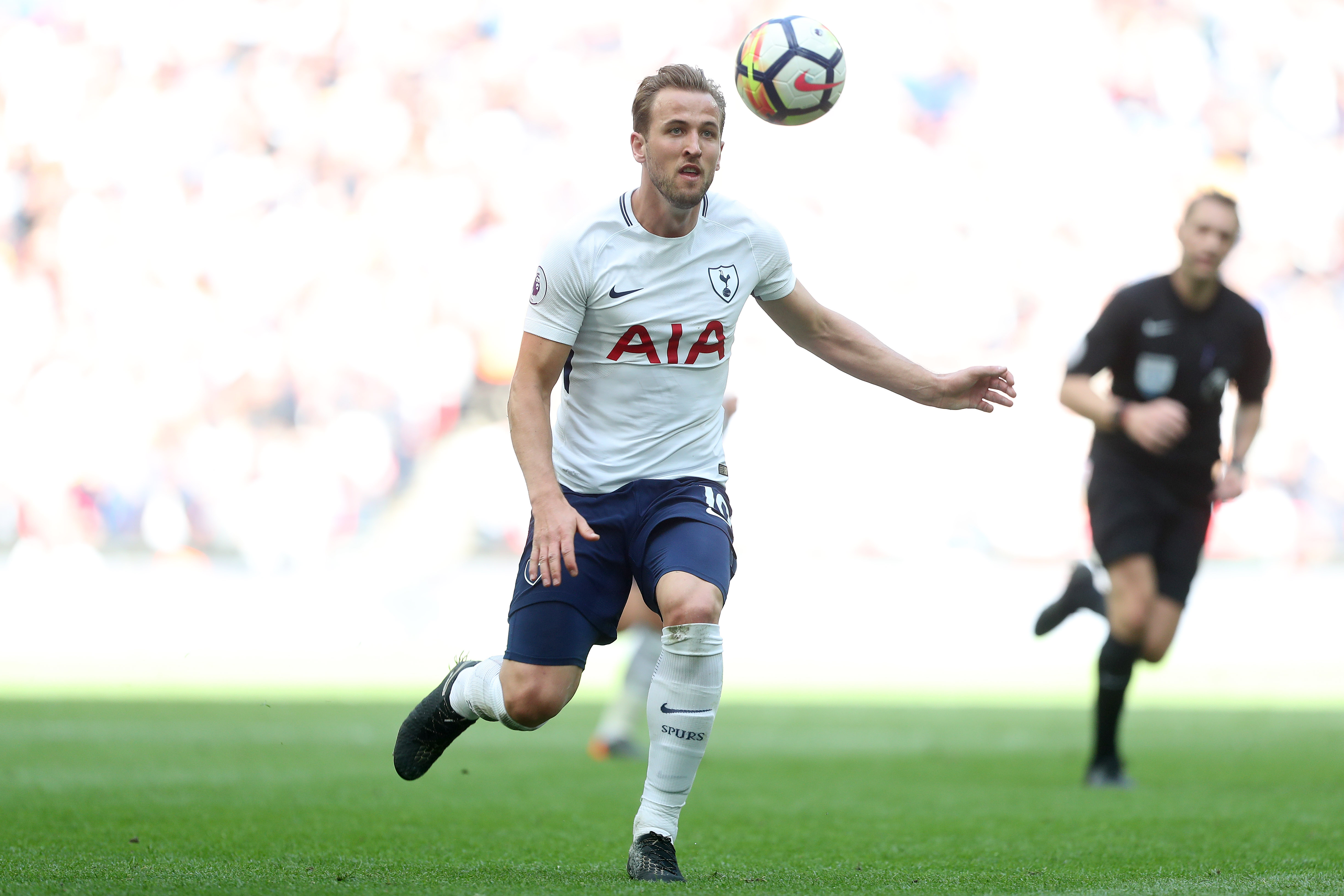 Mohamed Salah was pretty much un-guardable last year. Defenders knew he was going to cut onto his deadly left boot and yet they still couldn’t stop him. Scorer of 32 goals last year, he guided Liverpool to the Champions League Final and managed to help them secure European football next season after coming 4th. Probability suggests he might not be as effective this year, but Liverpool could be a very dangerous team indeed with their multitude of weapons. Salah’s share of the goalscoring may dip because Sadio Mane, Roberto Firmino, and Xherdan Shaqiri could share the goals between them. 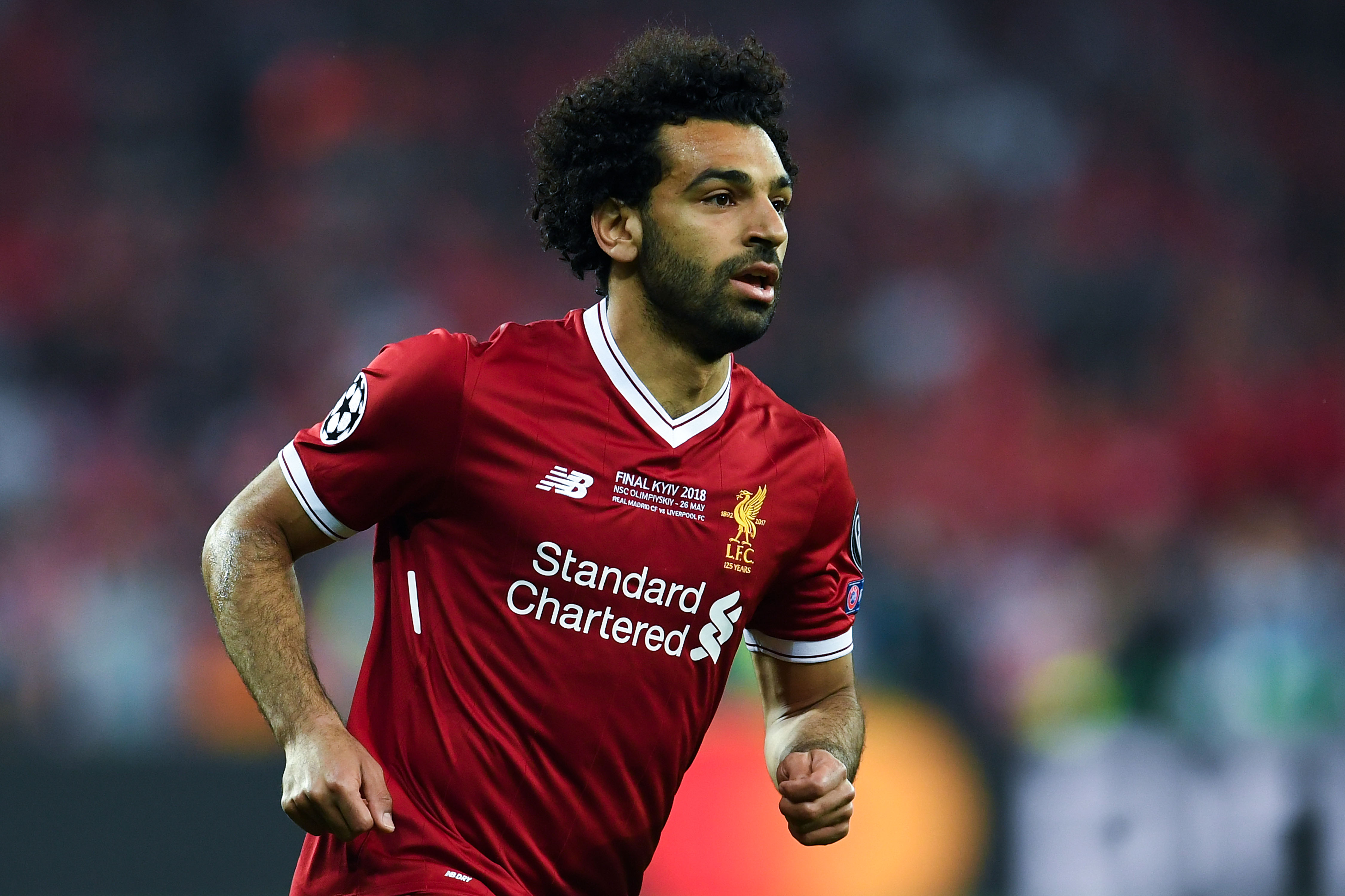 Bought last year for roughly £58 million, Aubameyang quickly took to the Premier League scoring 10 times in 13 games and you can add four assists in there to boot. The Gabonese striker has incredible pace and and an eye for goal and he could be one to watch for the Golden Boot this year because he should get good service from Mesut Ozil, Aaron Ramsey and former Dortmund partner Henrikh Mkhitaryan. He could also form a lethal partnership with Alexandre Lacazette. 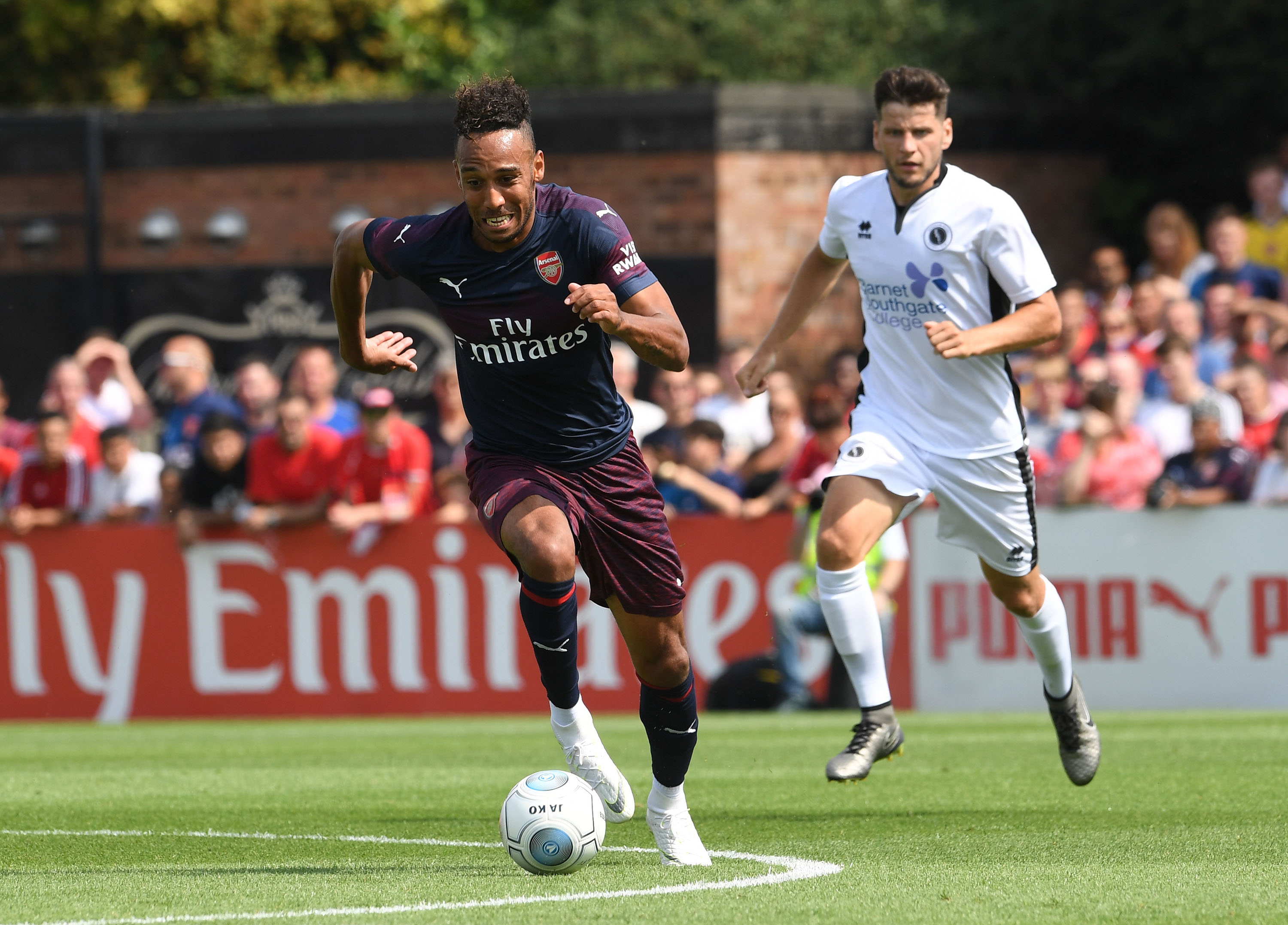 Lacazette scored 14 times last year leading all Arsenal players but this was from 32 appearances so his scoring rate was not as sharp as Aubameyang’s. Regardless they could form a partnership that should worry most defences. 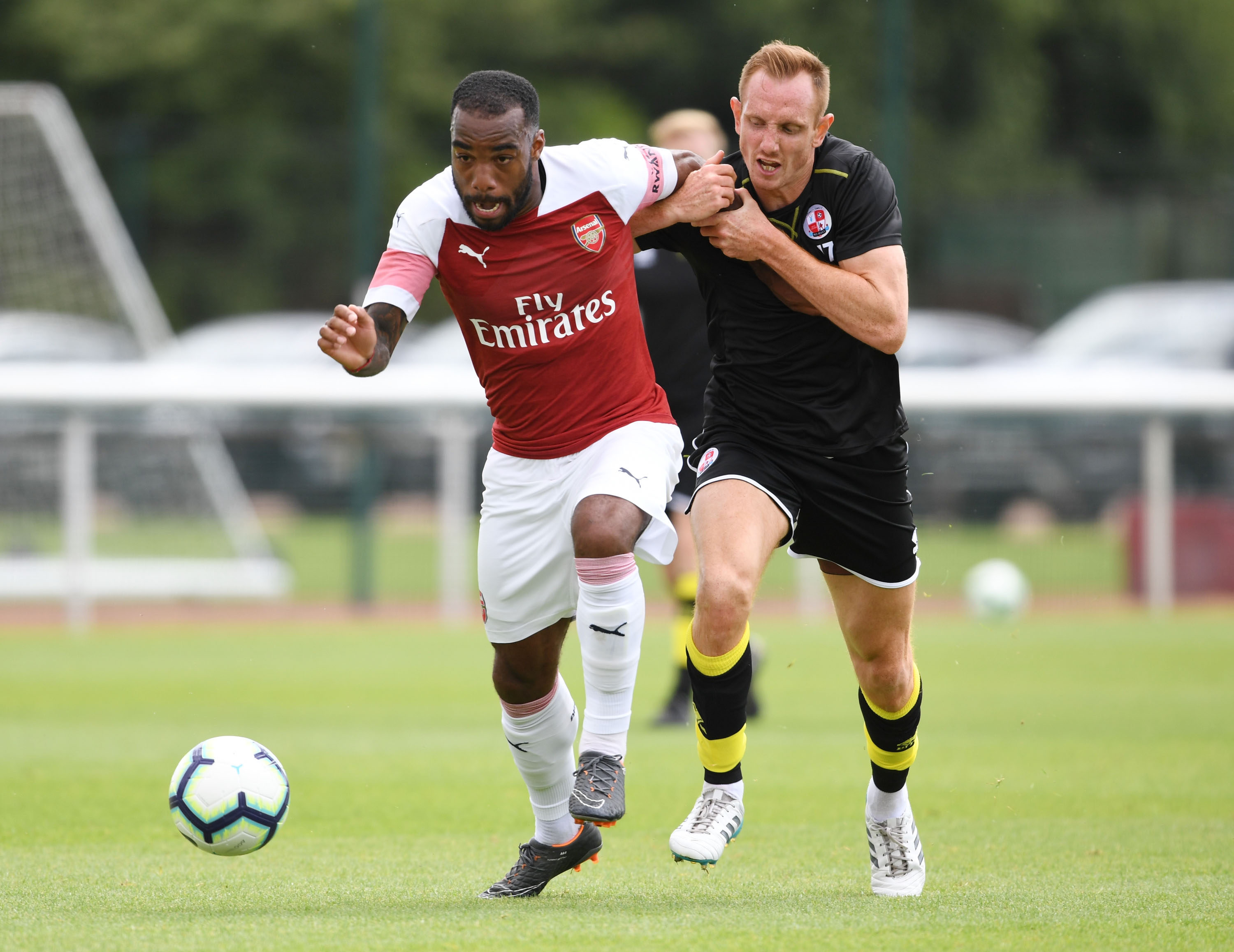 Alexandre Lacazette may have missed out for France, but is one to watch next year (Getty Images)

It has been well documented how many riches Manchester City have in the attacking department however Sergio Aguero remains their most potent and efficient attacking threat for the men in blue. Injuries are a concern, for example he missed portions of the season last year and only played 25 games in the Premier League. However, despite being 30 years of age he is not slowing down as he scored 21 times and had six assists in those 25 games.

Provided Aguero plays most of the games this season, and given the talent behind and either side of him, he should score plenty just by being in the box.

On the other hand, he could also share the goalscoring with Raheem Sterling, Leroy Sane, Riyad Mahrez, David and Bernardo Silva, Gabriel Jesus and Kevin De Bruyne. 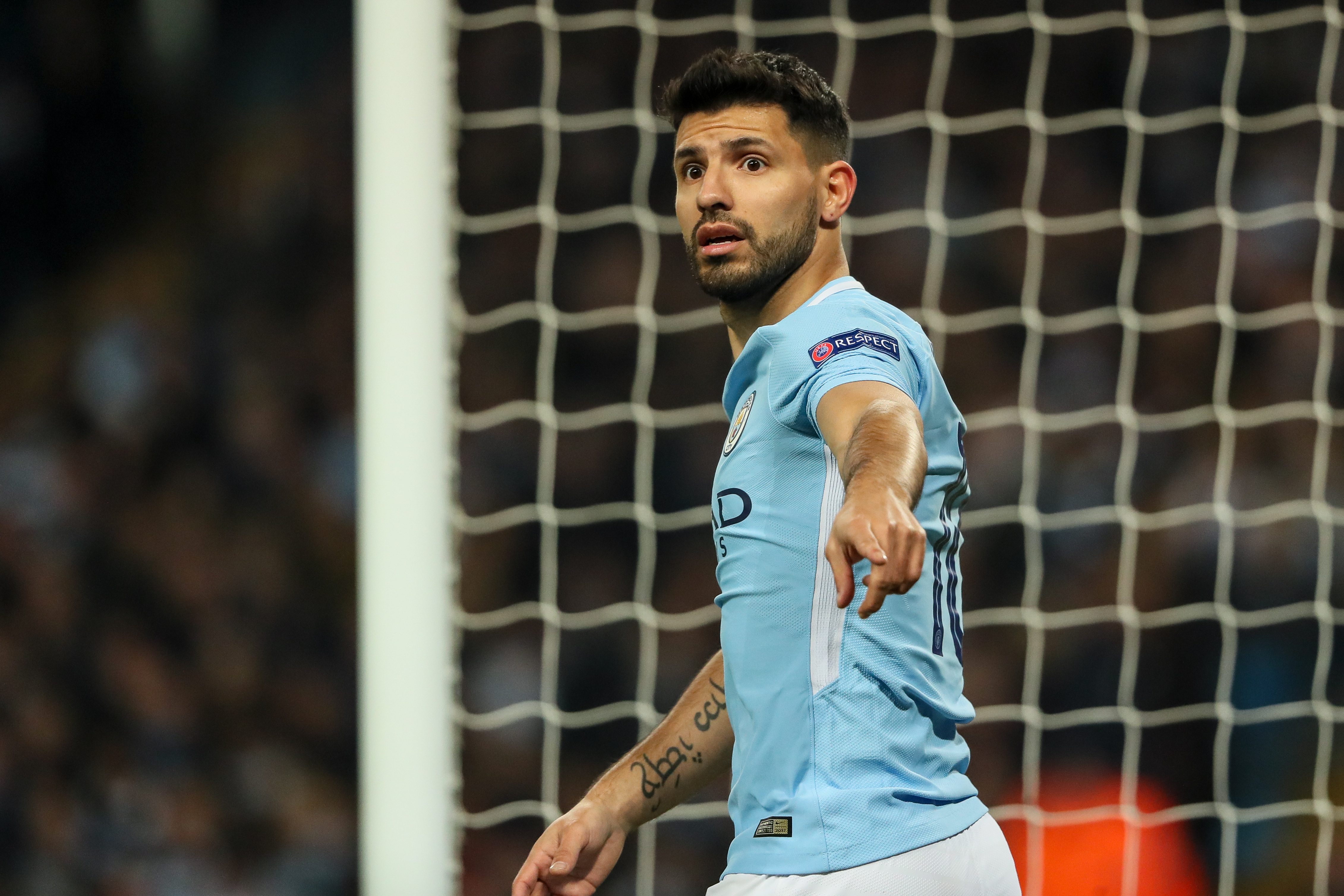 Eden Hazard led Chelsea in goalscoring terms last season with 12 and there is no doubt that he is their best player. However these are uncertain times at the Bridge. They have a new manager in Maurizio Sarri, and given Cristiano Ronaldo has moved to Juventus, Hazard is most definitely one of the favourites to replace him.

If he stays then he will undoubtedly score plenty, but if he goes Chelsea may struggle. Olivier Giroud and Alvaro Morata will have to pick up the scoring slack. 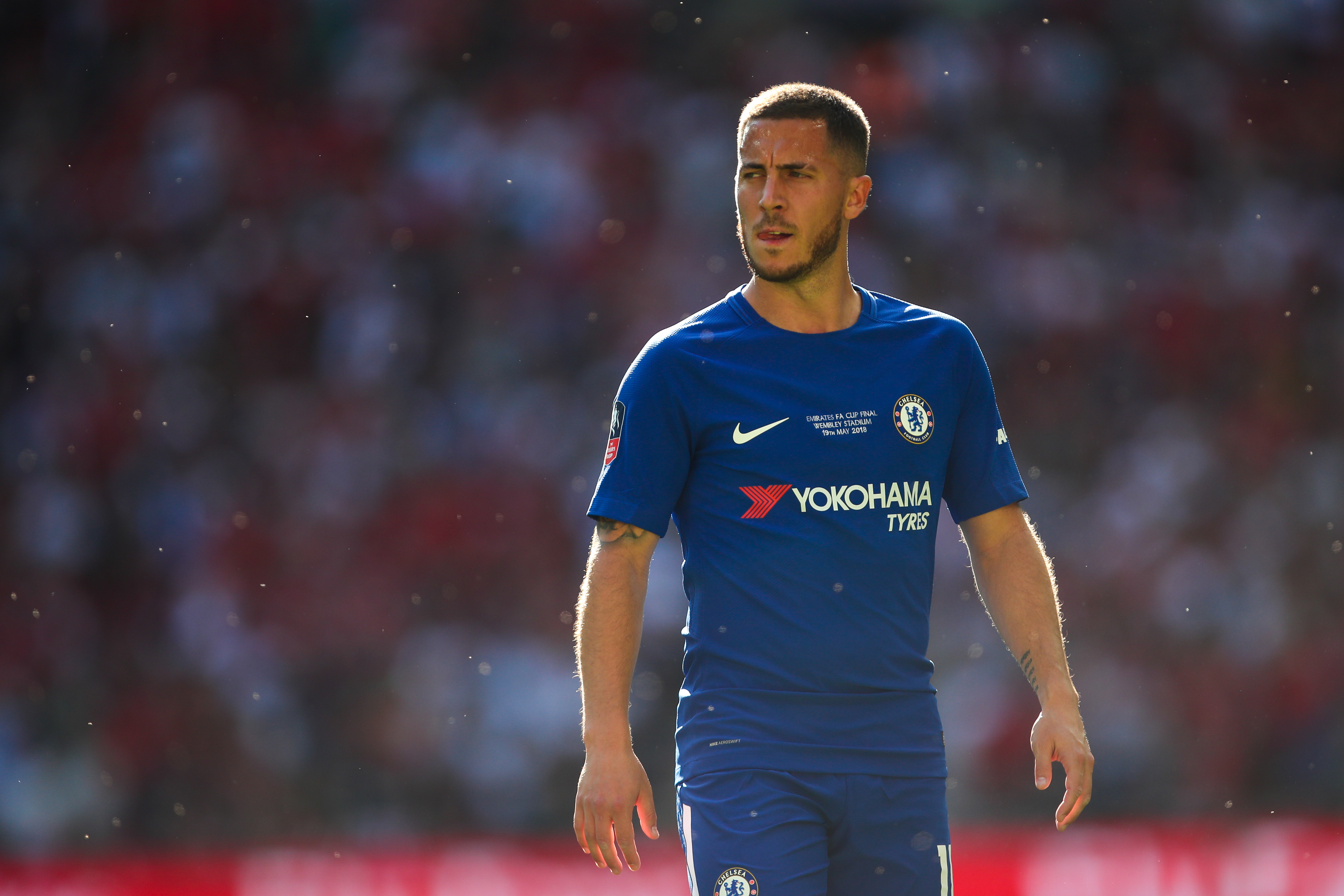 Lukaku started and ended the season on good form which he carried on into the World Cup, however his goalscoring is heavily reliant on the service he gets. Paul Pogba, Alexis Sanchez, Jesse Lingard and the rest will have to try and find the big Belgian regularly but given Jose Mourinho’s often negative and defensive style, Lukaku could suffer because of this. There is evidence to suggest this happened last year after he only scored 16 goals from 34 appearances.

How many do you think he will score next season? 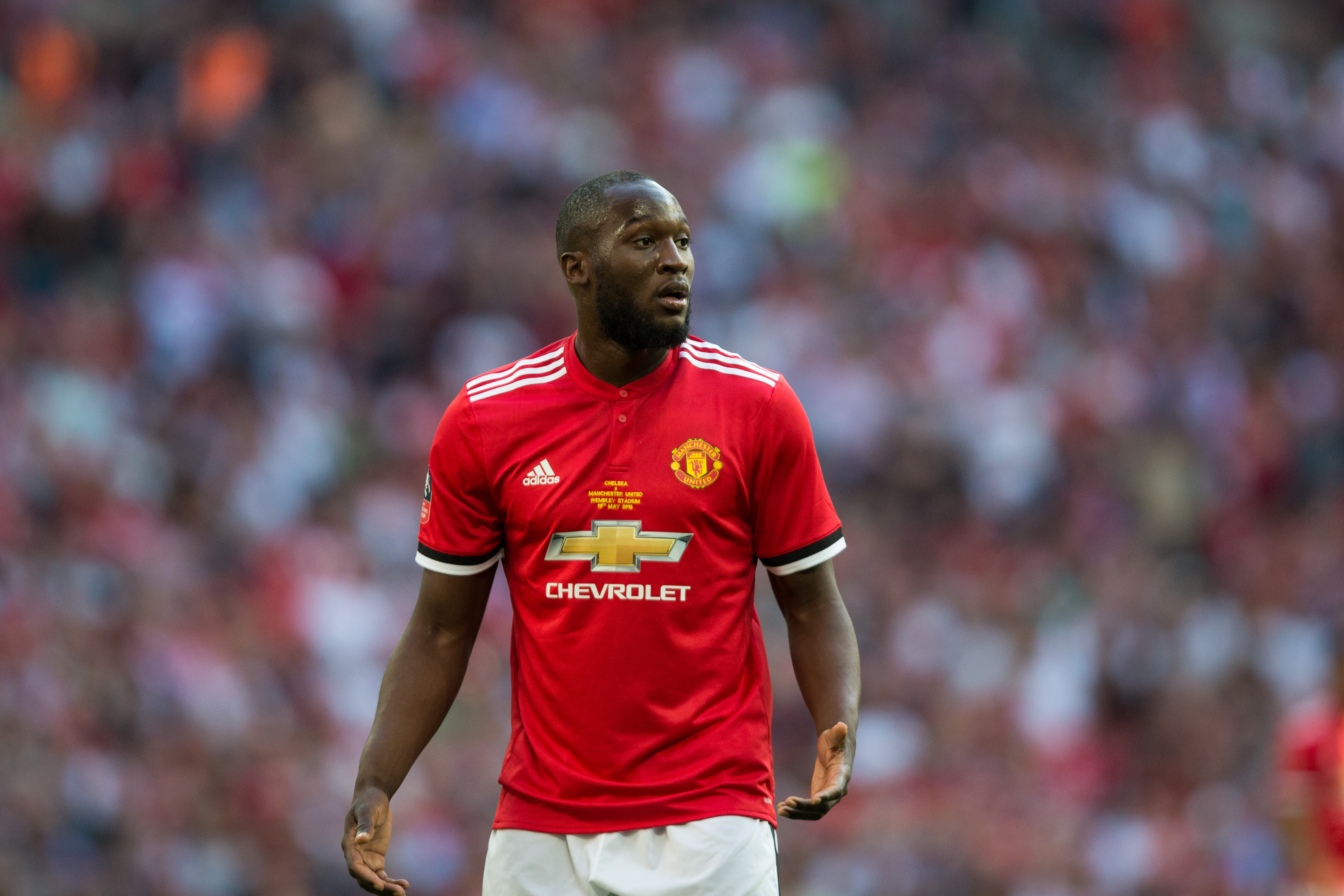