There will be some incredible talent absent from the 2018 World Cup, we list some of the biggest names below. Is there anyone you think we have missed?

No doubt Italy were the biggest shock not to qualify for the 2018 World Cup. Missing their first finals since 1958, the four-time winners will probably say goodbye to the legendary Buffon before the next World Cup. Additionally, at 36, and 33 respectively, it may well have been Andrea Barzagli, and Giorgio Chiellini’s last chance at the World Cup too. Bonucci at 30 may have one more attempt within him. Four immensely passionate players, their absence will be surely missed in Russia, due to their playoff loss to Sweden.

Slovenian shot-stopper Oblak has slowly turned himself into one of the best goalkeepers in Europe with Atletico Madrid, and yet his Slovenia side could only manage four wins from ten games during qualification.

Liverpool’s big centre back, Van Dijk, will also be absent due to Holland’s poor qualifying performances. They tied Sweden on points during the Group stage but their poor goal difference cost them a playoff opportunity. 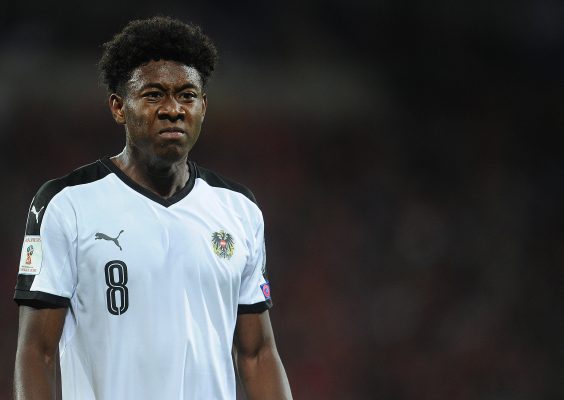 Austria’s best player, Alaba is often left with too much to do for his national team. As a result, they didn’t get near qualification, coming fourth in their qualifying group.

Guinea came bottom of their qualifying group, meaning we won’t be seeing the dynamic box-to-box midfielder on the biggest stage. He will be taking his talents to England soon though after securing a move from RB Leipzig to Liverpool.

Another extremely passionate Italian, Verratti, at only 25, will get another shot at the World Cup in his career. His playmaking ability is often beautiful to watch so Italy’s failed campaign is disappointing. 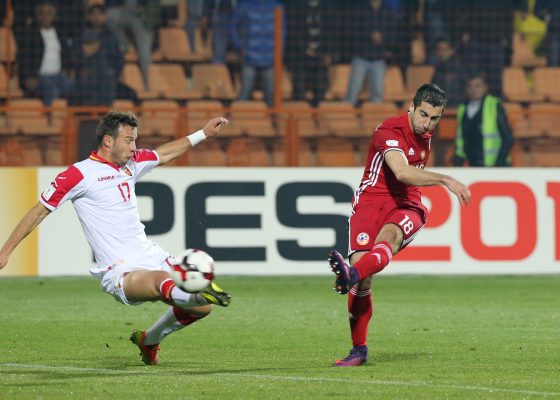 Struggles: Mkhitaryan (right) hasn’t been on his best form, for club or country (Getty Images)

When on his game, Mkhitaryan is sublime to watch but his career has stalled in England. They got absolutely destroyed against Poland in the group stages too, losing 6-1 at their home ground.

Arguably the best player in the Premier League outside the six big teams, Zaha is a tricky winger whose pace would have surely caused a lot of problems in Russia.

Pulisic is slowly becoming a star for Borussia Dortmund and could well be the first American superstar to succeed in European club football. With only three wins from ten games during qualification, he couldn’t will his United States team to get to Russia.

Captain for club (Napoli) and country, Hamsik is a dynamic midfielder who recently overtook Diego Maradona to become Napoli’s all-time top scorer with 116 goals. Slovakia came second to England during the group stage and failed to secure a playoff spot. 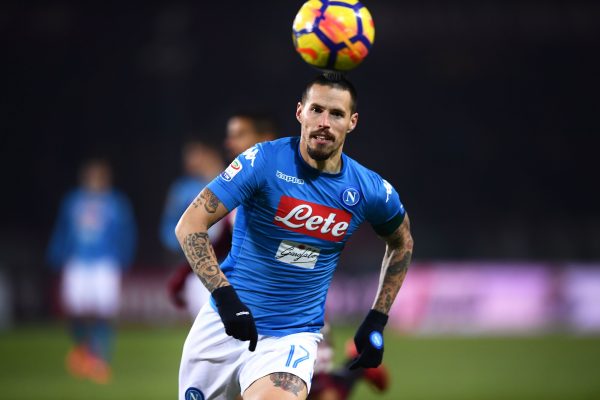 When on his game, Mahrez can be potent in front of goal and creating chances for others. But during the third round of qualifying in Africa, Algeria failed to win one game from six attempts.

Chile were another team to shock everyone by not qualifying. Winner of the previous two Copa Americas, Chile narrowly missed out on qualification due to Peru‘s superior goal difference. As a result we won’t be seeing the extremely talented pair of Alexis Sanchez or Arturo Vidal in Russia.

Pjanic is at the heart of a brilliant Juventus side and has often been compared to Andrea Pirlo. Dzeko has re-invented his career at AS Roma in the Serie A. Both are quality players who play for a Bosnia side that struggled throughout qualification and ultimately came up short. 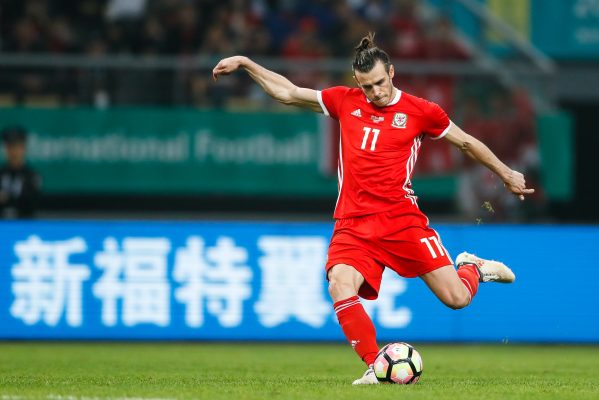 Plagued: Bale has had bad luck with injuries, costing him playing time for Real Madrid and Wales (Getty Images)

Plagued by injury, Gareth Bale has not been at his electric best for a while now for both club and country. Both are paying the price too, with Real Madrid flagging in La Liga and Wales failing to qualify for the World Cup.

Yet to find his form for Arsenal, Aubameyang can be incredibly deadly in front of goal when on form.His gabon side failed to qualify after a 3-0 defeat to Morocco, which he subsequently blamed on dodgy orange juice.

Which Club Has The Most World Cup Players?