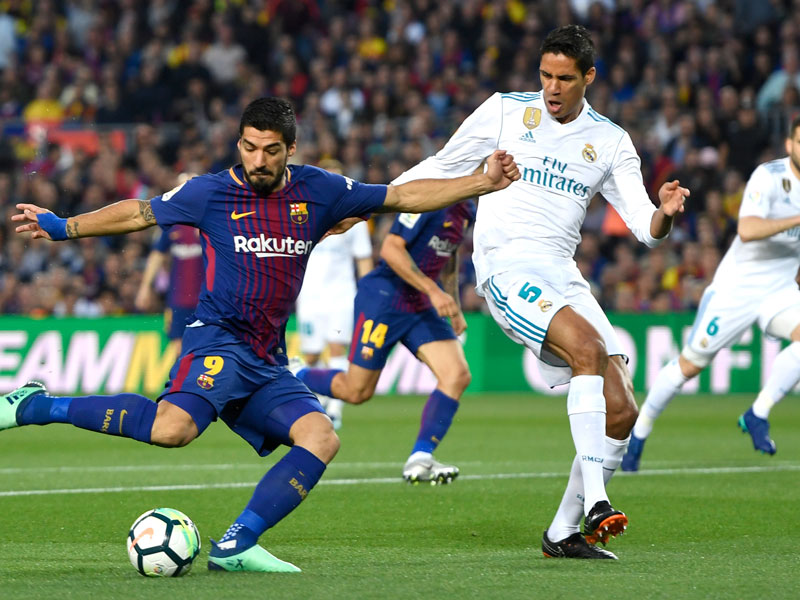 France, as always, are a tough team to predict. No doubt they have offensive talent but in only one of their games at this tournament so far have they really shown that, and arguably that was because of how horrifically bad Argentina‘s defence was. In that match, Kylian Mbappe was sublime as was Paul Pogba but they must produce again to prove it was no fluke. Additionally, there are questions marks over their defence because any team that concedes three to that Argentina side needs to be questioned defensively.

France have either looked very good or distinctly ordinary in this years tournament, so the question remains, what France will show up?

Whereas we know what we are going to get from Uruguay, tough stubborn defence lead by Diego Godin and Jose Maria Gimenez. A strict system that relies on every player working hard for the side.

And they will look to take advantage of France’s suspect defence through Luis Suarez who can change games. A big loss for Uruguay is Edinson Cavani who misses out because of a calf problem.

And his absence proved to be crucial with France emerging as winners by two goals to one. Varane scored the first with a header and Griezmann scored the next after a Muslera howler.

If you’re team scores in the opening 5 minutes, get paid out as a winner!

France are probably going to be on the front foot for the majority of the game with Uruguay looking to keep them out with their defence. But it will be on Suarez to take the pressure off and hold the ball up long enough for his midfielders to give him support. He will also have to take his chances when they are presented to him because its safe to assume that he may not get that many. 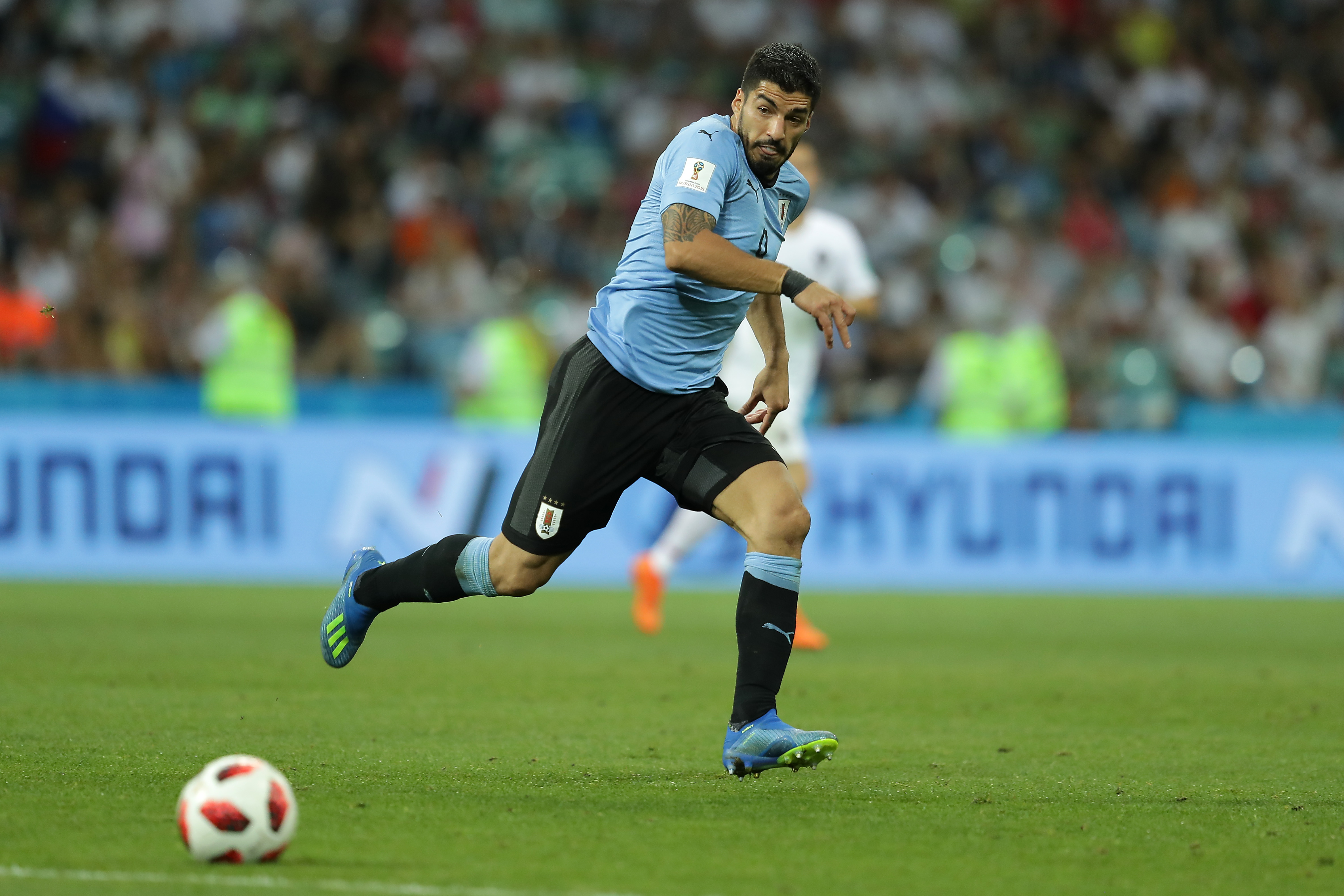 As far as exciting matchups go, this is up their with the best of them. Both were pre-tournament favourites and both are expected to vanquish the demons of previous tournaments.

Brazil are looking to get rid of the 2014 memories at the hands of the Germans, whereas Belgium, with their golden generation of stars, are looking to remove their stunning 3-1 loss to Wales in the European Championships in 2016.

But given the magnitude of the game do not be surprised if this turns into a cagey affair with both sides looking to take each others stars out of the game. For example expect Fernandinho to stick pretty close to Kevin De Bruyne or Eden Hazard. And expect Axel Witsel or Marouane Fellaini to take Coutinho and Neymar.  A big loss for Brazil was Casemiro who got booked against Mexico and misses the match.

Neymar will of course be the focus and like him or loathe him, he has been producing for Brazil at the tournament so far and we expect him to produce the goods on Friday night. It is just unfortunate that other parts of his game get remembered more than his brilliance, a fact he knows about and seems unwilling to change.

As mentioned above, we expect it to be a cagey match, but given how many superstars will be on the pitch, lets hope for an end to end thriller. 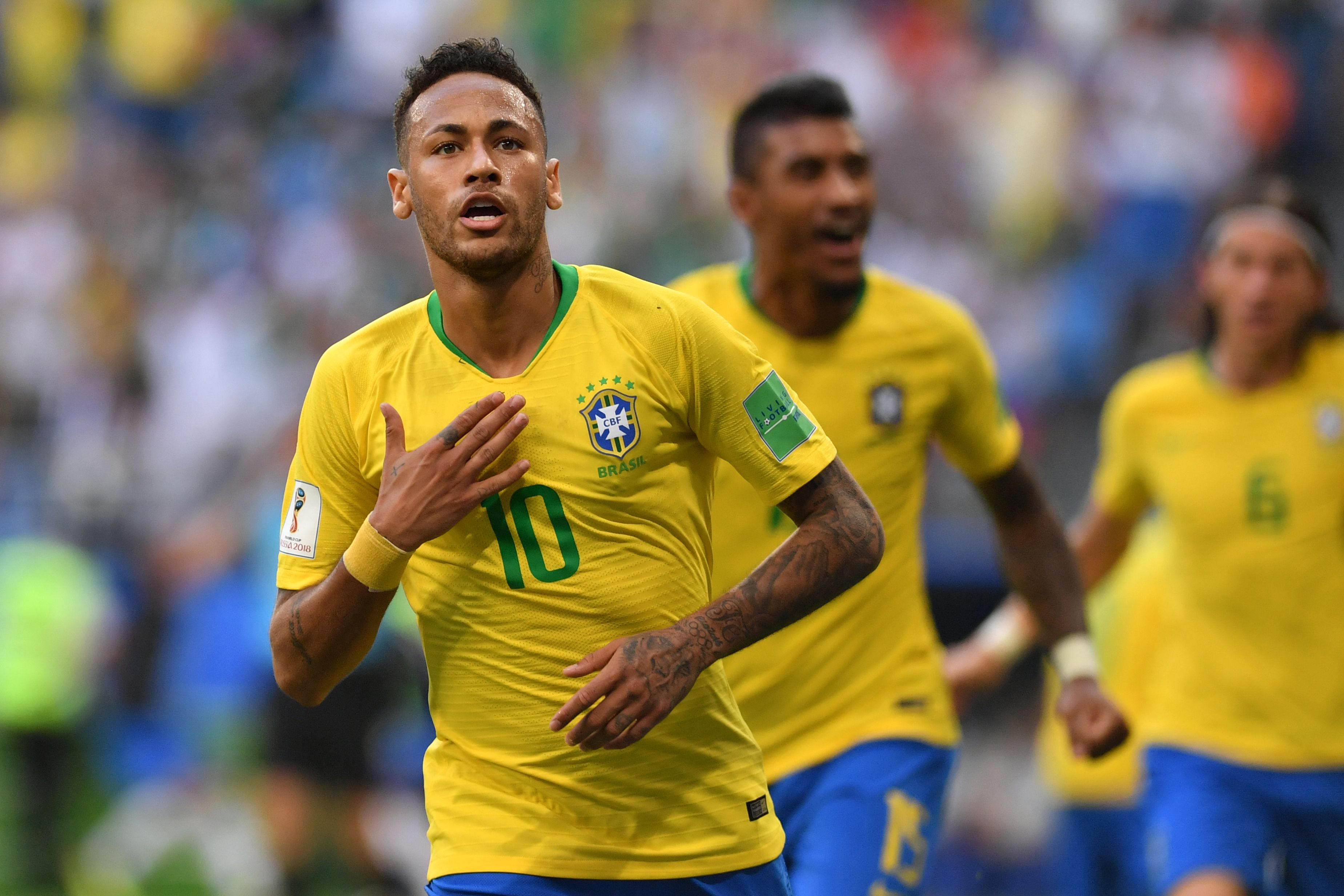 Belgium have to find a way to stop Neymar (Getty Images)