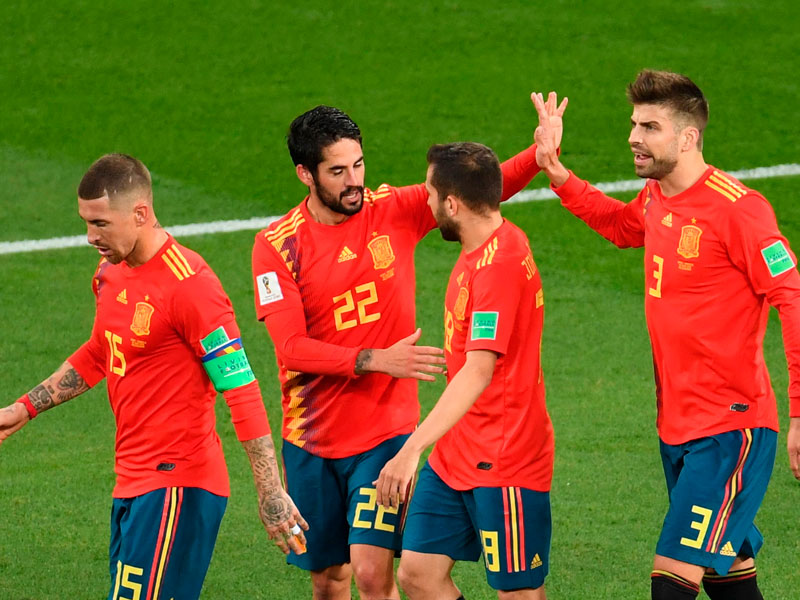 At the 2018 World Cup, Spain have either been really really good, or lacking a certain something. Against Portugal they were sublime and would have won had it not been for Ronaldo. But against Iran and Morocco they struggled and occasionally their big players made silly mistakes that suggest they are not totally dialled in and focused. Andres Iniesta and Sergio Ramos’ lack of communication that led to Morocco’s first goal is a case in point. David De Gea also has not looked on the form that suggests he is the best keeper in the world.

That being said they did just enough to top the group and they face a Russia team unlikely to trouble them.

The hosts clearly got lucky with their group draw because Saudi Arabia and Egypt were both awful and they played both of them first. Admittedly, they still had to put the ball in the back of the net which is exactly what they did winning 5-0 and 3-1 against those sides respectively.

But against Uruguay they struggled because they were a step up in class and the same is likely to happen against Spain. Russia will do well to keep the score close but regardless of the result, the atmosphere will be fantastic and the hosts have not disgraced themselves in a tournament that many questioned.

After scoring twice in the first game against Portugal and again against Iran, Costa cuts a frustrated figure at the moment. And a frustrated, angry Costa is one that usually plays at his best. Do not be surprised if he gets on the scoresheet and probably in the referee’s book too. 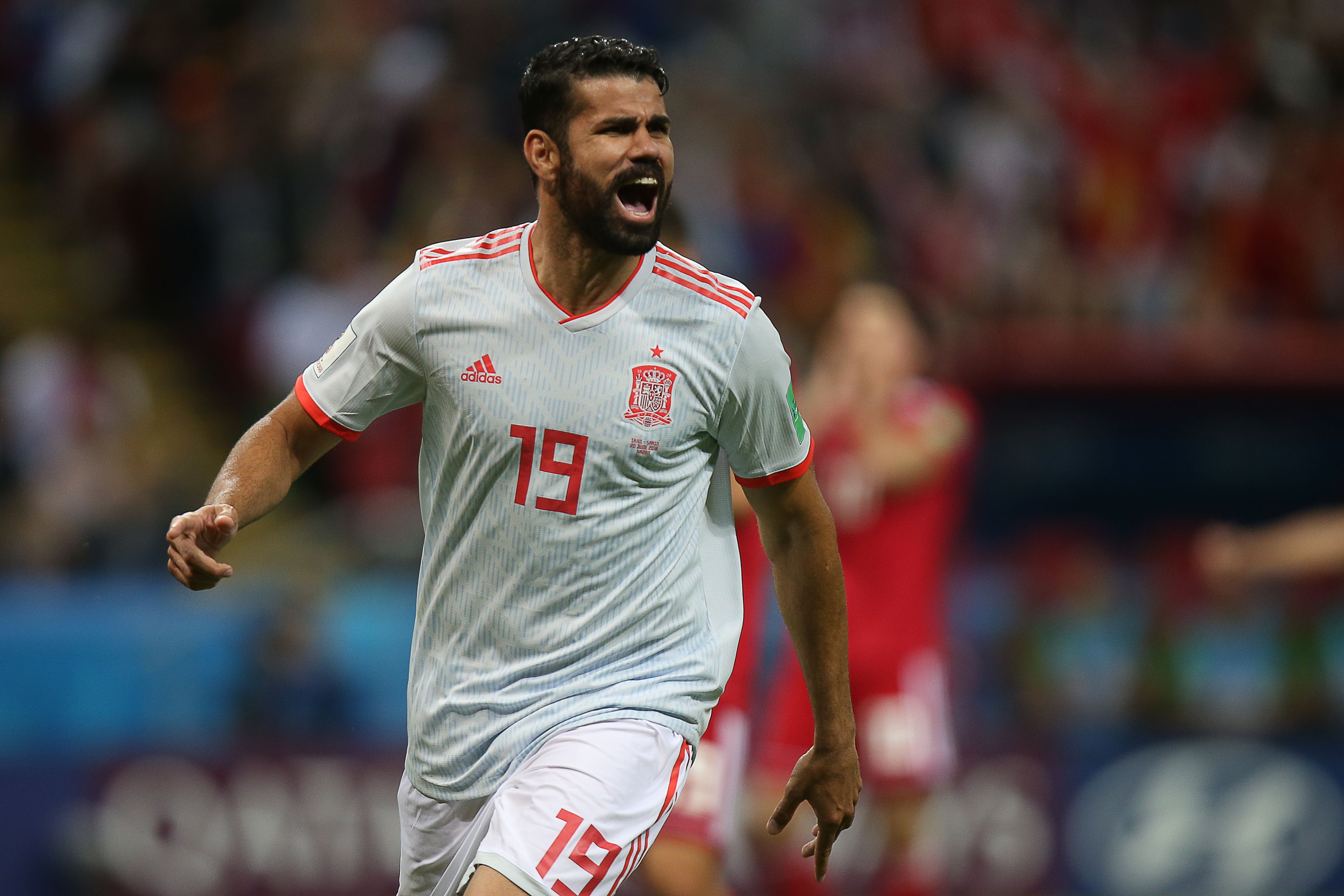 The second fixture of the day is another European matchup between Croatia and Denmark.

Arguably, Croatia have been the best team in the competition so far. They had to go through the playoffs just to qualify, and were drawn into the group of death with Argentina, Nigeria and Iceland, but they won three matches from three including a 3-0 demolition of Argentina. Ivan Rakitic and Luka Modric in particular have been superb running the Croatian midfield and if Denmark are to worry the Croatians, then their effectiveness must be dealt with.

Speaking of world class midfielders, Christian Eriksen has been excellent for Denmark so far. He set up the winning goal against Peru and also scored against Australia help his team qualify. The issue is that he will need help and no one else has significantly stepped up to do so at the moment. Pione Sisto looks dangerous but erratic, whilst Nicolai Jorgensen has not got on the scoresheet yet.

All in all, its hard to look passed Croatia today because of their talent and form.