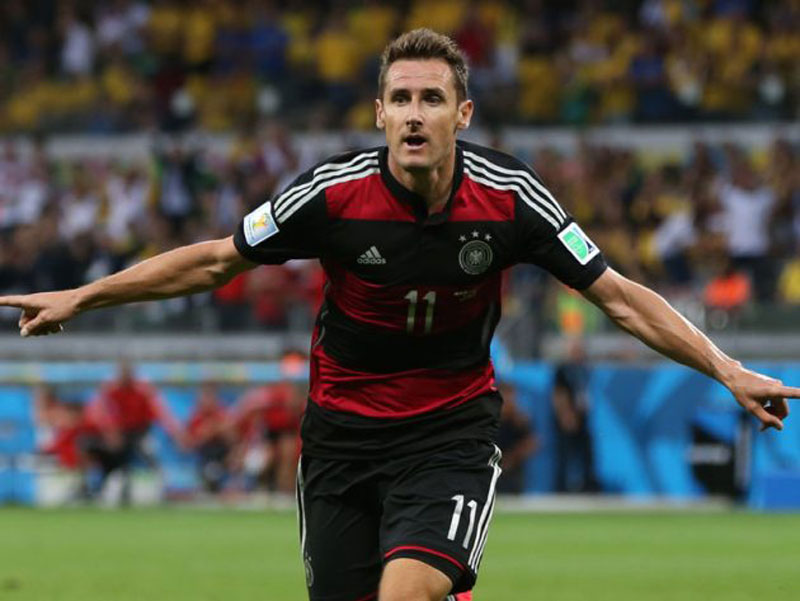 Who Has Scored The Most Goals In The World Cup?

The tournament has seen some of the greatest strikers and goal-scorers ever compete for glory, but who has scored the most goals in the World Cup? We answer this below.

He also became the third player to score at four World Cups, along with Pele and German forward Uwe Seeler. His record could be under threat from Thomas Muller this year though.

One of the finest strikers ever, Ronaldo showed his best form during the 2002 World Cup where he scored eight goals and guided Brazil to World Cup glory. He scored two in the final against Germany. 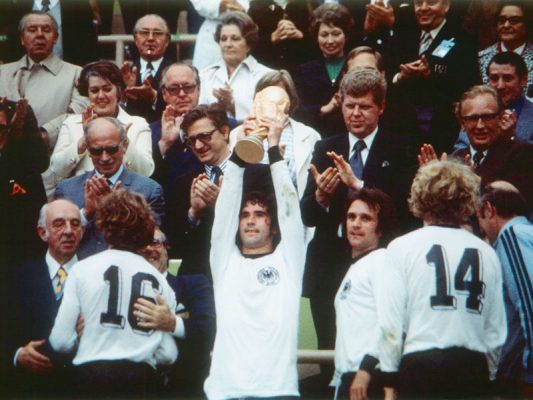 The Frenchman scored all of his goals at one World Cup, the 1958 tournament. Sadly, he was forced to retire in 1962, at the age of 28, after breaking his leg twice in 1960. His international record for France was 30 goals in 21 games.

Arguably the greatest player ever, Pele was another man who scored goals at four different World Cup tournaments. He also helped Brazil win three World Cups in 12 years in 1958, 1962, and 1970. 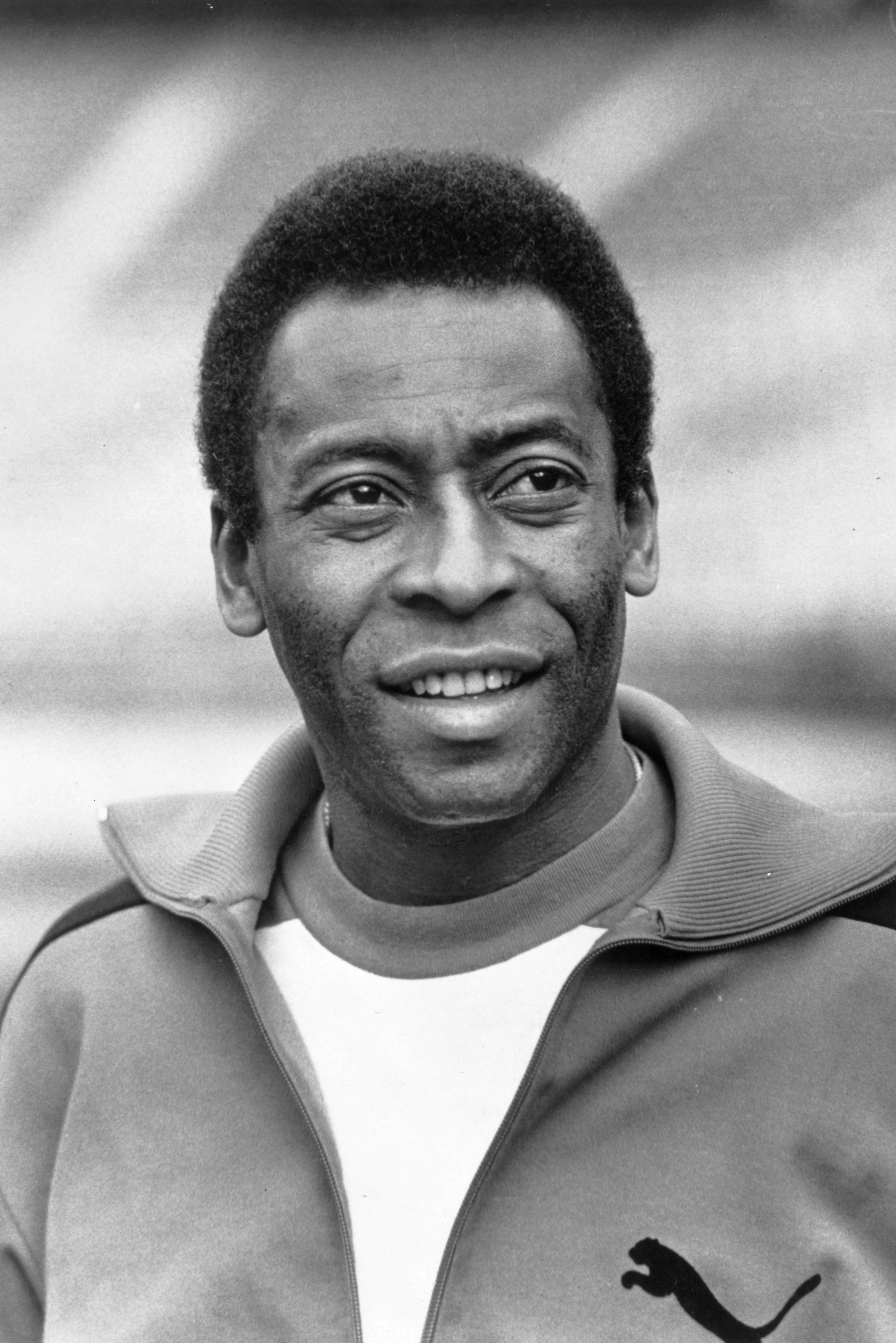 Due to Ferenc Puskas, Hungary’s greatest player ever, Sandor Kocsis often gets forgotten. But in 1954 he put together one of the most prolific tournaments ever scoring 11 goals in five matches. This included four in one game against Germany. 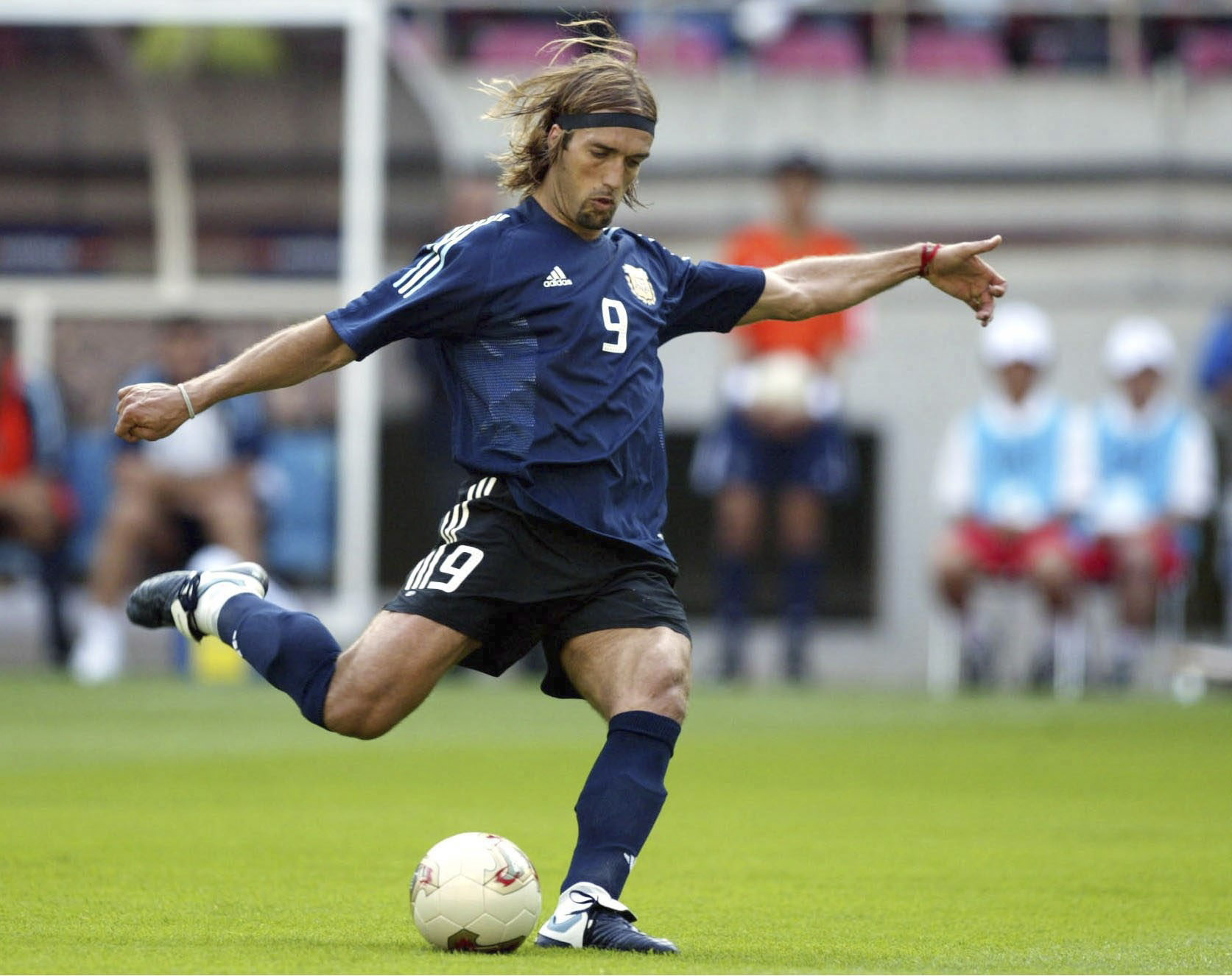 Having played in two World Cups, in 2010 and 2014, Muller has scored five goals in each of them, helping guide Germany to a third-place finish in 2010, and a World Cup winners medal in 2014. At only 28, he will probably have another World Cup in him after, the 2018 edition in Russia.

One of England’s most prolific strikers ever, Lineker took home the Golden Boot in 1986 with six goals. He would follow that up in 1990 with four more. His two goals against Cameroon, and one against Germany nearly got England to another World Cup Final.

Voted as the Best Young Player in the 1970 tournament, Cubillas scored five in that years tournament. Then in 1978, he would go on to score two against Scotland and a hat-trick against Iran to take his tally to 10. 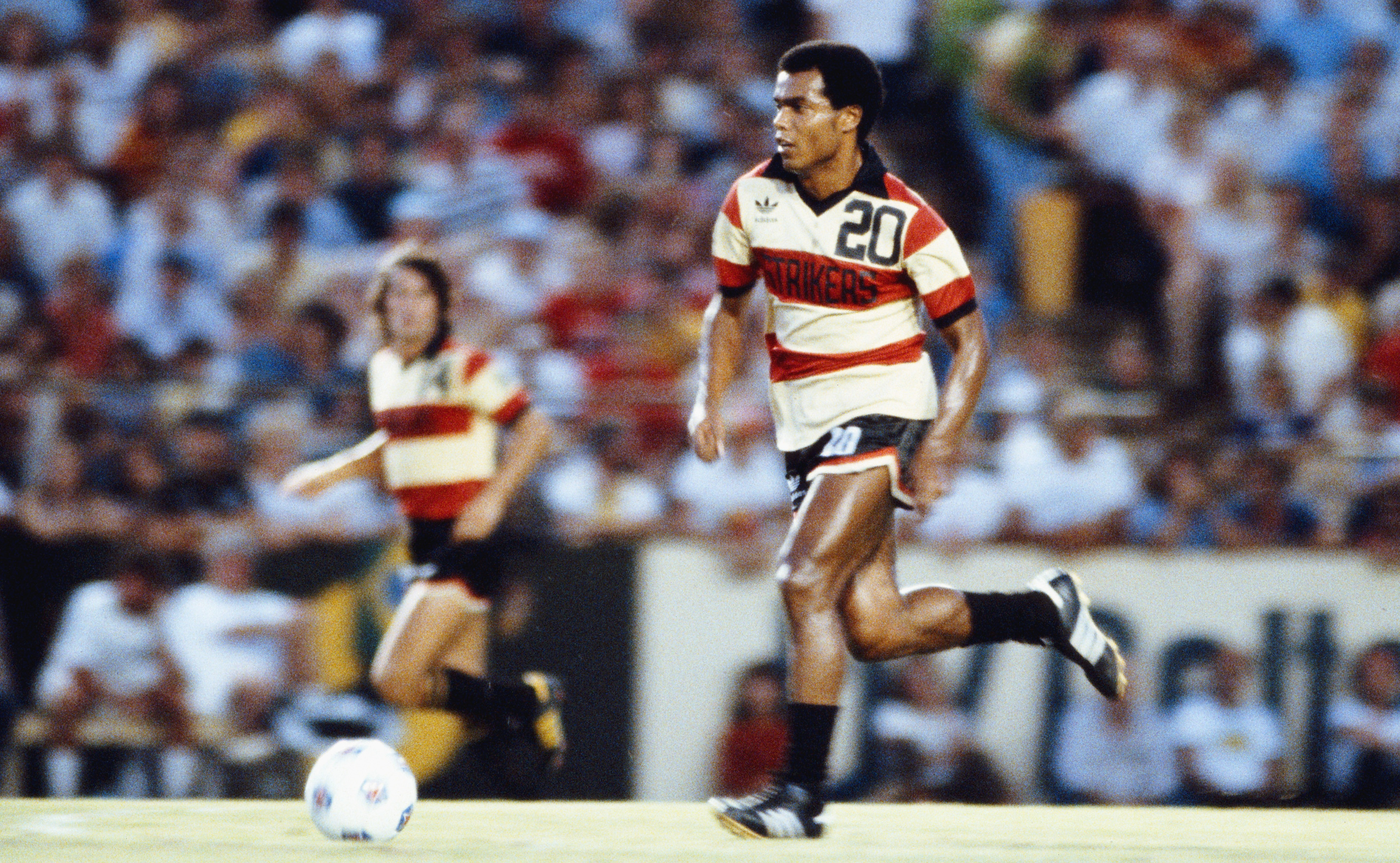 Late top scored during the 1974 World Cup finals with seven goals, but would only score three more in the next two tournaments.

Rahn averaged a goal a game during the World Cup with ten in ten. he played at the 1954 and 1958 tournaments.