Can England Finally Deliver In A World Cup?

Can England Finally Deliver In A World Cup?

Promising build up, young squad, good players across the park, now is the time to deliver for England. Southgate has been strong in how he wants team to play, and he looks to have support of the dressing room. The question, as always, is not about the talent of the English team, it is about whether they can play together and do so at the right time.

Rarely do England teams deliver in international football competitions but this group of players is more than capable of going far in the tournament. Lead by Harry Kane, the attacking prowess of the English will be tested against Tunisia who are a team that can frustrate. Expect to see 11 players behind the ball and them to try and catch England on the break.

But regardless of how Tunisia play, England should be too good for them and they need to finally deliver in a World Cup. The era of having great players like Steven Gerrard and Frank Lampard are gone and now others have to step up. Win this game, beat Panama and then play Belgium to decide who tops the group. Anything less than that is not good enough.

“The law of averages must eventually work in favour of the football world’s last great underachievers.”

“There are not really any stars or players who play in big European leagues, but its a very young team with a lot of talent.”

England started the game well scoring through Harry Kane but it looked as if their mountain of missed chances would haunt them after Tunisia equalised from the spot. But Kane scored a last minute header to win the game.

John Stones to be first goalscorer – 29/1

Has to bring his scintillating form for Manchester City into the England set up. 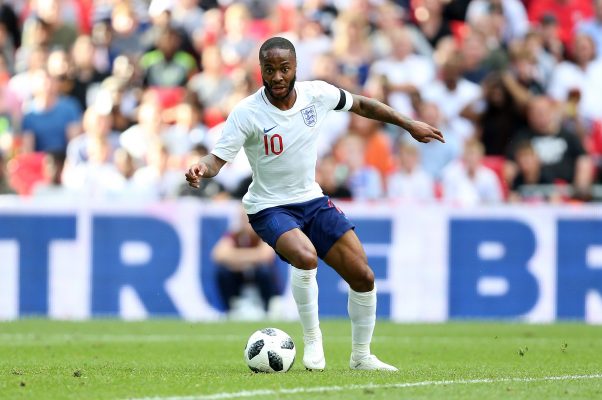 After the shocking Mexico vs Germany result yesterday, the group has been thrown wide open and a win for either of these teams could be crucial to their chances of getting out of the group.

Sweden are no longer guided by Zlatan Ibrahimovic and the tag of best player has been taken up by Emil Forsberg. He is their creative brain and he simply has to play well if Sweden are to get out of the group. They are well drilled by Janne Andersson and should be tough to break down.

South Korea on the other hand have had a shocking run of results in qualifying and World Cup friendlies. Their main problem is defensive frailties and ill-discipline at the back, and with teams like Germany and Mexico to come, South Korea will have to solve these issues fast.

The difference between the two sides proved to be a penalty converted by Andreas Granqvist. Sweden would close out the win 1-0.

On paper this shouldn’t be close as we expect Belgium to run rampant over the lowly nation of Panama. A lot is expected of this immensely talented squad and now is the time for players like Eden Hazard, Kevin De Bruyne, and Romelu Lukaku to step up.

Panama will do well to keep this close in Sochi.

But they didn’t, as Belgium proved too strong with goals from Dries Mertens, and Romelu Lukaku.

Where Are All The Wingers? | Brian Glanville