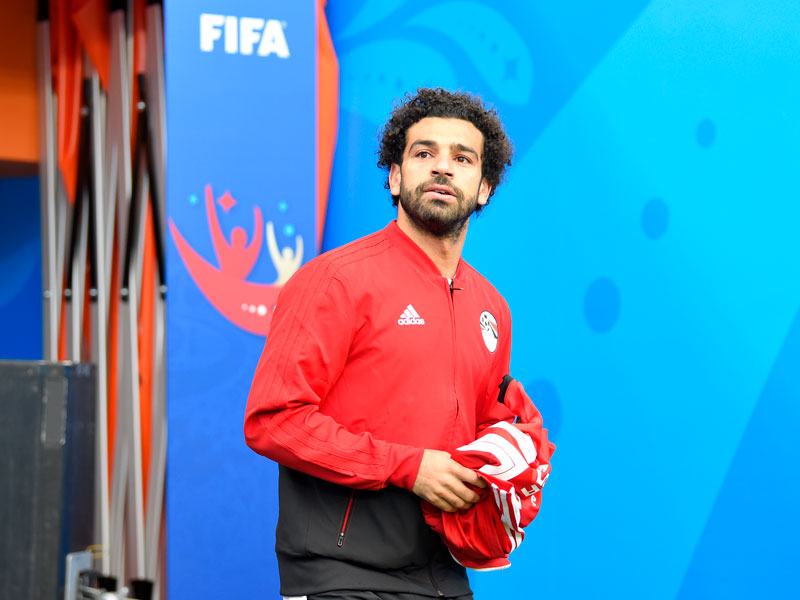 Mohamed Salah Will Bring Russia Back Down To Earth

The 2018 World Cup started perfectly for the hosts Russia. A 5-0 victory against a poor Saudi Arabia team, Aleksandr Golovin’s man of the match performance, and a team that played well enough that the whole country can now get behind them. No doubt, the World Cup host doing well is good for everyone and gives the tournament more buzz and anticipation to it. After the opening game, the Russian people were on cloud nine.

Egypt however have not started well. Mohamed Salah, their talisman, was not fit enough to play against Uruguay and despite a spirited defensive performance, they lost 1-0 after a Jose Maria Gimenez header in the last few minutes. They need a win and they need Salah to return which he is expected to do later today.

This year, Salah is no ordinary player. For Liverpool he put together one of the greatest seasons ever scoring 32 goals in a 38-game Premier league season. He guided Liverpool to the Champions League final too. For club and country he is an inspirational player, Egypt wouldn’t even be at the tournament without him. His last ditch penalty has been etched into the memory of every single football loving Egyptian forever.

And today, when Russia face Egypt at 19.00 in Saint Petersburg, Salah is going to bring the Russian people down from their first victory high. The Russian defence has not had to come up against a player of his class yet, and bearing that in mind, it would not be surprising to see him score one or two goals in the match.

The match did not turn out that way. Yes Salah scored from the penalty spot, but Russia proved too strong scoring three at the other end.

If your team scores in the opening 5 minutes, you get paid out as a winner.

You could see he was itching to play against Uruguay. He will make his first start in the tournament later today and it would take a brave person to say he will not score goal tonight. 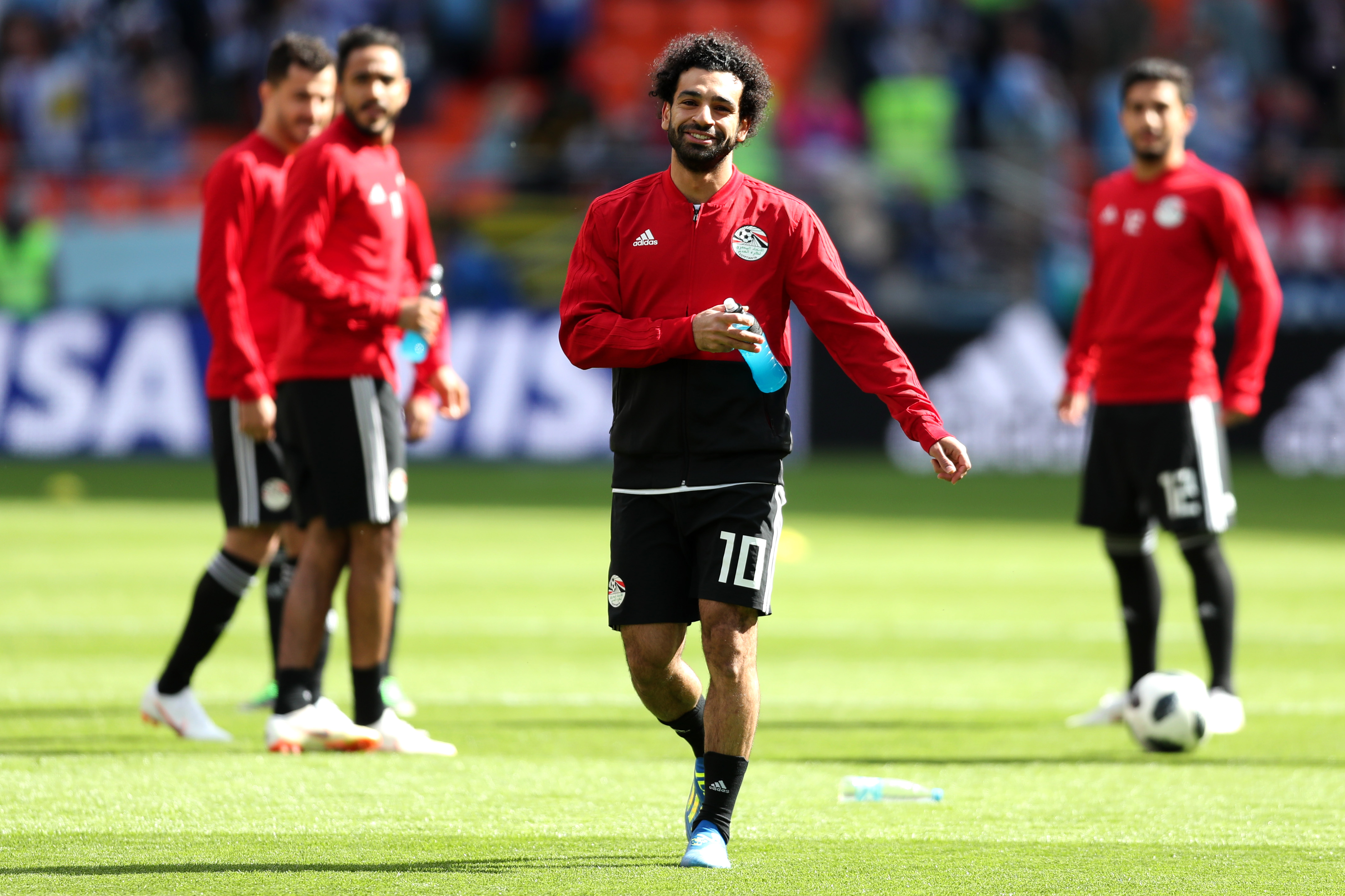 Mohamed Salah of Egypt smiles during warm up prior to the 2018 FIFA World Cup Russia group A match between Egypt and Uruguay at Ekaterinburg Arena on June 15, 2018 in Yekaterinburg, Russia. (Photo by Clive Rose/Getty Images)

Robert Lewandowski will begin his World Cup campaign against Senegal. The Bayern Munich man is of course their best player, and the main issue for Poland will be getting him reliable service. That being said Kamil Glik, Piotr Zielinski, and Lukasz Piszczek are all very good players who know what it takes to perform at the highest level in their respective leagues.

Poland are expected to contend with Colombia for the top spot in the group but underestimate Senegal at your peril.

Their three main players are the electric Sadio Mane, strong Kalidou Koulibaly, and West Ham’s Cheikhou Kouyate. They should play a fast-paced game that Poland could struggle with, but they are also very capable in set-piece situations too. This could be closer than expected but we expect Poland to emerge victorious.

Alas, they did not as Senegal managed to win the game 2-1. The second in particular was controversial after the referee allowed a player to come back on in an advantageous position.

Colombia are, like Poland, expected to win this game. They have quality players like Juan Cuadrado and Radamel Falcao to help them get goals, and they have strong capable defenders like Davinson Sanchez and Yerry Mina at the back. James Rodriguez has been declared not fit enough to play. The main question mark is goalkeeper David Ospina who has shown an aptitude for mistakes.

Japan should not really test them though because statistically they are one of the worst teams in the competition. Sure, they have some well known players like Shinji Okazaki and Shinji Kagawa, but they have recently changed their coach and their stars are past their prime. They could also be defensively frail.

This did not turn out to be the case largely due to one key moment, the sending off of Carlos Sanchez after three minutes. The Colombian handball a shot from Kagawa in the box, got sent off, and Kagawa then scored the penalty to go 1-0 up. Colombia equalised through a Quintero free kick but in the second half they looked physically spent. Yuya Osako scored Japans winner.