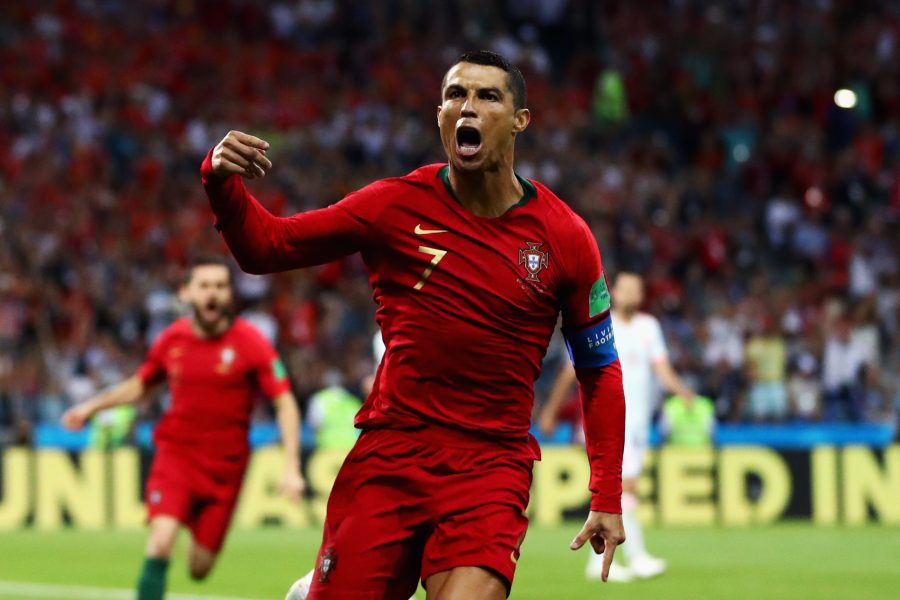 A lot has been made of the strength of the South American sides in the World Cup, but so far, European sides have shown themseleves to be the stronger as they are undefeated.

Eight European sides have played in seven games so far, including the hosts Russia. Additionally Portugal, Spain, France, Iceland, Denmark, Croatia, and now Serbia have played their first group games and all have taken points from them.

The hosts Russia got their tournament off to the perfect start against lowly Saudi Arabia, smashing five goals past them, including this absolute peach from Denis Cheryshev.

GOAL! Cheryshev bends the ball with the outside of his left boot from 25 yards pic.twitter.com/EGP12ApXA4

Portugal and Spain played against each other and because of the genius of Cristiano Ronaldo, both sides were undefeated due to a 3-3 draw. Ronaldo scored a hat-trick with a last minute free kick.

France then managed to beat a spirited Australia side by two goals to one, and Iceland defended brilliantly to hold Argentina and Lionel Messi to a 1-1 draw.

On the same day, Denmark and Croatia picked up victories over Peru and Nigeria respectively.

Today, Serbia beat Costa Rica thanks to a sublime free kick by Aleksandr Kolarov. The final score was 1-0.

Expect this run to continue too as Germany play Mexico later on today with the champions being heavy favourites to go and win the tournament.

However, it could also be put to an end today as another pre-tournament favourite, Brazil, play a spiritied Switzerland.

How long do you think this run can continue?