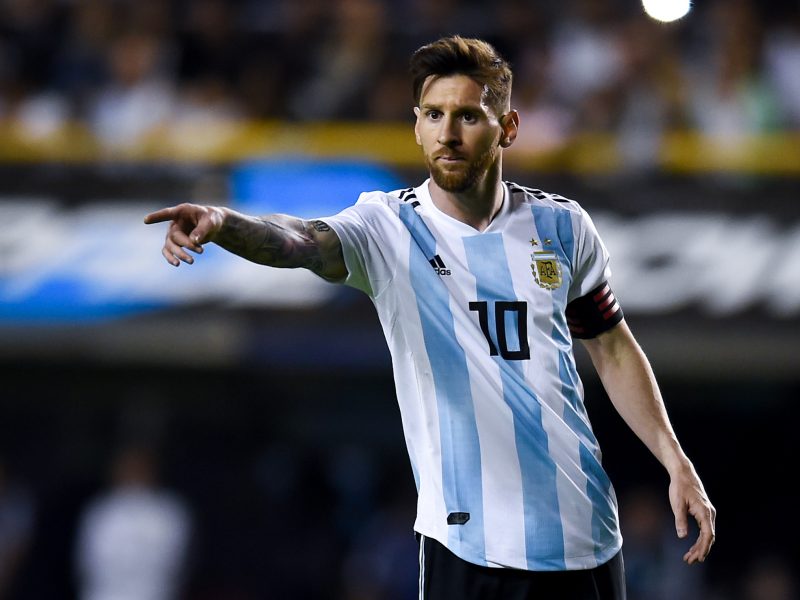 To many, Lionel Messi will never be as great as Diego Maradona for one simple reason, he has not guided Argentina to a World Cup tournament victory.

Now this is probably unfair given how it is harder to win global tournaments now compared to years gone by, but Messi will once again have incredible pressure on his shoulders for that very reason. This is largely because the team is so heavily reliant on him, as shown by their qualifying campaign. Messi had to score a hat-trick for them just to qualify for the tournament.

Luckily for him, Argentina’s first opponent was the worst of the three others in Group D, Iceland. Playing in their very first tournament, Iceland were not expected to worry Argentina that much, but they have been capable of an upset as shown by their defeat of England in Euro 2016.

And things are not going well for Argentina at the moment. They were hammered 6-1 by Spain recently, and coach Jorge Sampaoli has the constant problem of how to fit Paulo Dybala into the team. From Messi’s perspective he has even more pressure because he gets constantly compared to Cristiano Ronaldo, who hit a hat-trick last night against Spain.

Shifting to the game, he did not have a good match with the pivotal moment being his penalty miss.

But before the Argentina match, we finally get to see a much anticipated and incredibly talented France team go into battle against Australia. France are of course the heavy favourites here, your strength and depth is incredible if you can leave played like Alexandre Lacazette, Anthony Martial and Adrien Rabiot out of the 23-man squad. Kylian Mbappe is sure to welcome himself onto the world stage at the tournament but arguably the player that is more important for French chances is Paul Pogba. He will need to be in form for France to get far.

Australia, will do well to test France who are better than them across the field, but who knows, maybe France could fail to live up to their hype and expectation. We all remember the 2002 shock result as Senegal beat Les Bleus in the opening game of the tournament. In 2010 they also lost to South Africa and Mexico to come bottom of their group. And most recently, France lost in the 2016 European Championship Final against Portugal in a match they were supposed to win.

That being said France did get the win against Australia after WAR awarded Les Bleus a penalty which Antoine Griezmann converted. After an equaliser by Mile Jedinak, Pogba scored the winner.

Everything France do will go through him, so he has to play well. 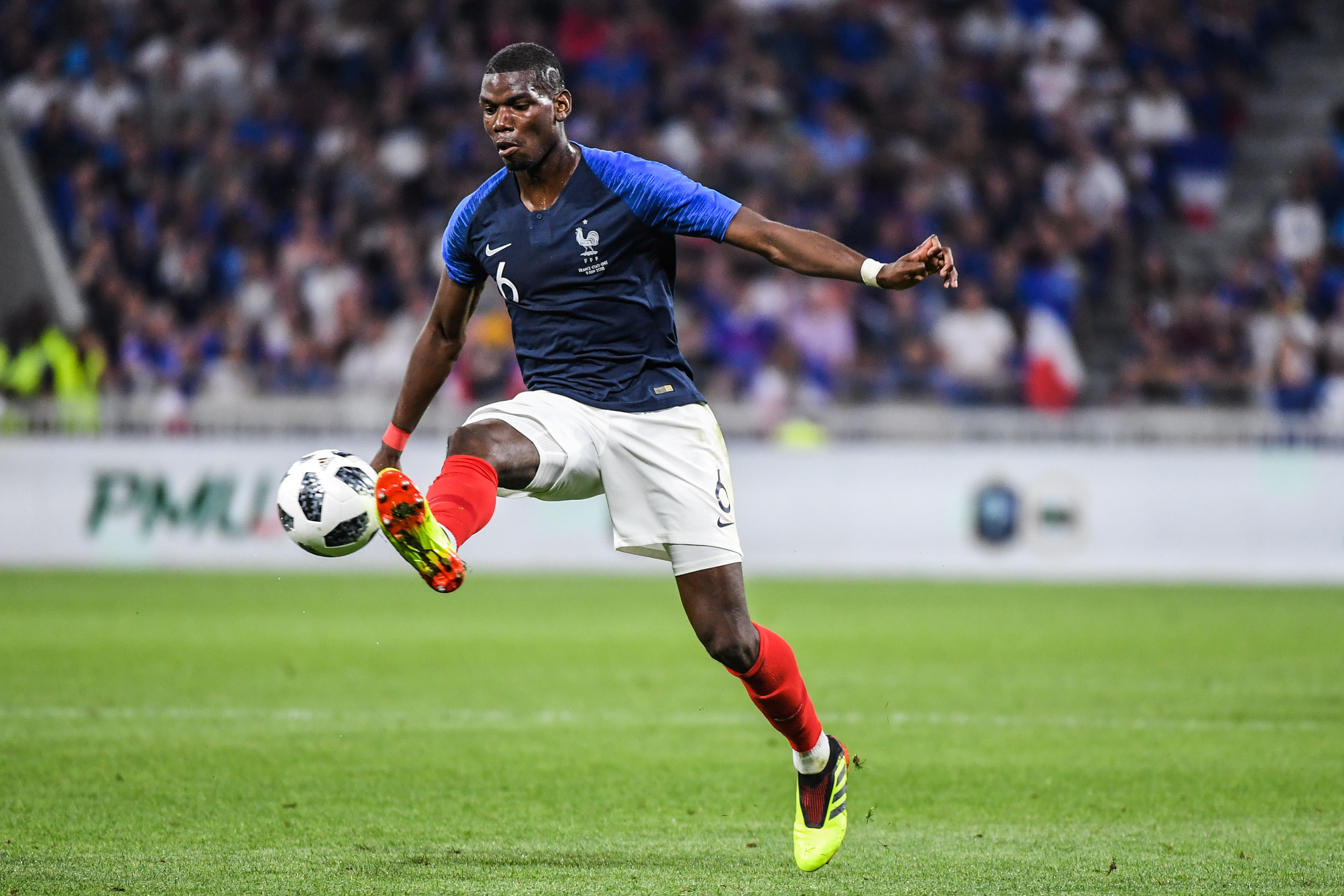 The second Group C match of the day will see an in-form Peru go up against Denmark side heavily reliant on Christian Eriksen. Peru are on a good run of form, whereas Denmark haven’t conceded a goal in any of their four World Cup friendlies. A tough one to call.

That’s what we wrote before the game and it was tough to call as the referee blew the whistle to start the game. 90 minutes later, an incredible game had been played and Denmark emerged victorious 1-0 after a Poulsen goal set up by Christian Eriksen. Cristian Cueva missed a penalty in the first half which changed the game.

This match should be no contest, Croatia should easily win because they have players like Ivan Rakitic, Luka Modric, and Mario Mandzukic. However, they tend to fail to live up to expectations and Nigeria are more than capable of pulling off a shocking upset.

Croatia were the better team throughout securing a 2-0 victory.